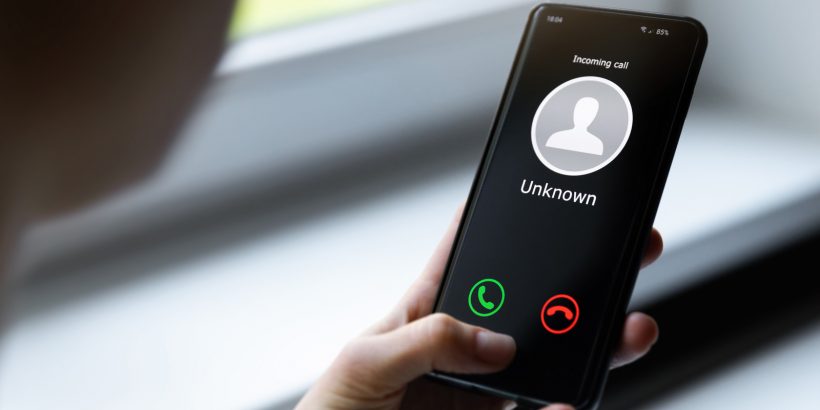 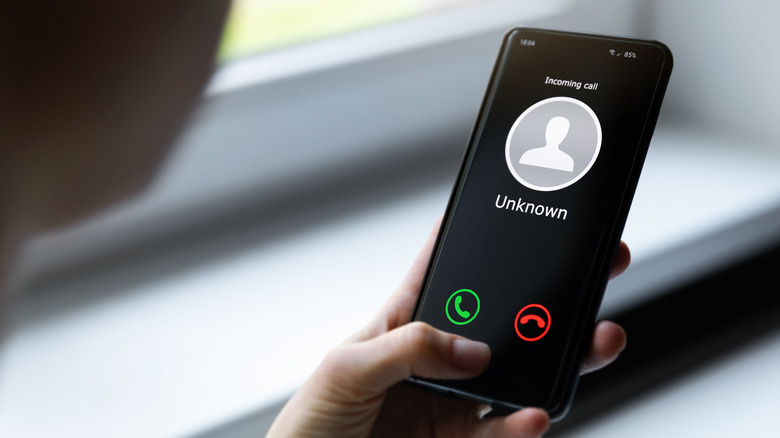 The pandemic has been rough on the world, but there’s been at least one speck of bright light in the midst of this difficult time: fewer spam calls. The reason your phone has been ringing less during the pandemic isn’t just because of social distancing; it’s also because robocalling has significantly dropped off.

As noted by NBC, this is because pandemic lockdowns forced call centers to temporarily close, leading to a massive decline in robocalls. In other cases, call center workers living in areas under strict quarantine simply couldn’t go to work. “They couldn’t leave their homes, so they couldn’t do the scams,” Alex Quilici, the CEO of YouMail, a scam-blocking app, told the outlet. “No point of making a robocall if no one’s there when you press 1.”

While spam calls might seem like a minor annoyance, these robocalls are predatory and can put someone’s financial security at risk. 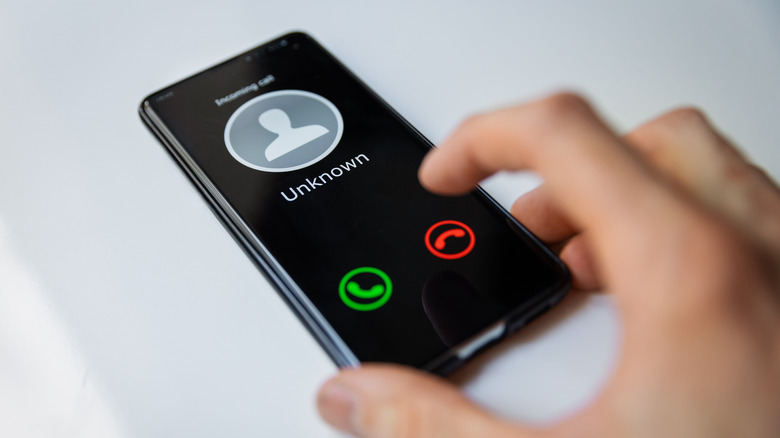 YouMail data shows that people received nearly 6 billion scam calls in October 2019 alone (via NBC). By April and May 2020, that number was almost halved. In spite of the best efforts of government agencies to crack down on these robocalls, most of them come from other countries, making it hard to shut them down.

Robocalls have been rising again in 2021, though, so be on the lookout for suspicious calls. Truecaller Insights studied robocalls in 2020, reporting that Americans lost almost $20 billion due to scam calls.

Fortunately, there are some simple tips to avoid being the victim of such a scam, including signing up for the National “Do Not Call” registry from the Federal Trade Commission. Other ways to avoid being scammed, per 10 WBNS, include simply not answering spam calls from numbers you don’t recognize and using a robocall blocking app.