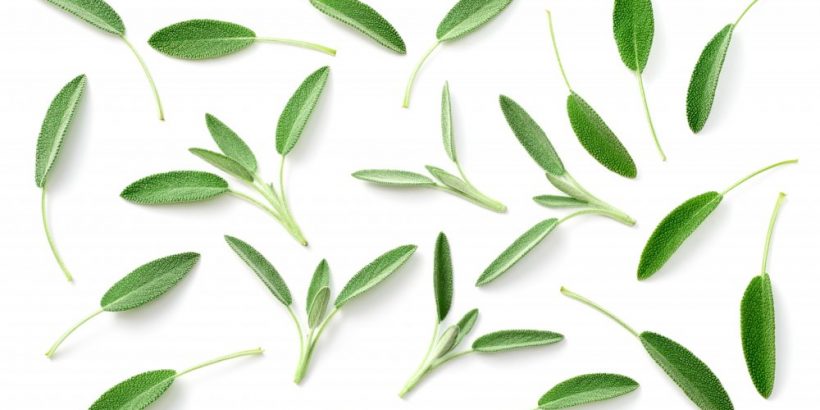 When it comes to home improvements and trends, there’s nothing we won’t try. And with more and more people suggesting we try burning sage, we can’t help but feel the need to jump on board immediately. But not before we get some questions answered, like what’s the real reason you should have sage in your home? What does it do and, more importantly, how does it actually work?

As energy practitioner Colleen McCann told Vogue, “Burning sage is one of the oldest and purest methods of cleansing a person, group of people, or space and of getting rid of unwanted spirits. The practice dates back to prehistoric times and it’s been documented as having been used in every corner of the world by our ancestors.” Speaking to Well+Good, Maggie Harrsen, founder of Puakai Healing, elaborated, “There’s a long history of Native Americans using sage to connect to the spirit world and cleanse the body and space of impurities before a ceremony.” She continued, “The life force energy of its smoke penetrates deep into the ether and alters the vibration of a space, or living being, by absorbing any heavy, dense energy.”

Sage has been proven to absorb airborne bacteria

Basically, the main reason people tend to use sage in their home is for hygiene reasons, as it is believed to cleanse both the home and body. According to Well+Good, science has confirmed that burning sage absorbs 94 percent of bacteria from the air. Better yet, McCann claims it can also improve your mood. “Other qualities believed to be associated with sage when burned are giving wisdom, clarity, and increasing spiritual awareness,” she told Vogue. What more could ask for from one plant?

While many sage lovers opt for sage burning or smudging to cleanse their homes and themselves, McCann says it’s totally to fine to use a sage spray instead. “Sage spray is my favorite alternative when I am in a no-smoke zone,” she admitted. It might not work as hard as the plant itself, but it’s a good place to start for beginners.