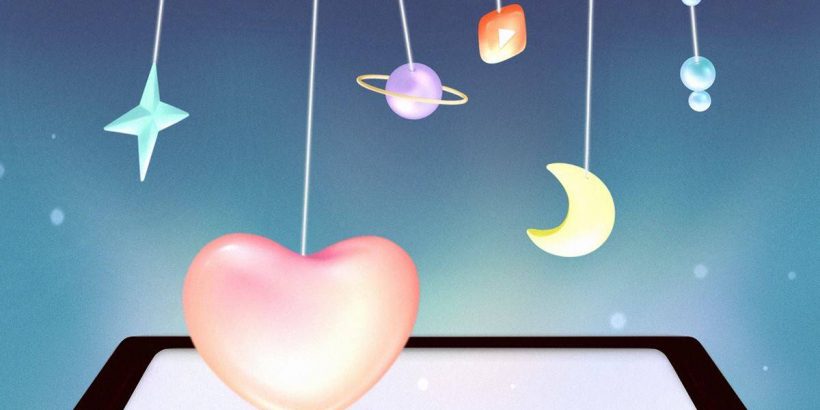 Colleen Russo Johnson, a child development expert and mom, said that it’s long overdue to move away from extreme and unrealistic views about children’s screen time. 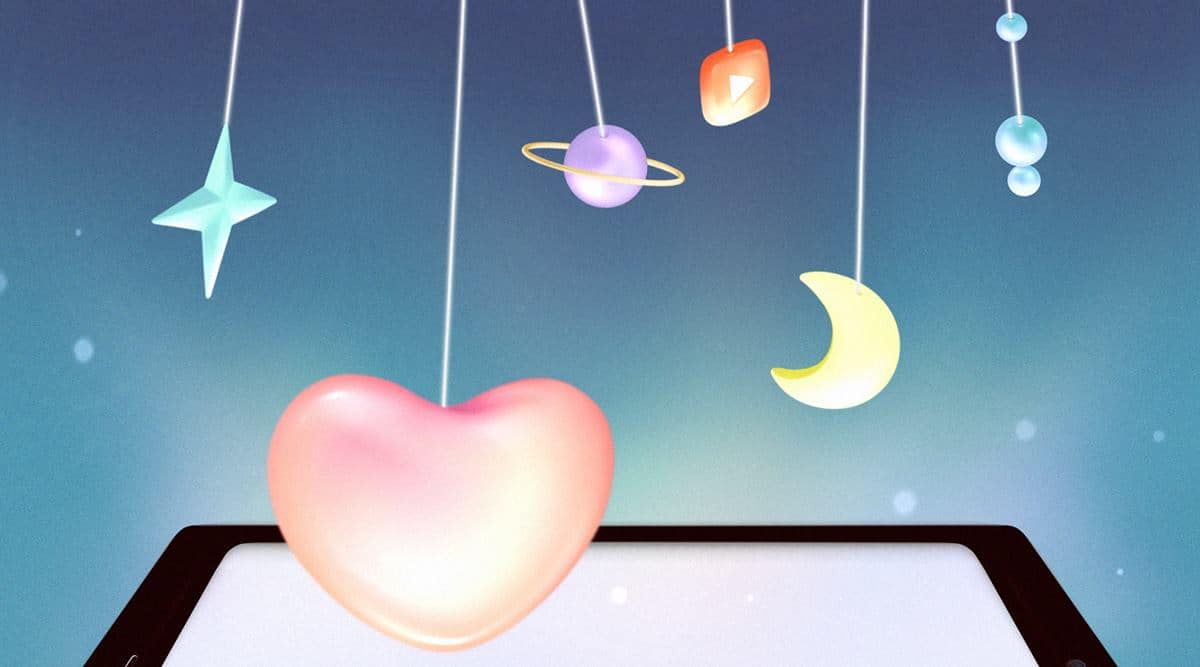 The belief that screen time is rotting our kids’ brains and bodies is getting a do-over.

Before and particularly during the pandemic, parents, physicians and researchers have been gravitating to a more nuanced message that might be both comforting and confusing: Screen time or technology can be good for children but also bad. It depends.

Colleen Russo Johnson, a child development expert and mom, said that it’s long overdue to move away from extreme and unrealistic views about children’s screen time. She told me that there are few absolutes about what children should or shouldn’t do with technology and media. And it would be helpful if caregivers weren’t made to feel judged no matter their choices.

“We have to stop looking at this as a black-and-white issue,” Russo Johnson told me. “You don’t want your kids always glued to screens. That is common sense,” she said. “But these things are not evil. There is a lot of variety, and everything is not created equal.”

Russo Johnson co-founded a children’s media and technology company, so she benefits if parents believe that screen time is OK. But she’s one of many voices calling for a rethinking of the view that time with tech is all bad.

Russo Johnson said that the extreme messages about children’s technology have been particularly harmful for parents for whom providing screen time might be the best option. Maybe playing outside isn’t available or is unsafe, and some parents need their children to be on a screen while they juggle work and other responsibilities.

During the pandemic, Russo Johnson said, “everyone experienced that reality for a moment.” That made more parents and researchers acknowledge that it isn’t always clear what is a “healthy balance” for kids with screens.

So how do we move past the view that screen time is making young people into monsters to a happier middle ground? Russo Johnson had some ways for parents to think about screen time — although they’re not rules. There are no rules! She said that one question parents can ask is: “How does this particular device or screen, tech or feature enhance or detract from the experience?”

Russo Johnson said that caregivers can sometimes look for digital media or technology that encourages younger children to be creative and do activities away from the screen, like going on a scavenger hunt or playing dress-up from on-screen prompts.

She is a fan of apps from Toca Boca and Sago Mini that encourage young children to explore open-ended games without much instruction. Russo Johnson’s company, OK Play, makes children and their families the central characters of stories and games.

That’s not to say that more passive activities like watching a video are all bad, she said. When it’s possible, it can be great for parents to engage with their children as they use an app, read a book or watch on screen, but not always. Alone time is good for kids, too. Again, no rules!

If you pay no attention to what your children do online, they could find some bad corners of the internet. But Russo Johnson said that parents shouldn’t overly worry if children break out of a carefully manicured digital world. She said that she once was showing her 4-year-old daughter videos of French songs, walked away for a little while and came back to see her daughter watching YouTube videos depicting toys acting out badly scripted story lines.

Instead of freaking out, Russo Johnson said that it was helpful to ask herself why her daughter might have been drawn to those videos.

She acknowledges that the lack of clear rules and the quantity of technology available to children can also feel like a burden. “With streaming and apps, anyone can publish anything, which puts more work on the parents,” she said.

I asked her why the expert recommendations and many parents’ beliefs about children and technology were focused on fear for so long.

Russo Johnson said that those views reflect perennial anxieties about children and the ways that we react to anything new.

“Child development research will never occur at the speed of the technology,” she said, “And we will default to fear-based decision making … So many people will take the approach of, if we don’t know for certain, then it’s bad and we should avoid it.”

(This article originally appeared in The New York Times.)

For all the latest Parenting News, download Indian Express App.