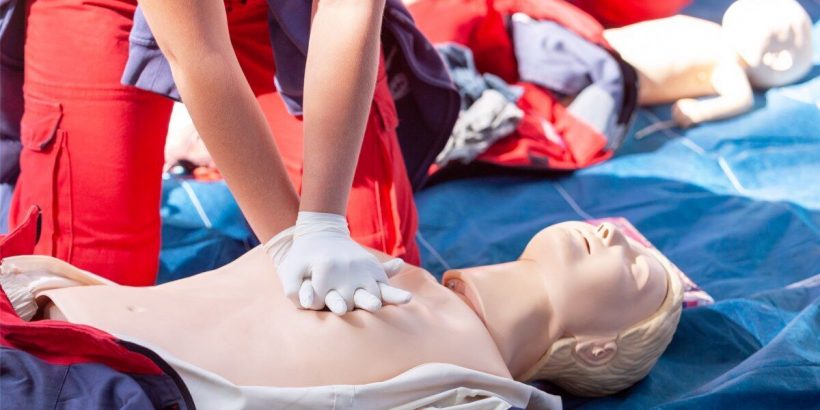 But he’s not just performing the life-saving technique on any old manikin. 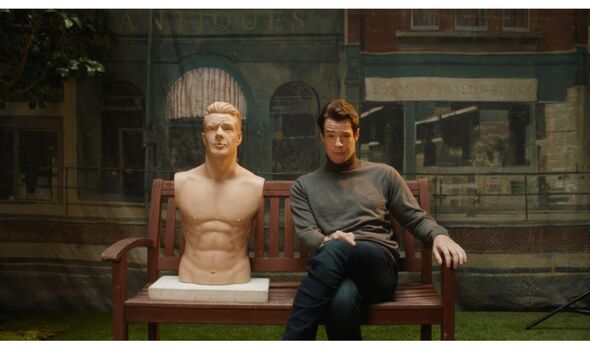 In fact, the Sussex-born star begins CPR on a version designed to look exactly like him – complete with chiselled abs.

The actor teamed up with Resuscitation Council UK, as part of its ‘Restart a Heart’ campaign, to help increase awareness of CPR.

In the two-minute film, he said: “When Resuscitation Council UK needed a big name to teach the public CPR, I said absolutely.

“I can’t work with just any manikin. Something relatable, but handsome, lovable yet tough. A manikin you’d want to save.”

The manikin is set to go on a tour around schools, community groups and workplaces across the UK in a bid to boost Britain’s ability and confidence to perform life-saving CPR.

It comes after research found 74 percent of people have learned how to perform CPR – but just 44 percent feel confident in performing if someone was in a state of cardiac arrest.

Dr James Cant, chief executive at Resuscitation Council UK, said: “Connor’s involvement in our campaign will help spread awareness of how easy it is to learn CPR.

“The survey results are encouraging in the sense there’s a large amount of people in the UK who know how to perform CPR, which can help save the life of someone in cardiac arrest.

“But there is also some way to go in getting more people engaged and feeling confident they can make a difference if needed.

“We want people to have the self-belief and conviction that in a moment of need, they can act to help save someone’s life.”

The research, carried out by OnePoll on behalf of Resuscitation Council UK, found CPR was the most taught technique people learned on first aid courses.

But it only ranked fifth in the list of skills adults felt most confident performing, behind dressing a wound, treating a burn, stopping excessive bleeding and treating a sprain.

Those who did not want to learn CPR, said it was due to a belief they would not react well in an emergency situation (23 percent), and they wouldn’t want to put their mouth on another stranger (17 percent). 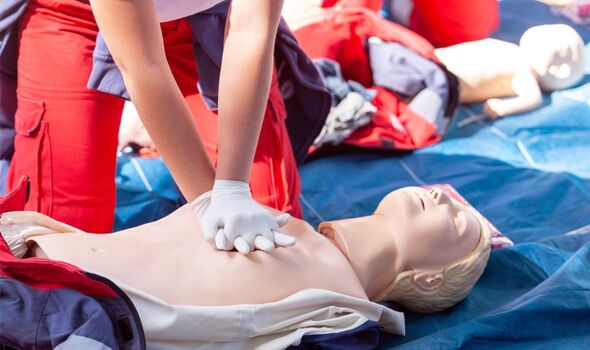 It also emerged 46 percent had previously administered CPR or knew of someone that had.

Dr James Cant added: “CPR is simple to learn, but as we can see, many people don’t have the confidence, or are afraid of doing it wrong.

“Everyone needs to watch this short film and learn CPR – it takes less than two minutes.

“If you are reluctant or unable to do rescue breaths, hands-only CPR will still give the person the same chance.

“Be confident to intervene and give it a go – you can’t make things any worse, instead, you could bring someone’s heart back to life.”