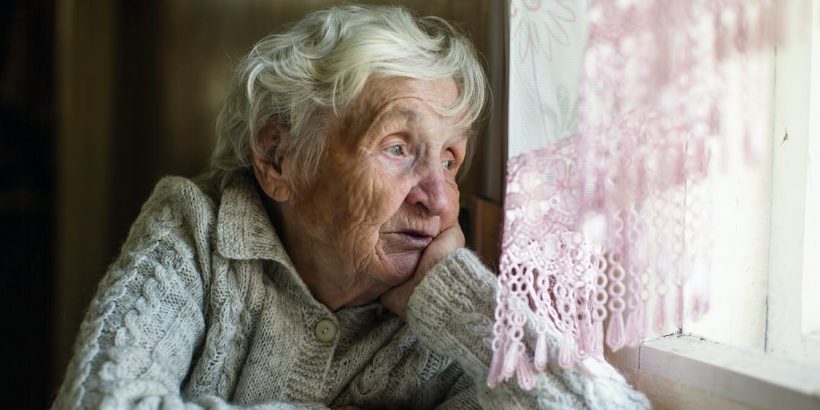 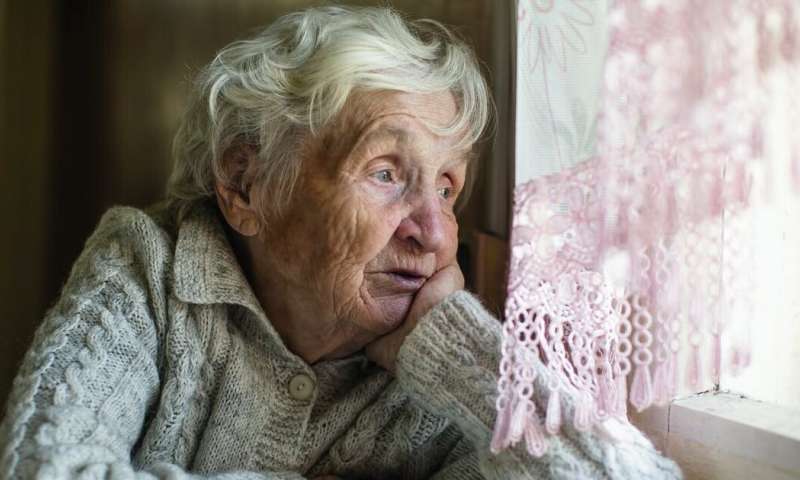 Around the world, domestic abuse affects one in three women, and every three seconds, someone develops dementia. Yet despite the prevalence of both these issues, little attention is given to what happens when they are combined. As a result, older people living with dementia are often the forgotten victims of domestic abuse.

Our research found that dementia and domestic abuse coexist in many different relationships. These include either the care giver or recipient being abusive, or cases where an older person with dementia experiences abuse from an intimate partner or adult relative.

Dementia can result in a lack of inhibition. So whereas previously a victim-survivor may have deliberately hidden their abuse from people, having developed dementia they may talk openly about their experiences, causing a perpetrator to be fearful of public exposure or prosecution. In one case, the abusive husband behaved in a hostile and aggressive manner towards anyone who entered the family home as a tactic to discourage visitors and isolate the victim.

This kind of diminished social contact is not unusual among people with dementia, and is another factor which can increase vulnerability to various kinds of abuse—physical, financial, sexual and psychological.

We also discovered that when a perpetrator becomes a carer for a partner or family member with dementia they can feel extremely resentful that their own needs are no longer prioritised. This can lead to them trying to gain control through manipulating family members, friends and professionals.

On the other hand, in situations where it is the perpetrator who has dementia, the risk of harm can significantly increase, particularly if the victim-survivor is their primary carer. Providing intimate care means close physical contact, making it harder for victim-survivors to keep themselves safe.

Even in previously healthy relationships, a person living with dementia can begin to behave abusively. We observed this in one of our case studies, where an elderly women living with dementia become abusive towards her husband as a direct result of her condition. He told us: “She’s not always been like this you know. She’s always been very religious, a loving person, not argumentative. When it comes to her medication, she will be pacing about the house all night, demanding I give it to her. I try and explain [that she’s already taken it] but she gets frustrated and angry, and one time she threatened me with the scissors. It’s not like her but she gets confused and agitated.”

When it comes to dealing with these complex issues, our research at Aberystwyth University’s Centre for Age, Gender and Social Justice indicates a cultural divide between health and social care services on one side, and domestic abuse services on the other. There needs to be more inter-agency communication and training when it comes to understanding the causes of abuse, and how to respond to it appropriately when dementia is involved.

In many cases, we found that signs of domestic abuse are either overlooked, or seen as a one-off incident, rather than a pattern of coercive behaviour. There is also a tendency to treat the abuse as unintentional harm or neglect, thanks to a general assumption that families and partners always act with compassion towards the older person. Yet the reality is often far from the idealised picture we have of care and support in later life.

To assume any harm and abuse is the consequence of the stressful demands of care-giving minimises accountability on the part of the perpetrator and fails to consider the criminal nature of the behaviour. Coercive and controlling behaviour often also remain undetected.

Health professionals described feeling uncomfortable referring clients to agencies labelled as “domestic abuse services”, as they believed it could inflame problems within a family coming to terms with dementia. And while domestic abuse specialists felt they had a role to play, they acknowledged a lack of understanding about dementia, especially in relation to safeguarding options.