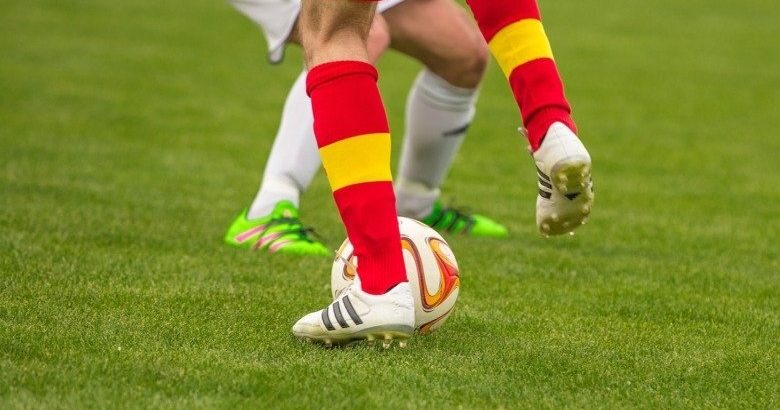 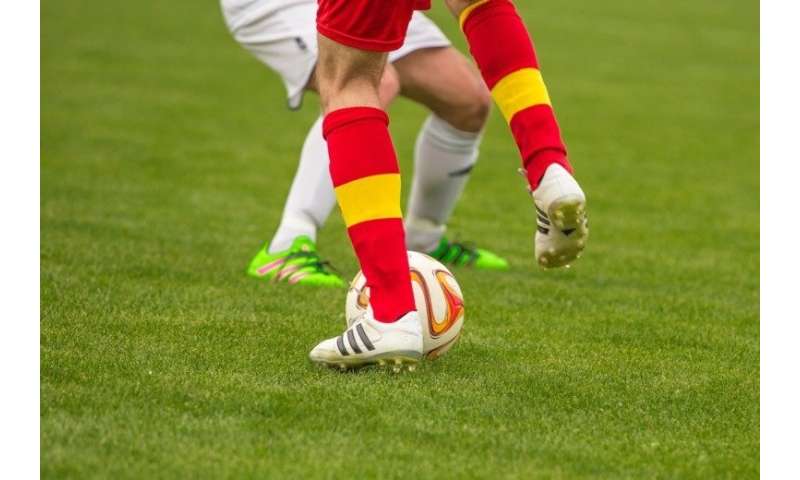 In a new study, researchers from the Department of Clinical Neuroscience at Karolinska Institutet have shown a clear link between game intelligence and the brain’s ability to create and adapt under time pressure. The study is published in Nature Publishing Group’s journal Scientific Reports.

The players had to undergo a complex visuo-spatial executive function test (design fluency) that includes measures of creativity and cognitive flexibility under time pressure.

Also in the coaches’ estimates of the players, the national team players were better in understanding the game (ie the ability to read the game and always be in the right place during the soccer match) than the other elite players.

The design fluency test correlated both with the coaches’ estimated game intelligence of the players and also with the number of assists made over a longer period.