Paracetamol, antibiotics, and hay fever medications, these are all forms of pills which are commonly taken by patients in the UK and around the world. They also each serve their different purposes and come made up of a variety of chemicals designed to alleviate the malady one took them for. Furthermore, each pill can be affected by what’s already in the body such as alcohol, caffeine, or what that person most recently ate. According to a study from John Hopkins University, the position of a person when they take the pill could be just as important.

“We were very surprised that posture had such an immense effect on the dissolution rate of a pill,” the researcher noted. These are the words of senior study author Rajat Mittal, one of the scientists who formed part of the study published in the Physics of Fluids journal.

The purpose of Mittal and his team’s study was to find out if the body’s position had an impact on the dissolution rate of a pill.

The dissolution rate is the speed at which the medication is absorbed into the bloodstream. 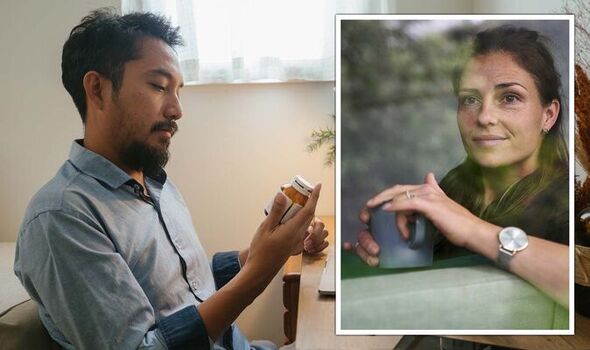 In tests conducted by the team, lying on the right-hand side was found to increase the dissolution rate by close to two-and-a-half times over the standing up position and more effective than just lying flat on one’s back.

Speaking about the research, Mittal said: “Posture itself has such a huge impact; it’s equivalent to somebody’s stomach having a very significant dysfunction as far as pill dissolution is concerned.”

On how it impacts his own personal experience, Mittal added: “I never thought about whether I was doing it right or wrong but now I’ll definitely think about it every time I take a pill.”

The author said one of the most significant impacts for the research was in relation to the elderly: “For elderly, sedentary or bedridden people, whether they’re turning to left or to the right can have a huge impact.”

What are the next steps?

The next step is for further research to be conducted into the impact of medication absorption depending on the biomechanics of the stomach.

However, before this can be studied, first there needs to be medication.

What does this mean?

The UK is currently experiencing a medicinal shortage crisis, particularly of crucial antibiotics, pain relief, and some cancer treatments.

Experts have warned the UK is also facing shortages of antidepressants at a time when mental health services are treating a wave of new patients. 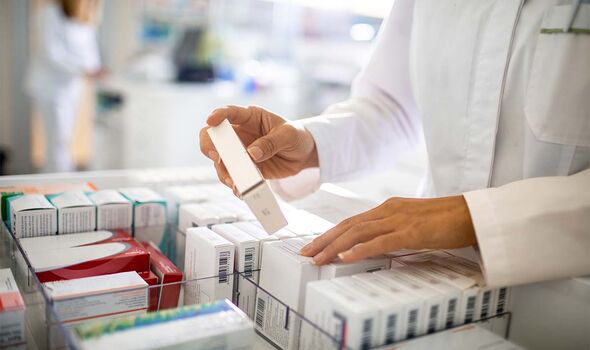 What has caused the shortages?

It’s not primarily a case of increased demand, rather the shortage has been caused in large part by a shortage of material needed to produce the medicines in question.

CEO of the Association of Independent Multiple Pharmacies, Dr Leyla Hannbeck, said: “We are trying hard to ensure patients get their medicines and we don’t want people to worry, but it’s an absolute nightmare in the already overstretched pharmacies that are battling big challenges with workforce pressures.

“They get desperate and get their hands on medicines from the internet, where it is not safe. We don’t know why the Government is not responding swiftly enough to tackle the issue.”

In response to Hannbeck’s statement, a spokesman for the Department of Health and Social Care said: “We routinely share information about medicine supply issues directly with the NHS so they can put plans in place to reduce the risk of any shortage impacting patients, including offering alternative medication.” 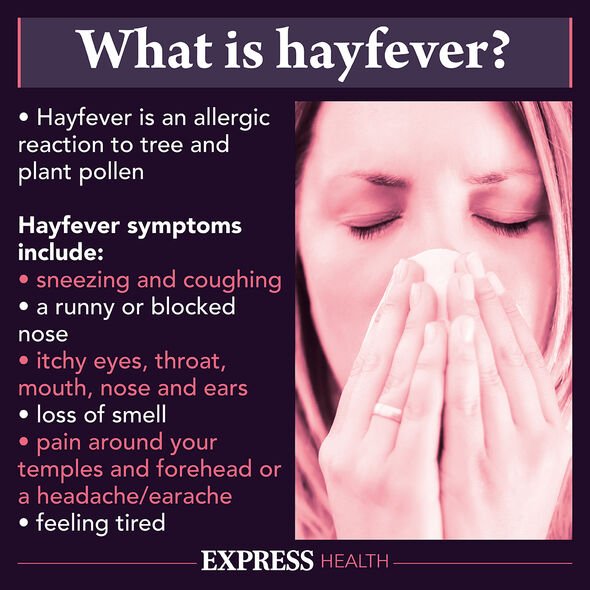 This isn’t the first time the UK has experienced a shortage of medication. So far in 2022, there have been reports of shortages of HRT (Hormone Replacement Therapy), hay fever, and diabetes medication.

So acute was the shortage of HRT that the government announced an HRT Tsar to solve the crisis as rationing had to be introduced as a temporary measure.

The news of this medicine shortage is yet another example of how Britain’s health system is creaking under the weight of national and international pressures.

The NHS is still in a state of recovery as it recovers from the impact of the pandemic and cuts introduced since 2010.