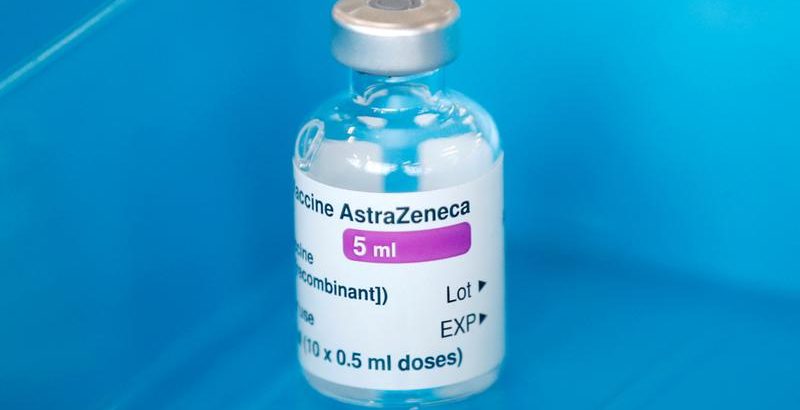 BANGKOK (Reuters) – Thailand will start using the AstraZeneca COVID-19 vaccine on Tuesday after a brief delay due to concerns over its safety, officials said, with the prime minister and his cabinet due to be the first to receive it.

Thailand was on Friday the first country outside of Europe to suspend use of the AstraZeneca shot. Authorities in Ireland, Denmark, Norway, Iceland and the Netherlands suspended their use of the vaccine over blood clotting issues.

Natreeya Thaweewong of the spokesperson’s office of government house told reporters in a text message that the delayed inoculations of Thai Prime Minister Prayuth Chan-ocha and his ministers would take place on Tuesday morning.

AstraZeneca said on Sunday it had undertaken a “careful review” of data from more than 17 million people vaccinated in the United Kingdom and European Union, which showed “no evidence of an increased risk of pulmonary embolism, deep vein thrombosis or thrombocytopenia.”

Thai Health Minister Anutin Charnvirakul earlier on Monday said the AstraZeneca vaccine would be given to the cabinet if cleared by local health experts, who were meeting on Monday.

Anutin said many countries had confirmed there were no issues of blood clots as a side effect of the vaccine and would continue administering it.

“Our academic committee said it should be given and they will meet this afternoon for more confidence,” he added.

“If there is no further information, it will be given tomorrow,” he said.

Thailand’s mass vaccination strategy is heavily reliant on the AstraZeneca shot, which will be produced locally from June for regional distribution, with 61 million doses reserved for its population.

Thailand has imported some AstraZeneca vaccine shots in addition to 200,000 doses of the Sinovac vaccine from China for medical workers and high-risk groups. A further 800,000 Sinovac doses would arrive on March 20, Anutin said on his Facebook page.