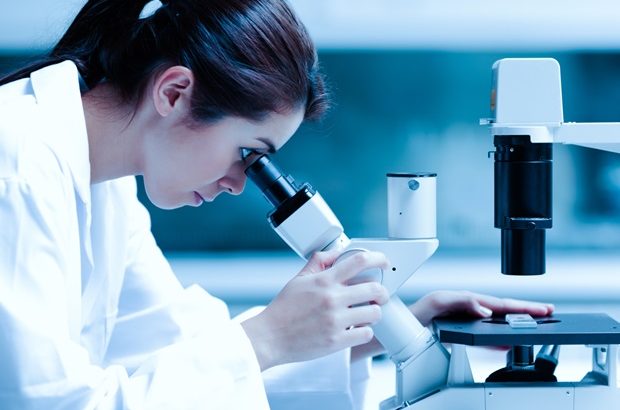 TetraScience, the R&D Data Cloud Company, is pleased to share highlights from a record-breaking 2021 fiscal year, including 300% annual recurring revenue (ARR) growth, an $80M Series B funding round, and full operationalization of the Tetra Partner Network.

In 2021, TetraScience increased its ARR 3X year-over year, driven by continued rapid adoption of its industry-leading Tetra R&D Data Cloud in the global pharmaceutical and biotechnology markets. This follows the company’s achievement of best-in-class ARR growth of 10X in 2020.

The world’s R&D labs continue to represent a large, critical, fast-growing market whose data needs have not been met up to now by commercial off-the-shelf products. Our unmatched scientific data expertise and category-leading R&D Data Cloud are delivering significant value to a rapidly growing set of customers around the world and enabling TetraScience to lead the replatforming and reengineering of the world’s scientific data in the cloud.”

“R&D labs still struggle to leverage AI-enabled drug discovery and development due to lack of visibility into silos, fragmented data, and 20-year-old legacy tech stacks,” said Spin Wang, TetraScience’s President and CTO. “Better data means faster science, and more and more life sciences organizations have come to recognize that to achieve this requires a foundation of highly engineered scientific data in the cloud. The Tetra R&D Cloud is key to enabling that foundation for our customers.”

TetraScience’s $80 million Series B, announced on April 15, 2021, was co-led by Insight Partners and Alkeon Capital, bringing TetraScience’s overall funding to over $92 million since the company was reimagined in 2019 to deliver the world’s first and only open R&D Data Cloud, in pursuit of their mission to accelerate discovery and improve and extend human life. The company’s best in class growth was matched by its operational excellence, resulting in TetraScience exiting 2021 with more than 95% of its Series B capital still on hand.

Throughout 2021, TetraScience made critical investments in organizational growth and fully operationalized the Tetra Partner Network (TPN).

TPN is a critical part of the Tetra R&D Data Cloud's promise to collaborate widely, share the benefits of integration with our unique data-centric platform across the life sciences technology ecosystem, and create new value for joint customers."

In 2021, TPN forged partnerships with Waters Corporation, Thermo Fisher Scientific, IDBS, iVention, and CellPort Software, among others, and will be announcing significant partnerships and network growth throughout 2022 as the Tetra R&D Data Cloud becomes the industry’s de facto standard.