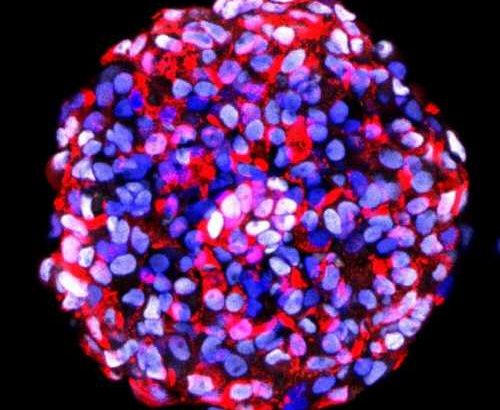 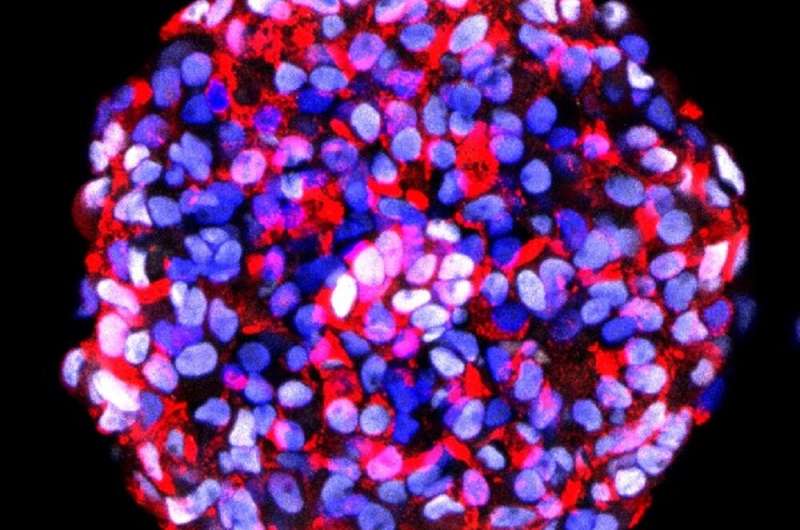 In order to treat patients with diabetes in the best possible way it is necessary to understand the disease mechanism. MODY type 3 (MODY3) is a monogenic hereditary form of diabetes that is caused by a genetic defect in the HNF1A gene. The result is progressive beta (β) cell failure leading to disease onset with high blood sugar, also called hyperglycemia.

Why do mutations in HNF1A lead to MODY3 diabetes? A research team led by Henrik Semb, Director of the Institute of Translational Stem Cell Research (ITS) at the Helmholtz Diabetes Center of Helmholtz Munich, investigated this question and identified a new pathogenic mechanism for diabetes onset in MODY3.

From a medical point of view, there are different types of diabetes. Maturity onset diabetes of the young (MODY) is a rare monogenetic (caused by the inheritance of a single gene mutation) form of diabetes which accounts for 1–2% of diabetes cases.

MODY3 is the most common form of monogenic diabetes in the Caucasian population and it is caused by mutations in the transcription factor HNF1A. The patients progressively develop hyperglycemia, characterized by a high blood sugar level, due to a perturbed insulin secretion from the β cells. However, the pathogenesis, meaning how the disease develops, is still unknown.

Researcher Henrik Semb and his team used patient-derived stem cells to investigate why mutations in HNF1A progressively lead to diabetes in MODY3. The scientists identified a new pathogenic mechanism for diabetes onset in MODY3. The studied MODY3 mutation caused hypersecretion of insulin from β cells, a key finding that will contribute toward preventing the mutation carriers to become diabetic.

The phenotype of MODY3 patients is very heterogeneous, which is reflected by, among other things, a highly variable age at disease onset. Despite many efforts to understand the underlying disease mechanism of MODY3, the determinants of disease onset are poorly understood. A better understanding of what triggers diabetes in MODY3 patients will allow targeted treatments that delay or even prevent the disease.

Crucial insights to prevent or delay onset of diabetes

The study, now published in Cell Stem Cell, highlights the importance of patient-specific iPSCs as a platform for studying early disease mechanisms that pave the way for personalized medicine. The results emphasize the importance of early identification of hyperinsulinemia in HNF1A mutation carriers. Hyperinsulinemia is a condition with abnormally high concentration of insulin in the blood. This leads to reduced blood sugar levels, which if too low may be life-threatening.

With this knowledge, the researchers paved the way for further investigations to test if treatments to prevent hyperinsulinemia—such as diets or drugs—in newborns carrying HNF1A mutations will delay or even prevent the onset of MODY3 diabetes later in life.