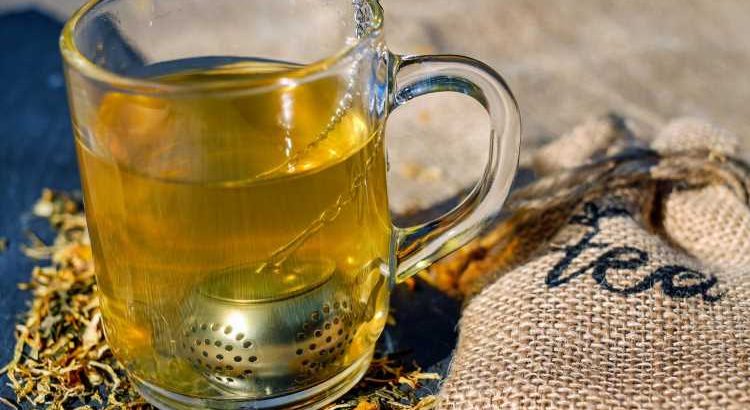 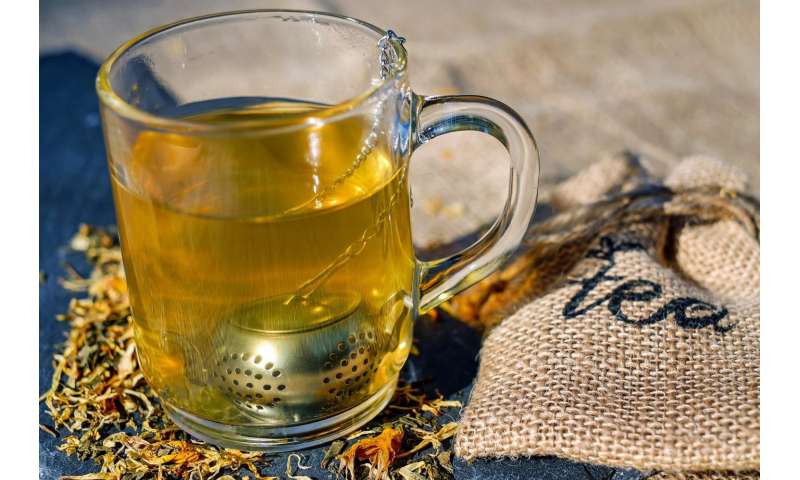 Drinking tea at least three times a week is linked with a longer and healthier life, according to a study published today in the European Journal of Preventive Cardiology, a journal of the European Society of Cardiology (ESC).

For example, the analyses estimated that 50-year-old habitual tea drinkers would develop coronary heart disease and stroke 1.41 years later and live 1.26 years longer than those who never or seldom drank tea.

The potential influence of changes in tea drinking behaviour were analysed in a subset of 14,081 participants with assessments at two time points. The average duration between the two surveys was 8.2 years, and the median follow-up after the second survey was 5.3 years.

Senior author Dr. Dongfeng Gu, Chinese Academy of Medical Sciences, said: “The protective effects of tea were most pronounced among the consistent habitual tea drinking group. Mechanism studies have suggested that the main bioactive compounds in tea, namely polyphenols, are not stored in the body long-term. Thus, frequent tea intake over an extended period may be necessary for the cardioprotective effect.”

Dr. Gu noted that a preference for green tea is unique to East Asia. “In our study population, 49% of habitual tea drinkers consumed green tea most frequently, while only 8% preferred black tea. The small proportion of habitual black tea drinkers might make it more difficult to observe robust associations, but our findings hint at a differential effect between tea types.”

Two factors may be at play. First, green tea is a rich source of polyphenols which protect against cardiovascular disease and its risk factors including high blood pressure and dyslipidaemia. Black tea is fully fermented and during this process polyphenols are oxidised into pigments and may lose their antioxidant effects. Second, black tea is often served with milk, which previous research has shown may counteract the favourable health effects of tea on vascular function.

Gender-specific analyses showed that the protective effects of habitual tea consumption were pronounced and robust across different outcomes for men, but only modest for women. Dr. Wang said: “One reason might be that 48% of men were habitual tea consumers compared to just 20% of women. Secondly, women had much lower incidence of, and mortality from, heart disease and stroke. These differences made it more likely to find statistically significant results among men.”

She added: “The China-PAR project is ongoing, and with more person-years of follow-up among women the associations may become more pronounced.”