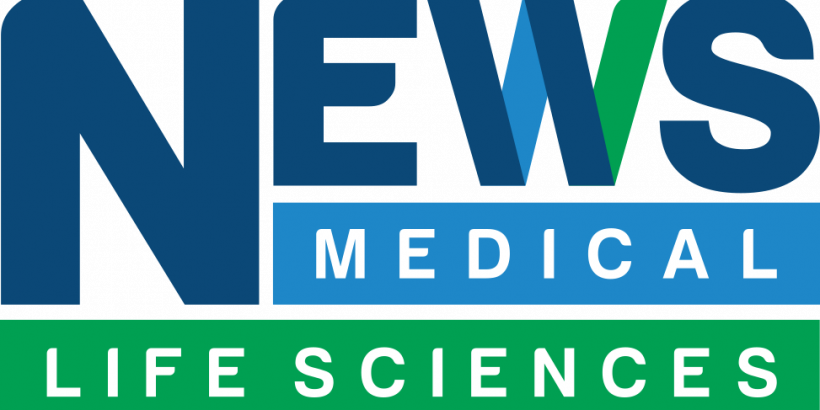 The design, interpretation, and enforcement of county and municipal laws significantly affect local public health. But accessing those laws can be difficult. A study by Indiana University researchers found that unlike Indiana state laws, which are collected, catalogued by topic, and kept regularly updated in centralized, publicly available electronic databases, laws in about half of all Indiana counties were not online, or if they were online, they weren't necessarily up to date. This means that in Indiana, there is no comprehensive, up-to-date central source that can be used to study how different local governments respond to similar health-related concerns.

The study, published in the American Journal of Public Health is part of IU's Responding to the Addictions Crisis Grand Challenge.

We believe that, for the purposes of both research and access to and accountability of local government, it would be valuable for there to be some place in Indiana that has all of the state's local laws collected together. Through our study, we were able to show what it takes to try to build a nearly comprehensive database of the local laws that have been passed in Indiana over the past 25 years or so."

Researchers examined the health-related laws covering the largest possible share of the state population in the least number of discrete jurisdictions by focusing on gathering all local laws from all of Indiana's counties and 20 largest municipalities (112 jurisdictions in total, with municipalities located across 15 counties).

They found that local laws from 77 (68 percent; 57 counties, 20 cities) of the 112 jurisdictions were available online. Forty-two jurisdictions (37 percent; 27 counties, 15 cities) contracted with a commercial enterprise to index and publish their laws and 37 jurisdictions (33 percent; 32 counties, 5 cities) published local laws on their local government websites, although there was variation in ease of access, organization, and completeness.

Of the 77 jurisdictions with information available online, 65 (84 percent; 45 counties, 20 cities) had their laws codified by topic, and 19 (24 percent; all counties) stored individual ordinances as discrete PDFs.

Researchers also found 35 jurisdictions (29 percent; all counties) did not have their laws available online. Researchers were able to contact county auditors to obtain ordinances for 27 of these counties. In the case of the other 18 counties, researchers acquired data on laws by visiting local county offices and scanning documents.

"Just to get the raw data that would allow us to start conducting research on our hypothesis, we accrued significant costs including hundreds of hours, thousands of miles traveled, and more than 25,000 pages of scanned documents to be sorted and filed," Silverman said. "In 2021, it is hard to believe that laws are this difficult to collect."

Additionally, Silverman said, how Indiana localities choose to store and organize their laws complicates surveillance. Currently, county governments can fulfill their obligation to publish, record, and maintain a permanent public record of local laws through keeping official copies in a book in their offices. Furthermore, unlike state statutes, most counties organize their laws chronologically by passage date as opposed to topically.

The study is important, Silverman said, because to assess the impact of law on public health, researchers must be able to obtain accurate, up-to-date, and comprehensive data on local-level laws. While he was surprised by how difficult it was to collect the information, Silverman said Indiana is not unique in the varied ways local governments publish and store laws.

"For many counties, limited resources keep them from converting their files electronically," Silverman said. "We were able to load our scanned county files onto a flash drive which we provided them in an effort to help facilitate open government initiatives, easing residents' access to the laws that govern them."

The researchers said a concerted effort is needed to ensure that local laws of all kinds are stored online in organized, searchable, and open-access systems. Such an effort, they said, is vital to achieve the aspirational goals of policy surveillance at the intrastate level. They recommend that local laws of all kinds be online; that online systems be standardized across jurisdictions, organized, and searchable; and that online systems be freely and openly accessible.

These recommendations not only would assist researchers in examining the public health impact of laws but would facilitate transparency and accountability, Silverman said.

"A concerted effort to fund and implement such an approach to local legal publication will pay dividends in public health and democratic engagement with local government," he said.