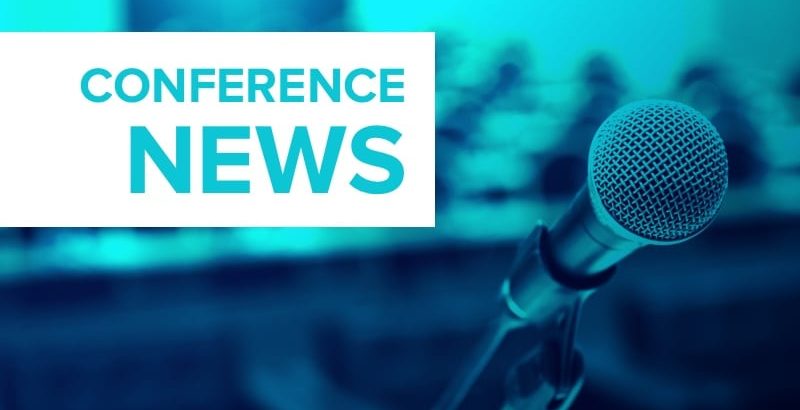 Primary care for LGBTQ+ patients should focus on early identification and management of unique health risks, according to a leading expert.

Patients who are transgender, for instance, are nine times more likely to commit suicide than the general population (2015 U.S. Transgender Survey (USTS). Inter-university Consortium for Political and Social Research. 2019 May 22. doi: 10.3886/ICPSR37229.v1), and those who are also Black have an estimated HIV prevalence of 62%, demonstrating the cumulative, negative health effects of intersectionality (www.cdc.gov/hiv/group/gender/transgender/hiv-prevalence.html).

“Experiences with marginalization and stigma directly relate to some of the poor physical and mental health outcomes that these patients experience,” Megan McNamara, MD, said during a presentation at the American College of Physicians annual Internal Medicine meeting.

McNamara, who is director of the Gender Identity Veteran’s Experience (GIVE) Clinic, Veterans Affairs Northeast Ohio Healthcare System, Cleveland, offered a brief guide to managing LGBTQ+ patients. She emphasized increased rates of psychological distress and substance abuse, and encouraged familiarity with specific risks associated with three subgroups: men who have sex with men (MSM), women who have sex with women (WSW), and those who are transgender.

Men Who Have Sex With Men

Women Who Have Sex With Women

Beyond higher rates of psychological distress and substance abuse among lesbian and bisexual women, McNamara described increased risks of overweight and obesity, higher rates of smoking, and lower rates of Pap testing, all of which should prompt clinicians to advise accordingly, with cervical cancer screening in alignment with guidelines. Clinicians should also discuss HPV vaccination with patients, taking care to weigh benefits and risks, as “catch-up” HPV vaccination is not unilaterally recommended for adults older than 26 years.

According to McNamara, CSHT is relatively simple and may be safely administered by primary care providers. For transmasculine patients, testosterone supplementation is all that is needed, whereas transfeminine patients will require spironolactone or GnRH agonists to reduce testosterone and estradiol to increase feminizing hormones to pubertal levels.

CSHT is not without risks, McNamara said, including “very high” risks of erythrocytosis among transmasculine patients and venous thromboembolic disease among transfeminine patients; but these risks need to be considered in the context of an approximate 40% suicide rate among transgender individuals.

“I can tell you in my own practice that these [suicide] data ring true,” McNamara said. “Many, many of my patients have attempted suicide, so [CSHT] is something that you really want to think about right away.”

Even when additional risk factors are present, such as preexisting cardiovascular disease, McNamara suggested that “there are very few absolute contraindications to CSHT,” and described it as a “life-sustaining treatment” that should be viewed analogously with any other long-term management strategy, such as therapy for diabetes or hypertension.

In an interview, Nicole Nisly, MD, codirector of the LGBTQ+ Clinic at the University of Iowa Hospitals and Clinics, Iowa City, reflected upon McNamara’s presentation, noting that primary care providers — with a little education — are the best candidates to care for transgender patients.

Nisly emphasized the importance of personalizing care for transgender individuals, which depends upon a welcoming practice environment, with careful attention to language.

“One of the most difficult things [for transgender patients] is to see notes with the wrong name — the name that makes them feel uncomfortable — or the wrong pronoun,” Nisly said. “That’s very important to the community.”

Nisly explained that the term “cross-sex” assumes a conventional definition of sex, which is inherently flawed.

When discussing certain medical risk factors, such as pregnancy or HIV, it is helpful to know “sex assigned at birth” for both patients and their sexual partners, Nisly said. It’s best to ask in this way, instead of using terms like “boyfriend” or “girlfriend,” as “sex assigned at birth” is “terminology the community recognizes, affirms, and feels comfortable with.”

For clinicians who would like to learn more about caring for transgender patients, Nisly recommended that they start by reading the World Professional Association for Transgender Health guidelines.

McNamara and Nisly reported no conflicts of interest.