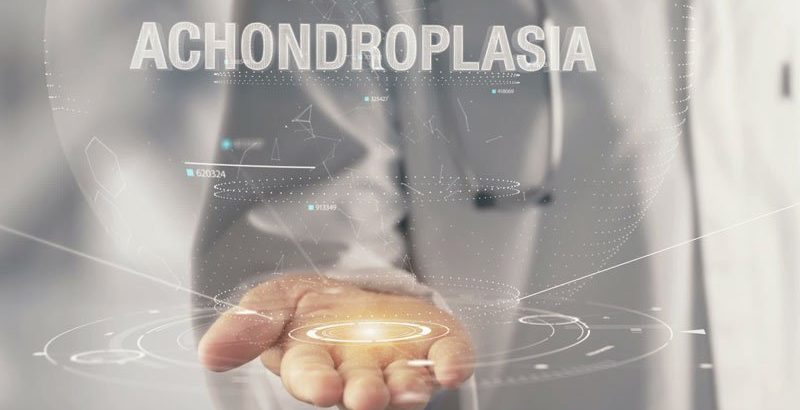 On the basis of the quality of sustained bone growth achieved with vosoritide in dwarfism, studies are underway or being considered for more diseases that impair bone growth, according to discussion that followed the presentation of a phase 3 trial extension study at the annual meeting of the Endocrine Society.

After 1 year on active therapy in the randomized trial and another year in the extension study, patients in the vosoritide group had sustained growth velocity while placebo group patients who crossed over to active therapy caught up, reported Ravi Savarirayan, MD, Murdoch Children’s Research Institute, University of Melbourne, Australia.

Currently there is no approved pharmacologic therapy for achondroplasia in the United States. Growth hormone has been approved in Japan, but Savarirayan said its effects have been limited. Surgery such as limb lengthening is another option, but this approach is not uniformly effective and carries risks.

The 52-week results from the multinational phase 3 trial with vosoritide, which stimulates bone growth, were published last year in The Lancet. In that trial, 121 patients between the ages of 5 and 18 years with achondroplasia were randomized to vosoritide at a dose of 15 μg/kg once daily or placebo.

Over the 1-year study period, the median growth velocity for those treated with vosoritide increased from about 4 cm per year to 6 cm per year. Relative to those in the placebo arm, which did not experience any change in growth, the median growth at the end of 52 weeks was 1.75 cm/year greater (6.71 vs. 3.99 cm).

After Crossover, Placebo Patients Catch Up

In the extension study, the placebo patients were crossed over to the active therapy and both groups were followed for an additional 52 weeks. Over this period, velocity declined modestly in those in the group initially randomized to vosoritide but climbed steeply in the placebo group so that rates after 1 year were nearly identical (5.57 vs. 5.65 cm, respectively).

“The results suggest this medication may well have a durable effect,” said Savarirayan, who believes that the benefit is derived from stimulation of the growth plates. Based on the very similar efficacy observed in the placebo group once switched to active therapy, the response to vosoritide appears to be predictable.

Of the 60 patients initially randomized to vosoritide, 58 entered the extension. Of the patients who did not remain in the study, two left due to discomfort from injection-site reactions. All 61 patients initially assigned to placebo crossed over.

“We did not see any evidence of tachyphylaxis in the randomized study or in the extension,” Savarirayan said.

Although two more patients initiated on vosoritide discontinued treatment before the end of 2 years, there were no new adverse events observed. Rather, injection-site pain, which self-resolved in all patients, appears to be the most significant side effect.

“In children, the daily subcutaneous injections can be an issue,” Savarirayan acknowledged.

In a detailed evaluation of safety in a previously published dose-finding phase 2 study, injection-site reactions were also the most common of treatment-related adverse events, but there were no episodes of anaphylaxis or other grade 3 or higher hypersensitivity reactions (N Engl J Med. 2019 Jul 4;381:25-35).

Based on the benefits observed in achondroplasia, other applications are now being explored.

“When you evaluate the quality of the bone growth associated with vosoritide, it is normal,” said Melita Irving, MD, a consultant in clinical genetics at the Guy’s and St. Thomas’ NHS Trust, London. Irving has been involved in other research initiatives with this therapy and she cited a variety of evidence that has supported healthy bone development, including favorable changes in markers of bone growth such as type 10 collagen.

As a result, vosoritide, which is now under review by the U.S. Food and Drug Administration for treatment of dwarfism, is being pursued for several other diseases that result in abnormal bone growth, such as hypochondroplasia. Not least, clinical studies in idiopathic short stature have reached “early stages,” Irving said.

Savarirayan and Irving report no relevant conflicts of interest.