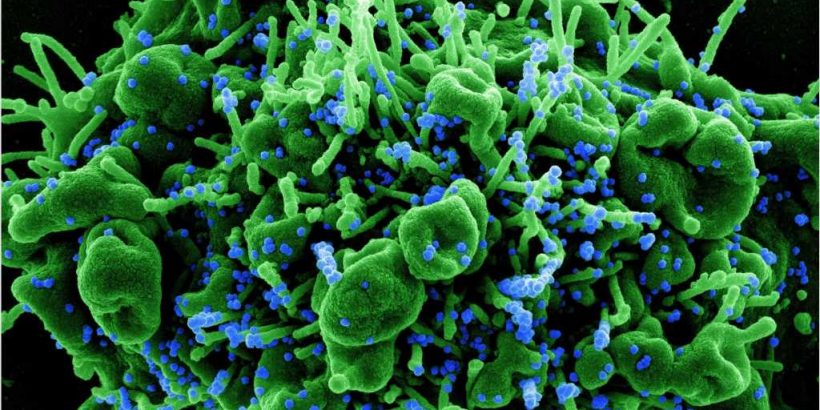 Researchers at the Polish Academy of Sciences in Warsaw have identified a substrain of the recently emerged B.1.1.7 variant of severe acute respiratory syndrome coronavirus 2 (SARS-CoV-2) that may confer resistance to antibody neutralization.

The SARS-CoV-2 virus is the agent responsible for the coronavirus disease 2019 (COVID-19) pandemic that has now claimed the lives of more than 2.35 million people.

The substrain of the B.1.1.7 variant of concern (VOC) contains mutations that have previously been shown to compromise the binding of neutralizing antibodies.

The spike protein is the surface structure the virus uses to bind to and infect cells by attaching to the host cell receptor angiotensin-converting enzyme 2 (ACE2).

The researchers say the mutations could eventually lead to “immune escape” strains that can reinfect convalescent individuals and reduce the efficacy of the vaccines currently being used in mass immunization efforts.

“Such mutants may hinder the efficiency of existing vaccines and expand in response to the increasing after‐infection or vaccine‐induced seroprevalence,” writes the team.

A pre-print version of the research paper is available on the medRxiv* server, while the article undergoes peer review. 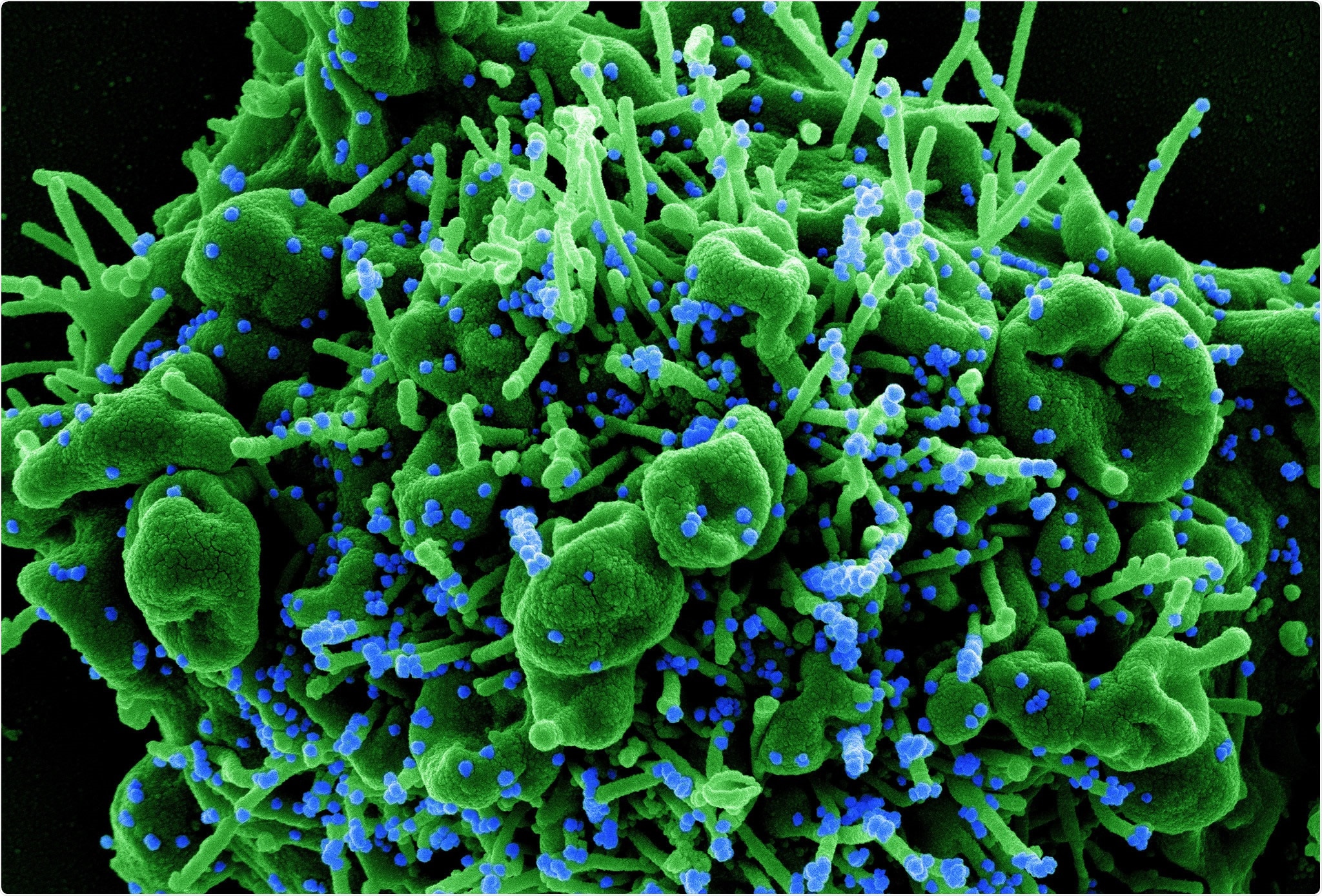 The high transmissibility of this VOC may be expressed in terms of its replicative advantage – defined as the ratio of the VOC reproduction number to that of non-VOC strains.

To date, a number of studies have estimated the replicative advantage as lying somewhere between 1.47 and 2.24.

As is the case with all viral strains, the B.1.1.7 variant will continue to mutate, and given its significant replicative advantage, any mutations acquired are likely to spread globally.

“As this strain will likely spread globally towards fixation, it is important to monitor its molecular evolution,” say the researchers.

What did the current study involve?

Using the Global Initiative on Sharing Avian Influenza Data (GISAID) database, Lipniacki and colleagues estimated growth rates of the mutations that B.1.1.7 has acquired.

This revealed a substrain with an L18F substitution in the spike protein that is rapidly growing in the UK.

This leucine‐to‐phenylalanine substitution in residue 18 was first reported to have occurred in a VOC strain genome collected on December 4th, 2020.

Based on data collected between December 7th, 2020 and January 17th, 2021, the researchers showed that the L18F substrain had spread exponentially in England. They estimated a replicative advantage of 1.70 relative to the remaining B.1.1.7 substrains.

Lipniacki and colleagues say that mutations in the RBD of the spike protein are particularly concerning, especially substitutions E484K and S494P found in the RBM.

Furthermore, in a 2021 study published in Science, the S494P substitution was characterized as an escape mutation, along with six other escape residues in the RBM that included F490.

In the current study, Lipniacki and colleagues also identified F490S as a potential escape mutation.

What do the authors advise?

“These mutations may potentially lead to immune escape mutants, resulting in reinfection of convalescent individuals and lowering efficacy of current vaccines,” warn the researchers.

“Propagation of such mutations is facilitated by high replicative advantage of the VOC strain and potential selection due to the increasing number of convalescent or immunized individuals,” they add.

Correspondingly, a study published in 2021 showed that L18F substitution compromises the binding of neutralizing antibodies, suggesting that the replicative advantage of L18F mutants may be partly associated with the ability to infect seroprevalent individuals (who already have anti-SARS-CoV-2 antibodies).

“In turn, propagation of mutations in escape residues (L18, E484, F490S, or S494) on the VOC strain suggests an increasing selection pressure resulting from the growth of the seroprevalent fraction of the population of England,” says Lipniacki and colleagues.

“This trend can be enhanced by the ongoing English vaccination program, in which the relatively large time span between the first and second dose can be a contributing factor,” concludes the team.

Sally has a Bachelor's Degree in Biomedical Sciences (B.Sc.). She is a specialist in reviewing and summarising the latest findings across all areas of medicine covered in major, high-impact, world-leading international medical journals, international press conferences and bulletins from governmental agencies and regulatory bodies. At News-Medical, Sally generates daily news features, life science articles and interview coverage.