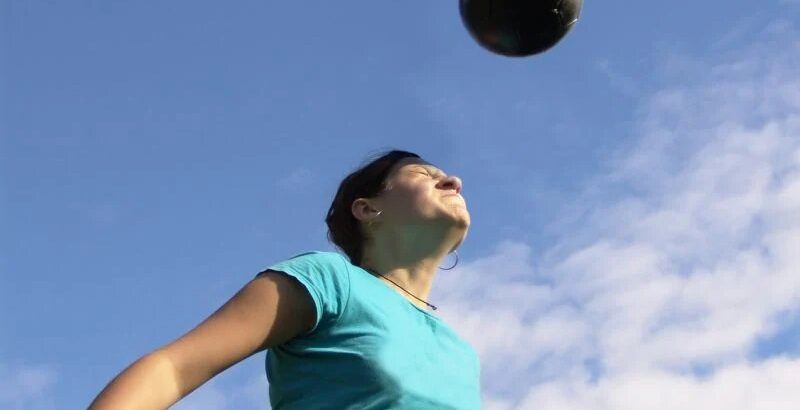 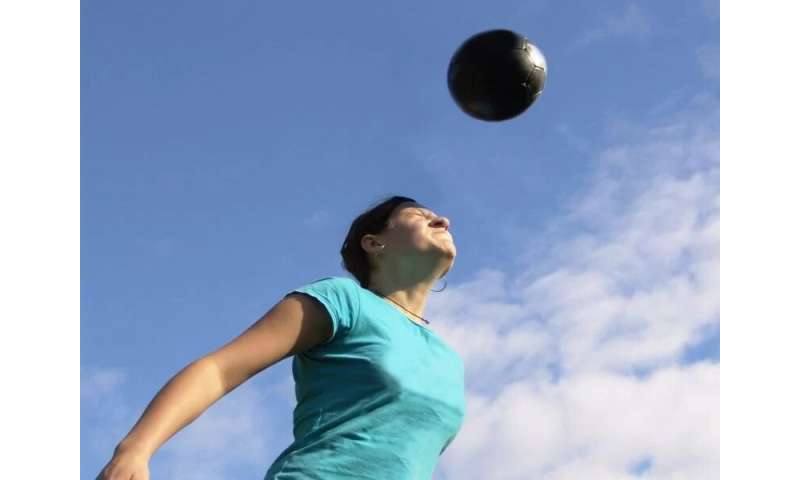 Repetitive subconcussive head impacts may cause short-term impairment of neuro-ophthalmologic function, according to a study published online Feb. 13 in JAMA Ophthalmology.

Madeleine K. Nowak, from the Indiana University School of Public Health in Bloomington, and colleagues randomly assigned 78 adult soccer players to either a heading group or kicking group to examine the impact of subconcussive head impact. Ten headers were executed by the heading group, with soccer balls projected at a speed of 25 mph. The same protocol was followed by the kicking control group but with 10 kicks. At baseline and at zero, two, and 24 hours after heading or kicking, the King-Devick test (KDT) speed and error and near point of convergence were assessed.

Data were analyzed for 36 participants in the heading group and 31 in the kicking control group. The researchers found that for the heading group, the mean peak linear accelerations and peak rotational accelerations per impact were 33.2 g and 3.6 krad/s², respectively. No detectable level of head acceleration was seen with soccer kicking. Improvements were seen in KDT speed in both groups; at all postintervention time points, there were group differences, with the kicking control group performing KDT faster at zero, two, and 24 hours after the intervention compared with the heading group (−2.2, −2.8, and −2.0 seconds, respectively).