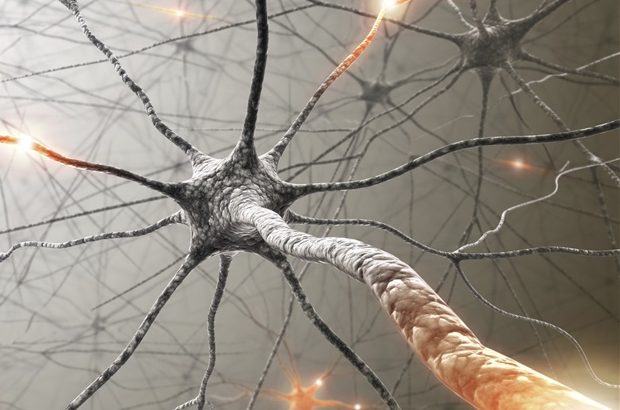 The hypothalamus, one of the most complex brain regions in the mammalian nervous system, contains an astonishing heterogeneity of neurons that regulate endocrine, autonomic and behavioral functions. It not only regulates food consumption, water intake, body temperature, circadian rhythm and sleep to maintain the survival of individual organisms, but also controls puberty onset and reproductive behavior to sustain the breeding population.

"What triggers puberty" is one of the 125 Big Questions posed in the 125th anniversary edition of Science magazine. Researchers led by Prof. WU Qingfeng from the Institute of Genetics and Developmental Biology of the Chinese Academy of Sciences have revealed that the developmental programming of puberty onset is dependent on TBX3. They have also uncovered new rules for lineage progression, which operate through neuronal differentiation during the development of the hypothalamus.

Results were published in Science Advances on Nov. 16.

In this study, Prof. WU's group found that TBX3 defines a progenitor domain in the developing hypothalamus and serves as a fate determinant to sequentially control the establishment and maintenance of neuronal fate.

The neuroendocrine system consists of a heterogeneous collection of neuropeptidergic neurons in the brain, among which hypothalamic KNDy neurons represent an indispensable cell subtype controlling puberty onset. Although it has been proposed that hypothalamic neural progenitors and neuronal precursors along the lineage hierarchy adopt a cascade diversification strategy to generate extreme neuronal diversity, the cellular logic for specifying a subtype of neuroendocrine neurons has been unclear.

Previous genetic studies suggest that genetic mutations in TBX3 cause ulnar-mammary syndrome (UMS), which is characterized by shortened forelimbs, defective mammary gland development and genital abnormalities. It is notable that most UMS patients display delayed onset of puberty.

According to the researchers, at the organism level, genetic ablation of Tbx3 significantly delays the puberty onset of animals and disturbs the estrous cycle of female mice. At the cellular level, TBX3 plays an important role in the fate establishment and maintenance of hypothalamic KNDy neurons. In addition, at the molecular level, TBX3 regulates gene transcription via phase separation, thereby inducing neuropeptide expression in the hypothalamic neurons.

Collectively, this study uncovers the cellular and molecular mechanisms underlying how TBX3 mutations interfere with the onset of puberty in UMS patients and reveals the rules of ILR and ILI during cell fate specification.