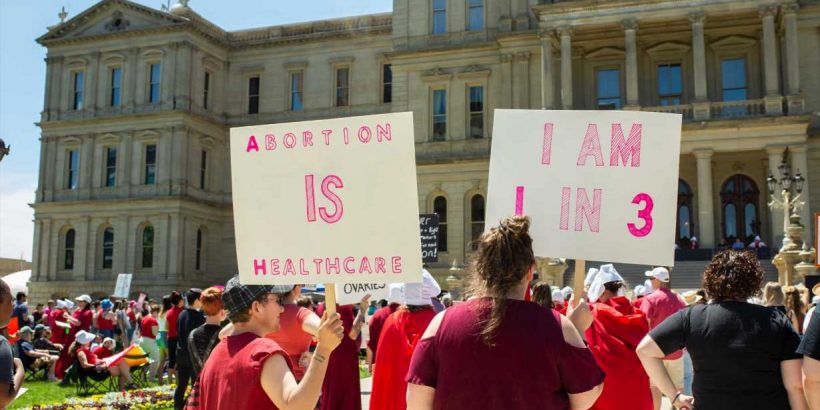 Catching up with people who had terminated a pregnancy five years after the fact, a new study found that 95 percent of them believed they’d made the right decision and did not regret their abortions. Published in Social Science & Medicine on January 12, the study from UC San Francisco’s Advancing New Standards in Reproductive Health (ANSIRH) found that overwhelmingly people had no regrets about the abortions they’d decided to have.

Researchers examined data from a five-year study looking how having an abortion affected the health and socioeconomic prospects for 1,000 women from 21 states who sought abortions, analyzing 667 participants who had their abortions at the start of the study and checking in with them a week after their procedures and then every six months for five years. They found that while a number of the people surveyed said the decision was at first a difficult one to make (27 percent said “very difficult” and another 27 percent said “somewhat difficult), respondents didn’t report regretting the decision.

“This research goes further than previous studies, in that it follows women for longer, and was conducted on a larger sample from many different clinics throughout the U.S.,” Julia Steinberg, PhD, an assistant professor in the department of family science at the University of Maryland, College Park, who wrote an accompanying commentary on the study in Social Science & Medicine said in a press release. “It shows that women remain certain in their decision to get an abortion over time. These results clearly disprove claims that regret is likely after abortion.

Researchers do note, however, that 70 percent of people reported they were concerned about being stigmatized by their communities for their decision — 29 percent reported low levels of that stigma and 31 percent reported high levels.

This study builds on other data and background that we already know about the effects of abortion on women and uterus-owning people. As reproductive rights research organization the Guttmacher Institute notes, 59 percent of people who have abortions are already parents — as it is a medical, economic and lifestyle decision that individuals and families need to make on their own terms to plan for their own wants and needs. They also note that the pervasive myths of emotional or mental distress due to having abortions aren’t backed by research.

“Even if they had difficulty making the decision initially, or if they felt their community would not approve, our research shows that the overwhelming majority of women who obtain abortions continue to believe it was the right decision,” Corinne Rocca, PhD, MPH, associate professor in the UCSF Department of Obstetrics, Gynecology and Reproductive Sciences, and first author of the study said in a press release. “This debunks the idea that most women suffer emotionally from having an abortion.”