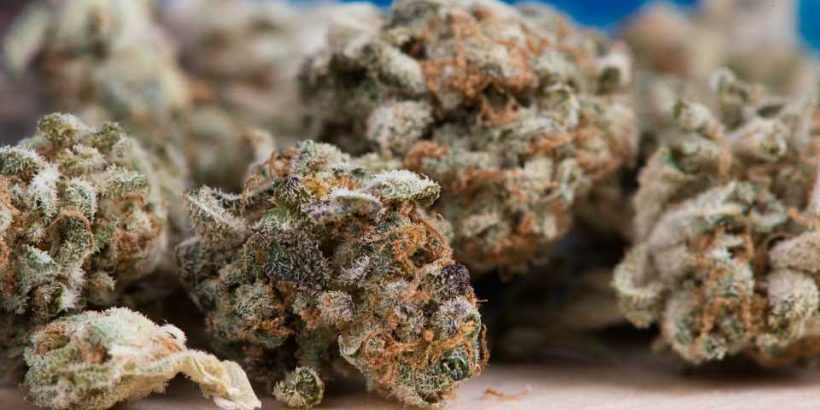 A male’s marijuana use appears to alter sperm prior to mating, causing offspring to develop distinct abnormalities in areas of the brain that help govern learning, memory, reward and mood, according to a Duke-led study conducted on rats.

In the animal study, in which only the males were exposed to marijuana prior to mating, the brain anomalies of the offspring closely resembled changes that are evident in human babies exposed as fetuses to known neurotoxins such as pesticides and tobacco smoke.

“Our findings are translatable from rats to humans because the same brain circuits are involved in both humans and rats,” said Theodore Slotkin, Ph.D., professor in the department of Pharmacology and Cancer Biology at Duke and senior author of the study appearing online Feb. 20 in the journal Toxicological Sciences.

“This study demonstrates that the marijuana use by fathers, not just mothers, can have an impact on the health of offspring even when use occurs before conception,” Slotkin said.

Slotkin and colleagues designed the study to track whether offspring experienced any effect from a father’s pre-mating exposure to marijuana, specifically to the chemical THC that is responsible for the drug’s high.

While other studies have tracked the effect of maternal use of THC or marijuana during pregnancy, few studies have concentrated on fathers’ use. Last year, a separate Duke team found that a specific gene associated with autism appears to undergo changes in the sperm of men who use marijuana.

“Building on that work, we now show that paternal marijuana use affects brain development of offspring,” Slotkin said.

He said changes in the father’s sperm impact how the offspring’s brains develop in the womb. Key neurological pathways form, but their activity is suppressed, causing functional deficiencies that affect learning, memory and attention.

“These findings are particularly important now as more states legalize marijuana, while the impact of both active and passive exposures are not fully understood,” Slotkin said.

This research was conducted as part of the CIPHERS Project at Duke, which is supported by a grant from the John Templeton Foundation. The CIPHERS project is composed of three research components and an outreach and engagement component. The CIPHERS Project utilizes human study cohorts, a rodent population, and an epigenetic lab. The project studies whether male cannabis use prior to conception might alter sperm epigenetics, whether those changes are passed on to children, and what the health implications of those changes might be.