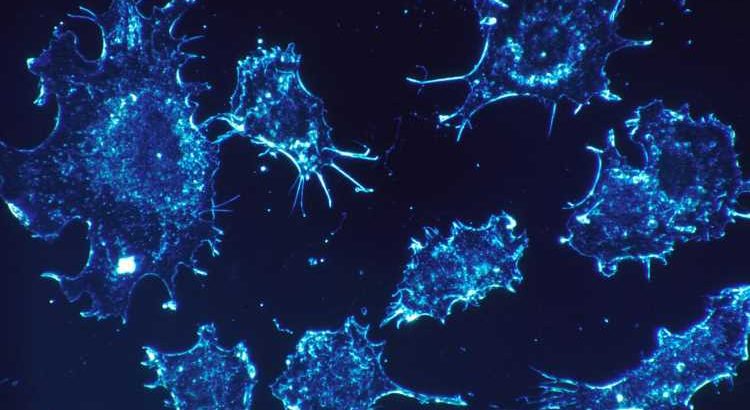 “With this study, we wanted to find out how many people with osteosarcoma may have been at high risk for it because of their genetics,” said Lisa Mirabello, Ph.D., of NCI’s Division of Cancer Epidemiology and Genetics (DCEG), who led the research. “We not only learned that at least a quarter of the people in the study with osteosarcoma had a variant in a gene known to predispose someone to cancer, we also uncovered variants that had never before been associated with this cancer.”

In the study, the researchers looked for harmful (or likely harmful) variants in 238 known cancer-susceptibility genes in DNA samples from 1,244 people with osteosarcoma and compared the frequency of such variants with that in people in a cancer-free control group. They identified a harmful or likely harmful variant in a known cancer-susceptibility gene in 28% of the people with osteosarcoma. By contrast, only 12% of people in the cancer-free control group had such a variant.

When the authors looked at a subset of 166 genes that are known to be inherited in an autosomal dominant fashion—that is, where inheriting one alteration from one parent is sufficient to increase cancer risk—they saw harmful or likely harmful variants in about 18% of the patients but only 5% of controls. And another 25% of the patients had a rare variant of uncertain significance that was predicted to be harmful.

Patients who had harmful variants were younger at age of osteosarcoma diagnosis, on average, than patients who did not (15.3 years versus 16.9 years). In addition, the youngest children in the study (ages 0-10 years) had the highest prevalence of harmful variants.

Because osteosarcoma is a rare cancer, the researchers assembled case samples from 10 international research centers, making this the largest collection to date of a pediatric solid cancer evaluated for cancer-susceptibility gene variants.