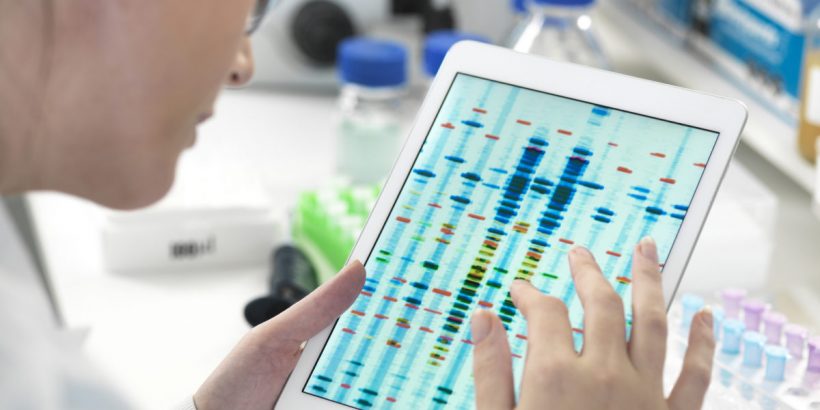 Researchers combined mouse and human data to identify the gene, which may reduce cholesterol production in the liver in response to a high cholesterol diet. 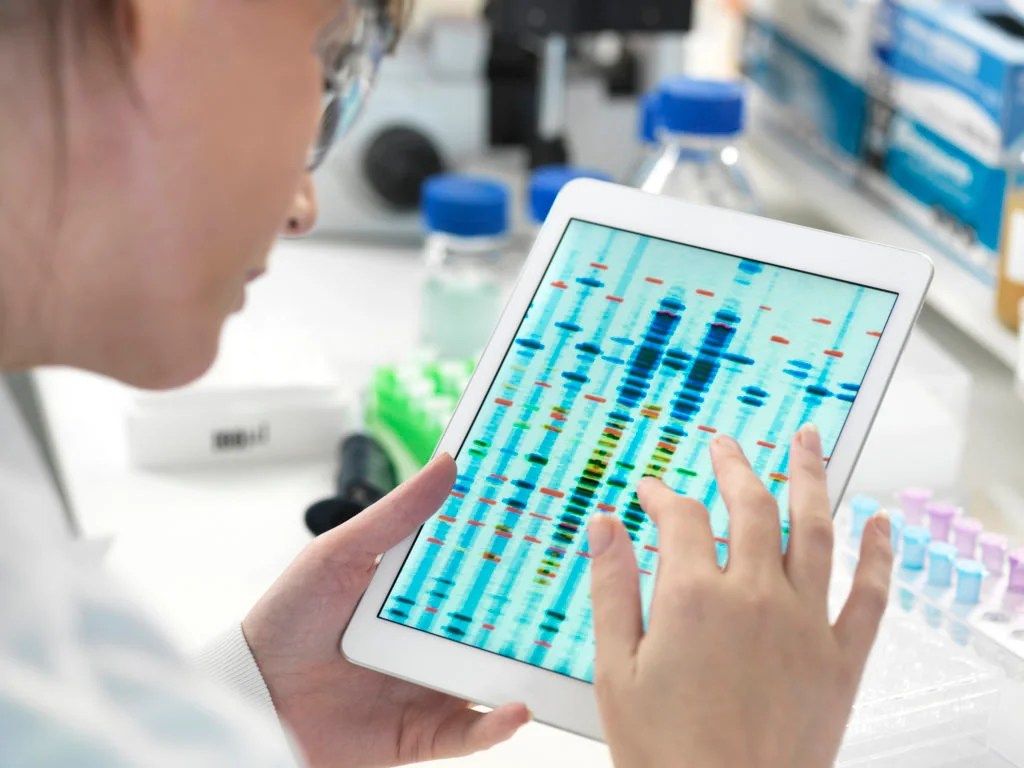 Cholesterol has several vital functions in the human body. For instance, the molecule is a component of cell membranes, and the body needs it to make vitamin D and some hormones.

However, excessive blood levels of cholesterol in the form of low-density lipoprotein (LDL) are a risk factor for atherosclerosis — the narrowing of the arteries due to the accumulation of fatty plaques — which can lead to a heart attack or stroke.

The body manufactures its own cholesterol in the liver, and rich dietary sources include eggs, red meat, and butter. Regardless of their diet, though, some people appear to be genetically predisposed to developing raised blood cholesterol levels.

“Unfortunately, we don’t really have a good understanding of how these genetic differences can drive differences in traits, whether that’s cholesterol or obesity,” says Brian Parks, a professor of nutritional sciences at the University of Wisconsin-Madison.

Prof. Parks led the new research, the findings of which may partly explain why some people have an inherited risk of developing high blood cholesterol. The work implicates a gene that normally reins in cholesterol production in the liver when dietary cholesterol intake is high.

The study features in the journal Cell Metabolism.

The work drew upon genome-wide association studies, which scour huge databases of genome sequences for correlations between particular genetic variations and specific characteristics, such as certain health conditions.

However, while these studies can narrow down the search, they cannot identify individual genes that are responsible for disease.

“We can do these very large studies in humans of 500,000 people, and we can identify regions of the genome that are associated with, say, differences in blood cholesterol,” says Prof. Parks. “But that just gives us kind of a lamppost to shine a light. It doesn’t tell us what underlying gene or pathway is potentially contributing to that association.”

Prof. Parks and his team developed a new technique that narrows down the search. It combines the statistical power of genome-wide association studies with intricate detail from animal studies.

The technique relies on the large genetic overlap between mice and people. On average, mouse and human genomes share 85% of their genetic sequences, excluding all the “junk DNA” that does not code for proteins and has no known function.

The researchers first studied mouse livers in the lab, identifying a network of 112 genes that are involved in synthesizing cholesterol.

They then searched human genome databases to find which of these 112 genes overlap with DNA sequences that researchers have linked to high cholesterol levels in people.

This process helped them identify 54 genes, 25 of which stood out because their role in cholesterol or lipid metabolism was previously unknown.

A further round of tests narrowed the search still further to a gene called Sestrin1.

The researchers went on to discover that Sestrin1 might shut down cholesterol synthesis in the liver when adequate amounts of cholesterol are available from the diet.

When they knocked out the gene in the livers of mice, the animals were unable to regulate cholesterol levels in their blood. They developed high cholesterol even when they ate a diet containing normally healthful amounts of the molecule.

The scientists say that larger studies will be necessary to confirm their results. However, they believe that their technique of combining mouse and human data has the potential to identify other genes that raise the risk of particular diseases.

“The possibility certainly exists to extend this technique to other traits like obesity,” says Parks.

Their method could offer new avenues for developing personalized or precision medicine, whereby doctors select the most effective treatments for people according to their genetic profile.