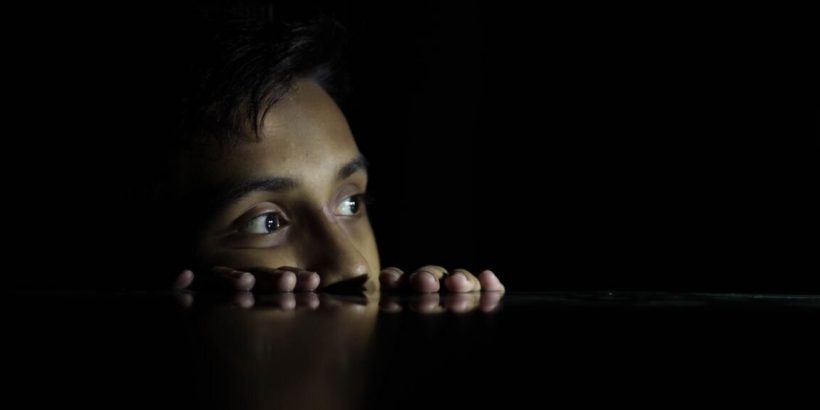 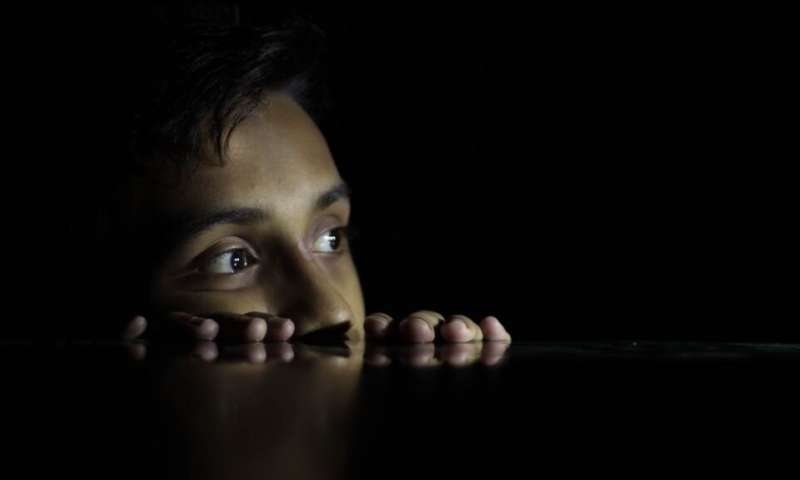 Seventy percent of parents who have experienced child and adolescent-to-parent violence, saw an increase in violent episodes during lockdown, according to a report out today from researchers at the Universities of Oxford and Manchester.

According to more than 100 parents and nearly 50 social work practitioners involved in the study, the ‘hidden problem’ of child and adolescent to parent violence (C/APV) has seen a significant increase in the lockdown.

Parents said lockdown pressures had made the problem worse. Being confined at home with the young person was described by one parent as having a “cabin fever effect” and another said lockdown had created a “pressure cooker” environment in an already volatile household.

Oxford Professor of Criminology, Rachel Condry, and Dr. Caroline Miles, a Senior Lecturer in Criminology at the University of Manchester, launched the study of lockdown among families experiencing violence from their children. They say, “When the UK went into lockdown, we became concerned about families experiencing APV and designed a ‘fast’ piece of research.”

What they found was a situation in crisis. The number of child-on-parent violence episodes during the pandemic increased by:

Changes to structure and routine had an impact—school and college closures, the lack of other services and increased expectations about engaging remotely and home schooling, all added to the problems—even before fear and anxiety about the virus were added to the mixture. But, for such families, there were few routes of escape with no informal and the retraction of services. One parent told the research team, “Everything is amplified, there’s no escape, and it’s not just the person being hurt who’s affected, it’s everyone that sees and hears it. The other children are traumatized by seeing us hurt.”

Compounding the situation, the study found, services and support were largely delivered remotely during the lockdown. And, because of the pandemic, parents were reluctant to call for help. One said, “I wouldn’t want to call the police as the danger is far greater from the virus…he would be vulnerable in police cell…Before it was hard enough to call the police thinking of the usual consequences, but you could be potentially sentencing your child to death by reporting violence.”

Dr. Miles says, “It is important to bear in mind that many children who are violent towards their parents have safeguarding needs of their own—many, although not all, violent children have experienced trauma of some kind themselves, and/or have mental health problems, learning difficulties, or additional needs. These children are likely to have found the lockdown especially challenging and may have lost much of their external support network.”

Professor Condry adds, “Parents are often reluctant to report their child, fearing the consequences of criminalisation….and when they do seek help, it is often not forthcoming.”

But she says, “Violence can be serious and sustained. Parents describe living in fear of their own child, often for years. It can range from criminal damage in the home and verbal abuse to some of the most serious forms. One mother told us her son ‘beat me so badly that if the police did not come when they did, I would not be alive.”‘

Looking to the future, both practitioners and parents who took part in the survey were very concerned that this group of families might experience more severe problems as the pressures of everyday life return.

Evidence came as well from Freedom of Information (FOI) requests to all 43 police forces across England and Wales. Nineteen forces said there had been no marked change in reported incidents of C/APV. But, the researchers believe this reflected reluctance to contact the police during lockdown. But, in at least five forces, there was a marked increase in reported incidents.

Professor Condry says, “C/APV has tended to be a ‘hidden’ form of family violence, both by families who experience stigma and shame for the actions of their child, and because of a lack of recognition in government policy and service planning. It is often the ‘poor relation’ in family violence….A child using violence in the family presents an opportunity—an opportunity to intervene, and an opportunity to prevent the child from becoming an adult perpetrator. Lockdown is that opportunity writ large with an increase in levels of violence and an increase in intensity and severity and families crying out for help. If that opportunity is missed the consequences for the future for that individual child, and all those the child interacts with across his or her life, will be all the more severe.”

In a series of recommendations, the report calls for increased planning and support from central government and local authorities, to prevent young people being criminalized and families being left to cope alone, if there is ever a return to lockdown.

The study of 104 families and 47 social workers took place nationwide between April and June 2020. It involved an online survey with open-ended questions to ask parents who had experienced violence from a child aged 10-19 years to tell us what they were experiencing during lockdown, and to ask practitioners who work with families to share their experiences.

The full report Experiences of adolescent to parent violence in the COVID-19 lockdown is available here.

In previous work, the academics referred to “adolescent to parent violence (APV)”. There is much discussion in the field about the best term to characterize this form of family violence, and Child to Parent Violence, Parent Abuse, Adolescent Family Violence, and other terms are commonly used. In this study, the researchers asked parents of children aged 10-19 years to participate, so use the term Child and Adolescent to Parent Violence, abbreviated to C/APV.

Professor Condry and Dr. Miles have been researching APV for more than a decade. They say, “This is not a new problem. Our previous work showed that, in London alone, in 2010, there were 1900 cases of APV reported to the police and recorded as offenses.”