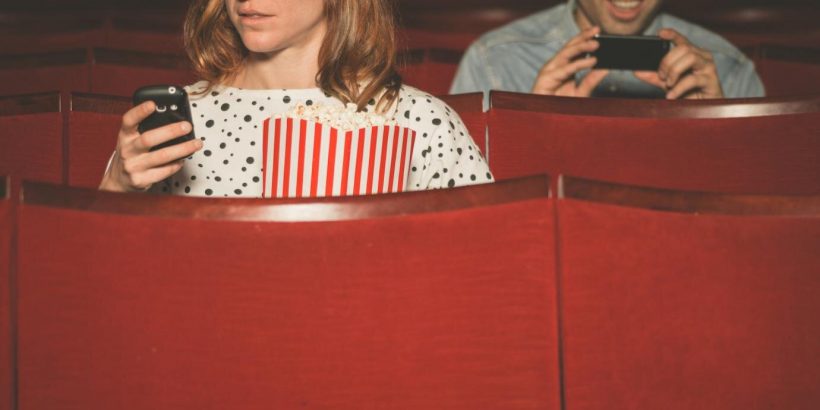 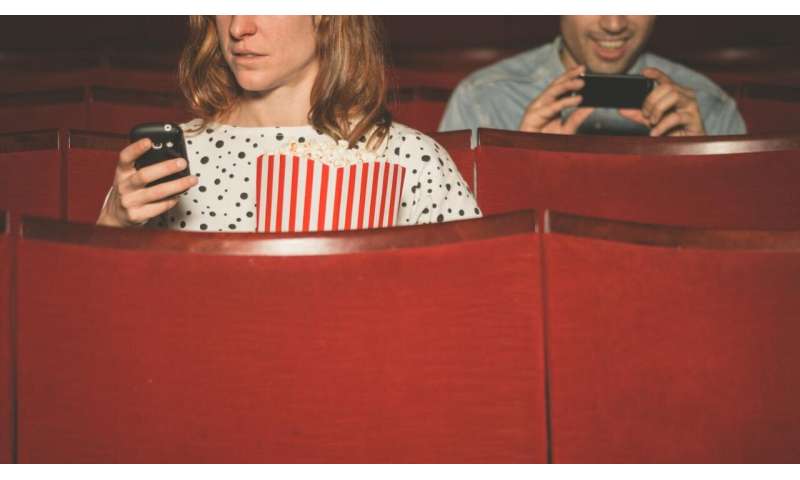 Those are the sorts of questions that a University of Chicago neuroscientist asks in an innovative new study—one that examines brain scans to uncover how attention is sustained over time, and when it might fluctuate.

“Maybe in general, we’re pretty good at paying attention, or maybe we struggle—but it’s not the same all the time,” said lead author Monica Rosenberg, an assistant professor in UChicago’s Department of Psychology. “We wanted to build a model that could predict a person’s attentional state based on what we see in their brain scans.”

Published in the Proceedings of the National Academy of Sciences, the study relies on functional MRI data collected for this study as well as data from previous research, combining the results of 107 individuals from five different data sets. By using what Rosenberg calls “green science”—replicating results in data collected for other purposes—the study expands its pool of participants beyond what is usually found in a single lab.

The research examines functional MRI scans of people who performed a computerized task multiple times in one day—watching a stream of images and pressing a button in response to some them—as well as those who performed the same task on different days. It also examines brain scans of those who have been administered anesthesia, as well as 30 scans of a single individual over the course of 10 months. The participants’ ages ranged from 18 to 56.

“If we want to build brain-based models that are applicable in clinical or translational settings, they have to be able to generalize across data sets,” said Rosenberg, an expert on attention. “It has to be the case that models don’t just predict behavior from data collected on a single hospital scanner from a single group of individuals.