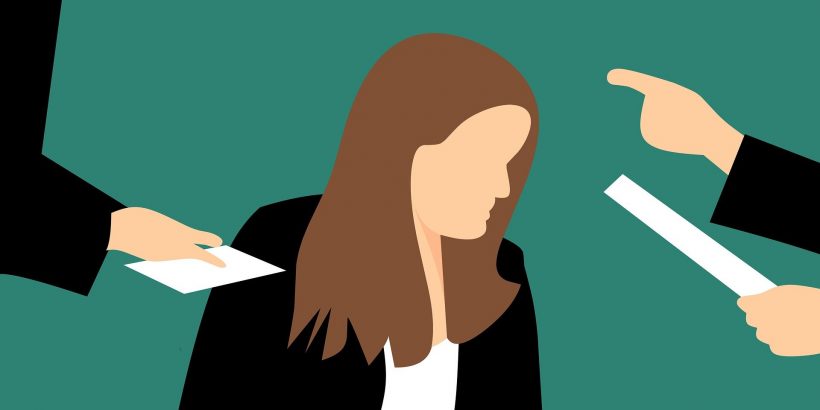 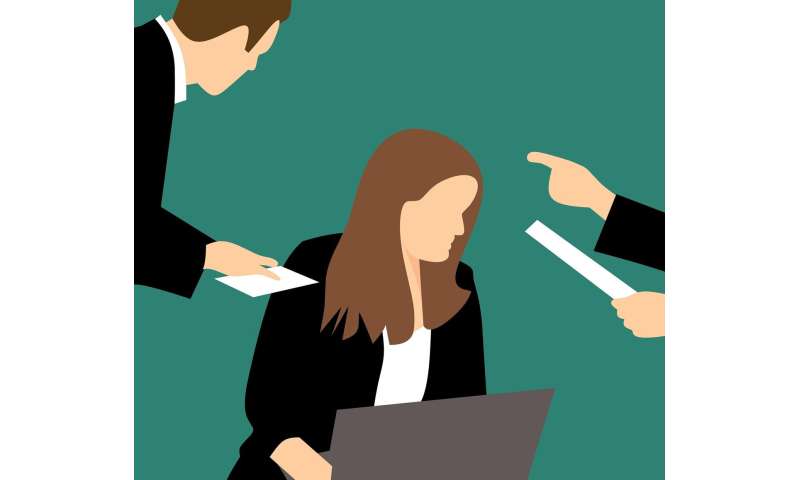 When people are highly confident in a decision, they take in information that confirms their decision, but fail to process information which contradicts it, finds a UCL brain imaging study.

The study, published in Nature Communications, helps to explain the neural processes that contribute to the confirmation bias entrenched in most people’s thought processes.

“While psychologists have long known about this bias, the underlying mechanisms were not yet understood.

“Our study found that our brains become blind to contrary evidence when we are highly confident, which might explain why we don’t change our minds in light of new information.”

For the study, 75 participants conducted a simple task: they had to judge whether a cloud of dots was moving to the left or right side of a computer screen. They then had to give a confidence rating (how certain they were in their response), on a sliding scale from 50% sure to 100% certain.

25 of the participants were also asked to complete the experiment in a magnetoencephalography (MEG) brain scanner. The researchers monitored their brain activity as they processed the motion of the dots.

Based on this brain activity, the researchers evaluated the degree to which participants processed the newly presented information. When people were not very confident in their initial choice, they integrated the new evidence accurately. However, when participants were highly confident in their initial choice, their brains were practically blind to information that contradicted their decision but remained sensitive to information that confirmed their choice.

The researchers say that in real-world scenarios where people are more motivated to stand by their beliefs, the effect may be even stronger.

Senior author Dr. Steve Fleming (Wellcome Centre for Human Neuroimaging at UCL, Max Planck UCL Centre for Computational Psychiatry & Ageing Research and UCL Experimental Psychology) said: “Confirmation bias is often investigated in scenarios that involve complex decisions about issues such as politics. However, the complexity of such opinions makes it difficult to disentangle the various contributing factors to the bias, such as wanting to maintain self-consistency with our friends or social group.

“By using simple perceptual tasks, we were able to minimise such motivational or social influences and pin down drivers of altered evidence processing that contribute to confirmation bias.”

In a previous, related study, the research team had found that people who hold radical political views—at either end of the political spectrum—aren’t as good as moderates at knowing when they’re wrong, even about something unrelated to politics.

Because the neural pathways involved in making a perceptual decision are well understood in such simple tasks, this makes it possible for researchers to monitor the relevant brain processes involved. The researchers highlight that an understanding of the mechanism that causes confirmation bias may help in developing interventions that could reduce people’s blindness to contradictory information.