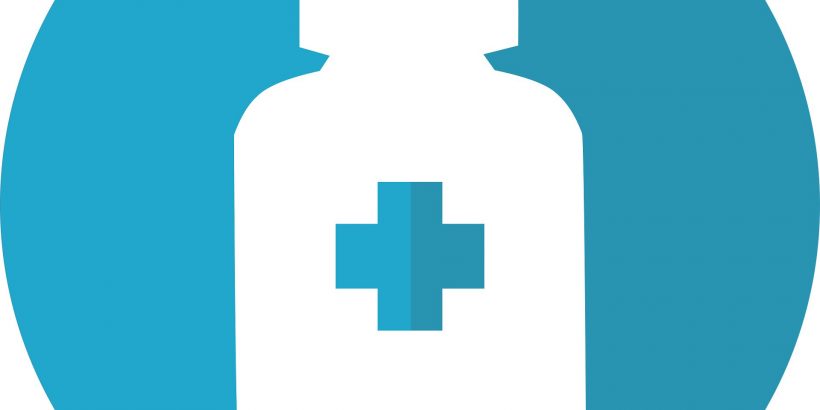 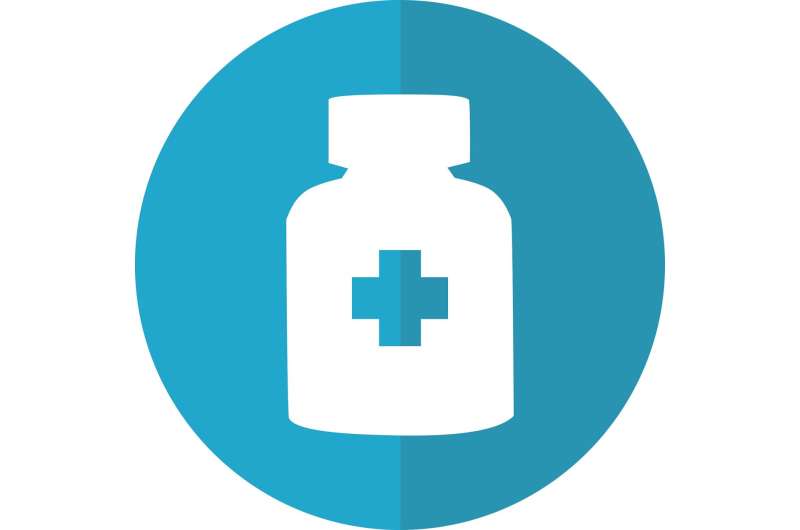 If you’re already taking one blood thinner, mounting research suggests you might not need to take a second one.

In fact, when patients who are on a commonly prescribed blood thinner stop taking aspirin, their risk of bleeding complications drops significantly, a Michigan Medicine study finds.

Researchers analyzed over 6,700 people treated at anticoagulation clinics across Michigan for venous thromboembolism, or blood clots, as well as atrial fibrillation, an irregular heart rhythm that can cause stroke. Patients were treated with the common blood thinner warfarin but also took aspirin despite not having history of heart disease.

“We know that aspirin is not a panacea drug as it was once thought to be and can in fact lead to more bleeding events in some of these patients, so we worked with the clinics to reduce aspirin use among patients for whom it might not be necessary,” said Geoffrey Barnes, M.D., senior author of the study and a cardiologist at the University of Michigan Health Frankel Cardiovascular Center.

Over the course of the study intervention, aspirin use among patients decreased by 46.6%. With aspirin used less commonly, the risk of a bleeding complication dropped by 32.3%—amounting to one major bleeding event prevented per every 1,000 patients who stop taking aspirin. Results are published in JAMA Network Open.

“When we started this study, there was already an effort by doctors to reduce aspirin use, and our findings show that accelerating that reduction prevents serious bleeding complications which, in turn, can be lifesaving for patients,” said Barnes, who is also an associate professor of internal medicine at U-M Medical School. “It’s really important for physicians and health systems to be more cognizant about when patients on a blood thinner should and should not be using aspirin.”

This de-escalation of aspirin use is based off several studies that found concerning links between concurrent use of aspirin and different blood thinners.

One study reported that patients taking warfarin and aspirin for atrial fibrillation and VTE experienced more major bleeding events and had more ER visits for bleeding than those taking warfarin alone. Similar results occurred for patients taking aspirin and direct oral anticoagulants—who were found more likely to have a bleeding event but not less likely to have a blood clot.

“While aspirin is an incredibly important medicine, it has a less widely used role than it did a decade ago,” Barnes said. “But with each study, we are seeing that there are far fewer cases in which patients who are already on an anticoagulant are seeing benefit by adding aspirin on top of that treatment. The blood thinner they are taking is already providing some protection from clots forming.”

For some people, aspirin can be lifesaving. Many patients who have a history of ischemic stroke, heart attack or a stent placed in the heart to improve blood flow—as well as those with a history of cardiovascular disease—benefit from the medication.

The challenge comes when some people take aspirin without a history of cardiovascular disease and are also prescribed an anticoagulant, said first author Jordan Schaefer, M.D., a hematologist at U-M Health and clinical associate professor of internal medicine at U-M Medical School.

“Many of these people were likely taking aspirin for primary prevention of heart attack or stroke, which we now know is less effective than once believed, and no one took them off of it when they started warfarin,” Schaefer said. “These findings show how important it is to only take aspirin under the direction of your doctor and not to start taking over-the-counter medicines like aspirin until you review with your care team if the expected benefit outweighs the risk.”