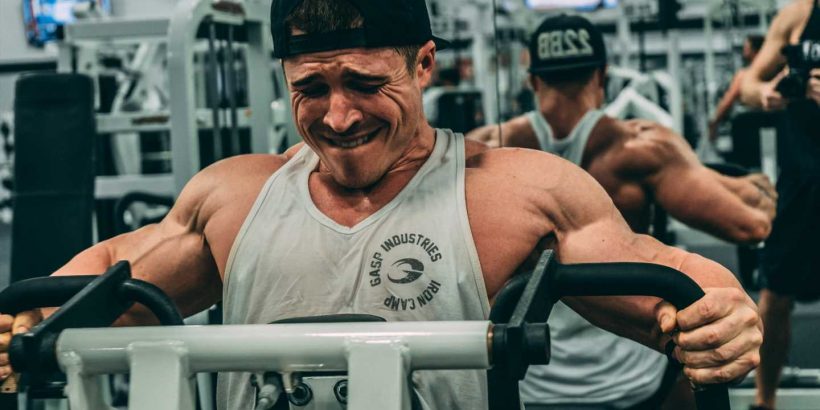 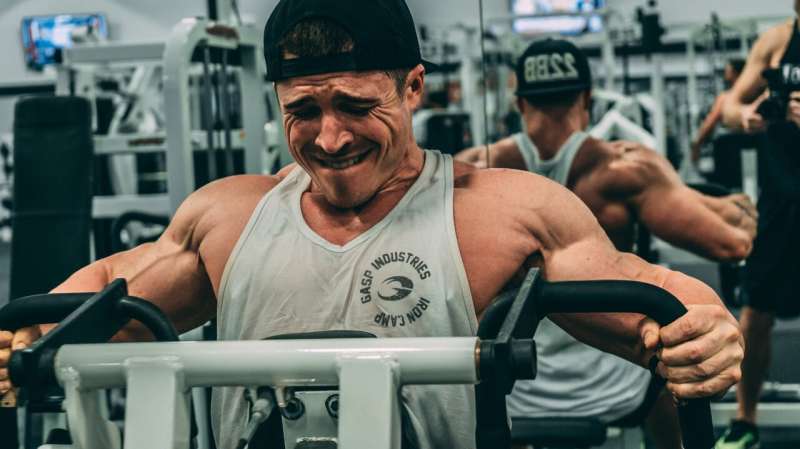 New research published in the journal Performance Enhancement & Health has found the use of anabolic-androgenic steroids among adolescents and young adults to be associated with serious side effects. The study also revealed that steroid use among this population is relatively common, with up to 25% of steroid users reporting symptoms of dependence.

The large-scale study analyzed data from over 2,700 adolescents and young adults from the Canadian Study of Adolescent Health Behaviors.

“We’re seeing more young adults and adolescent boys engaging in risk behaviors, such as the use of steroids, to achieve what many see as the ideal male body,” says lead author Kyle T. Ganson, an assistant professor at the University of Toronto’s Factor-Inwentash Faculty of Social Work.

“Most prior research on steroid use has focused on small samples and unique populations, such bodybuilders or gymgoers. This is the first large-scale epidemiological study to investigate steroid use among Canadian adolescents and young adults in the community.”

The study found that of the adolescents and young adults surveyed across Canada, 1.6% reported steroid use in their lifetime. Eighty-two percent of those who reported using steroids were men.

“These findings should be brought to the attention of Health Canada, which currently doesn’t track steroid use among the population,” says Ganson.

The study also found that steroid users were more likely to use marijuana and other illicit substances, such as cocaine, stimulants, MDMA, and psilocybin.

“Young people are highly susceptible to body ideals promoted by society, and many will turn to dangerous methods, such as steroid use, to achieve these ideals,” says Ganson. “Health care professionals need to be knowledgeable of steroid use, and the effects of such use, particularly among boys and young men, to reduce stigma and ensure that proper intervention and oversight is provided.”