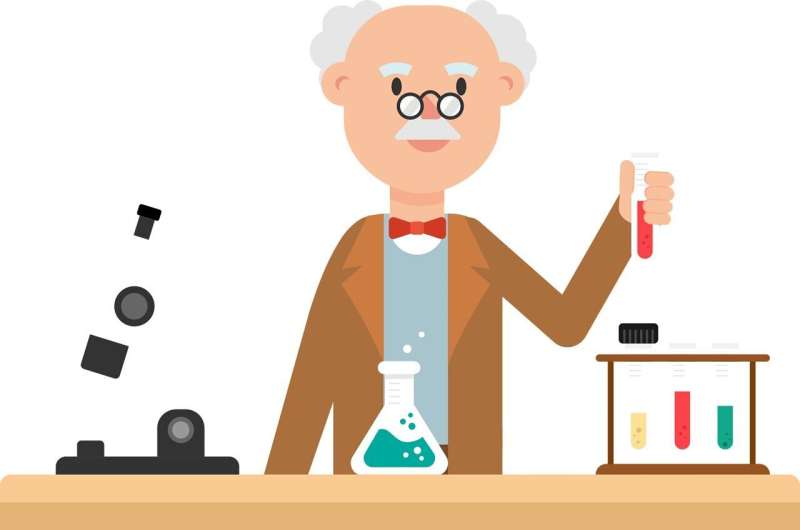 How does society regard scientists? The limited research in this area reveals a contradiction. Although people consider scientists to be reliable on the one hand, they also consider them to be immoral on the other. According to psychologists from the University of Amsterdam and the University of British Columbia, stereotypical ideas about scientists play a role here. They published their study in PLOS ONE.

Scientists are found to be moral but not very friendly

The participants rated scientists as highly competent, not very friendly or warm but with high moral standards. This seems to contradict previous research in which people attributed immoral behavior to scientists. However, by digging deeper into moral values, the psychologists found a difference between the individual level and collective or institutionalized values. Scientists were regarded as honest and reliable at an individual level, but capable of violating collective values such as respect for authority and hierarchical relationships, or not doing something seen as “unnatural.”

Participants were also much more positive about scientists who worked at a university than they were about scientists working in industry. “Scientists at a university were regarded as more sociable and competent, with a higher level of morality and driven by curiosity. Scientists in the pharmaceutical industry were felt to be less moral and were regarded as being engaged in satisfying their own desires,” said the researchers.

Finally—and rather interestingly—the image that participants had of the “typical scientist” seemed to be the scientist working in industry. “People thus tend to regard scientists more as commercially active people who are seeking economic benefits than as employees of the public sector who are striving to gain knowledge.”

The context may explain the contradiction

According to the researchers, their findings endorse the contradiction found in previous research. “Although people seem to trust scientists, they also consider scientists capable of immoral behavior.” Their findings also reveal how this contradiction is influenced by context and framing.

“For example, people might trust the working behavior of scientists but not their personal behavior. Or their individual norms and values, but not their dealings with collective values. And the major difference in the perception of scientists who work at universities versus those in industry also plays an important role.”