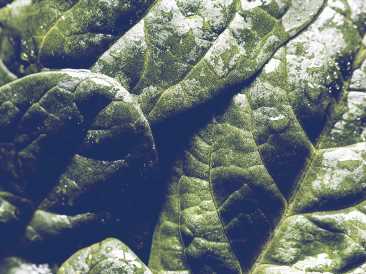 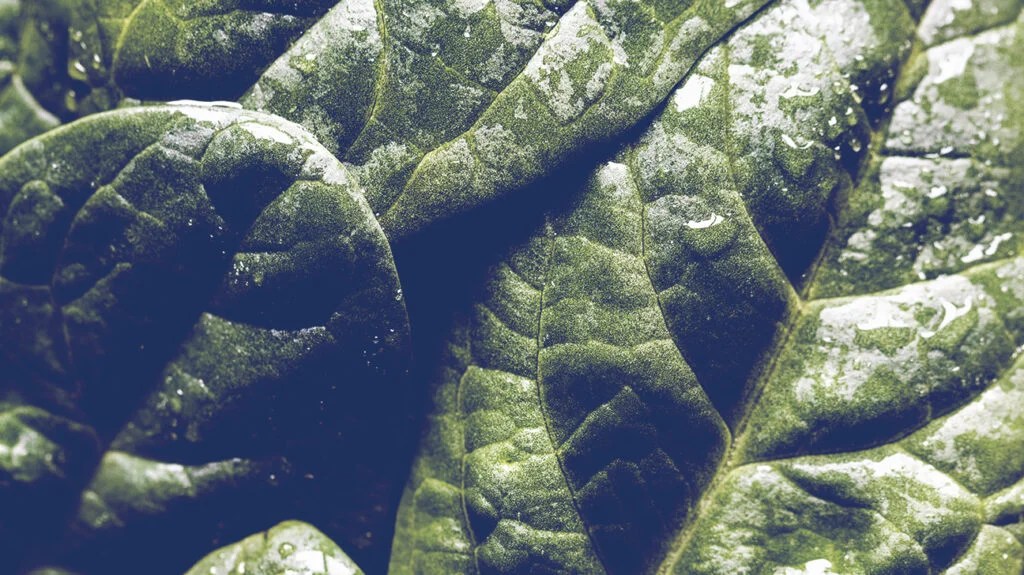 According to the Centers for Disease Control and Prevention (CDC), colorectal cancer is the third leading cause of cancer deaths in the United States.

Some skin cancers aside, it is also the third most common cancer in both men and women. Colorectal cancer encompasses colon cancer and rectal cancer. The colon and rectum are both parts of the large intestine.

Previous research has established that eating spinach can reduce the risk of colon cancer by as much as half.

A new study from the TAMU Health Science Center reaffirms the anticancer properties of spinach and investigates how the vegetable interacts with gut bacteria and genetics to achieve its beneficial effects.

Spinach inhibits the growth of colon polyps. Of all colorectal cancer cases, the hereditary familial type accounts for only 10–15%. Furthermore, only 5–10% of polyps develop into colorectal cancer.

The TAMU researchers had previously confirmed the ability of spinach to repress the development of polyps in rats that had an induced form of cancer similar to humans’ nongenetic, or “sporadic,” colorectal cancer. About 85–90% of colorectal cancer cases are sporadic.

The new study looks at the value of spinach for people with a hereditary form of colorectal cancer called familial adenomatous polyposis.

Familial adenomatous polyposis leads to the growth of multiple, sometimes hundreds, of noncancerous colon polyps. Most people with the condition eventually require surgery to remove the colon, after which they will use potentially toxic nonsteroidal anti-inflammatory drugs (NSAIDs) to keep polyps from growing in the duodenum.

For their study, the researchers fed freeze-dried spinach to rats with familial adenomatous polyposis for 26 weeks. The study suggests that spinach consumption could delay polyp growth, holding off the need for intensive treatment.

The study appears in the journal Gut Microbes.

To understand why spinach was so effective in slowing polyp growth, the researchers utilized a data-driven methodology called multi-omics, which is growing in popularity.

Multi-omics analyzes data from different systems in the body, looking for associations that can suggest potential areas of research.

The “omics” part of multi-omics refers to the ending “ome” in the names of such systems.

“Yes, there are many. I’ll describe two:

In the current study, the researchers analyzed samples from three systems:

TAMU’s Integrated Metabolomics Analysis Core (IMAC) conducted the analysis of the metabolome. IMAC operates a suite of state-of-the-art mass spectrometers that allow it to perform metabolomics, the multi-omic study of “small molecules and metabolites that are contained within cells, tissues, and biofluids of organisms.”

Arul Jayaraman, IMAC’s founder, described the study as “one of the most comprehensive metabolomics analyses of its kind, especially in the context of cancer prevention by a whole food: spinach.”

“My bias was to focus on the chlorophyll story because of my long history examining anticancer effects of chlorophyll. But it turned out the multi-omics approach prompted other ideas.”

He explains: “When we looked at the metabolomic data, there was no chlorophyll. It was actually fatty acids and linoleic acid derivatives that were causing the beneficial effects.”

The researchers plan to investigate further the anticancer properties of linoleic acid metabolites and short-chain fatty acids in their animal models. The hope is that this work will eventually lead to the investigation of human metabolomic mechanisms.

Regarding whether people should start consuming spinach as a preventive measure against the development of colon cancer, Dr. Dashwood advises: “The sooner, the better.”

Says Dr. Dashwood, “You shouldn’t wait until polyps arise in order to start to do these sorts of preventive things.”

Spinach offers plenty of health benefits in any event, as cardiology dietitian Michelle Routhenstein, who is the owner of Entirely Nourished and was not involved in this study, told Medical News Today:

“Spinach contains several nutrients that help protect your heart health. Spinach is a rich source of vitamin K1, which has been shown to help reduce the risk of cardiomegaly. Spinach is also naturally rich in glutathione, which helps boost the master antioxidant pathway in the body, [helping] address oxidative stress and support immune function.”

Routhenstein continued: “Spinach also contains folate, which is one of the vitamins needed to lower homocysteine levels in the body — high homocysteine levels lead to promotion of plaque in the arteries. Folate-rich foods have also been shown to lower uric acid levels by inhibiting purine formation.”

The bottom line, said Dr. Dorrestein, is that “Current science is suggesting sugary food and drinks promote cancer, while more fruit and vegetable consumption is associated with negative risks.”