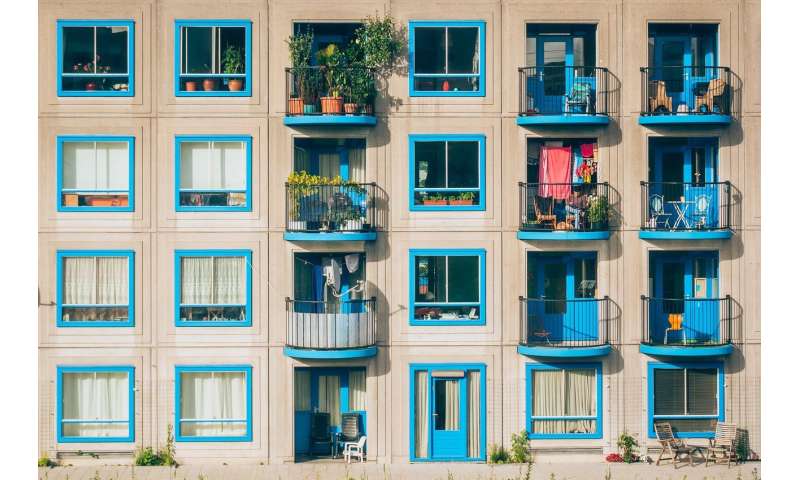 Dr. Carly Lightowlers, in the University of Liverpool’s Department of Sociology, Social Policy and Criminology and Lucy Bryant at the Institute of Alcohol Studies, analyzed five years of data from the Crime Survey for England and Wales (CSEW), and linked details of alcohol-related violence or anti-social behavior with information relating to victims’ occupation, income and housing tenure.

They found that, overall, households earning less than £19,999 were more than 50% more likely to suffer some form of alcohol-related violence than those earning £40,000 and above (1.07% against 0.78%), while those classed as long-term unemployed were almost twice as likely to be victims as those in managerial occupations (1.01% against 0.64%).

Dr. Lightowlers said: “This research clearly shows that those belonging to lower socio-economic groups are more likely to experience alcohol-related violence than others. However, when this violence was broken down into subtypes, it was alcohol-related domestic violence where the most dramatic inequalities were seen—incidence rates for this amongst the lowest socio-economic groups were as much as 14 times higher than for others.”

The study also looked at rates of alcohol-related anti-social behavior (ASB) and found that, while almost one in ten people (8.79%) experienced alcohol-related ASB in the last year, there was no correlation with socioeconomic status.

However, when the researchers analyzed “high frequency experiences of alcohol-related ASB victimization” they found those in the lowest socioeconomic groups were disproportionately affected; with 50.4% of social renters, 46% of households earning less than £19,999 and 55.1% of unemployed people suffering weekly from alcohol-related ASB; against 28.4% for homeowners, 24,7% for those earning £40,000 and above and 27.9% for those in managerial positions.