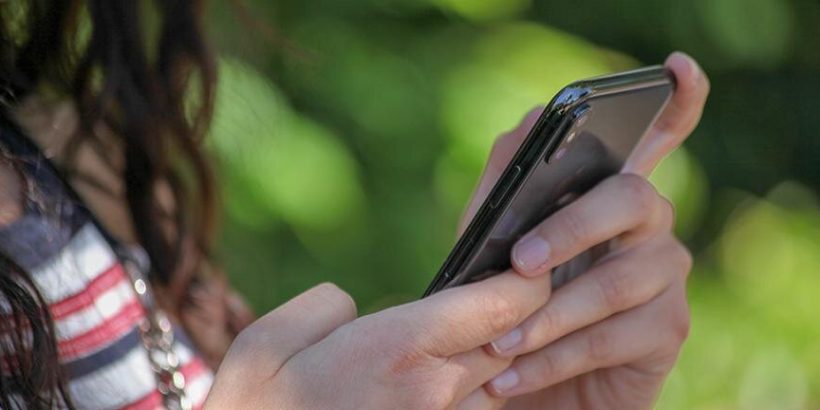 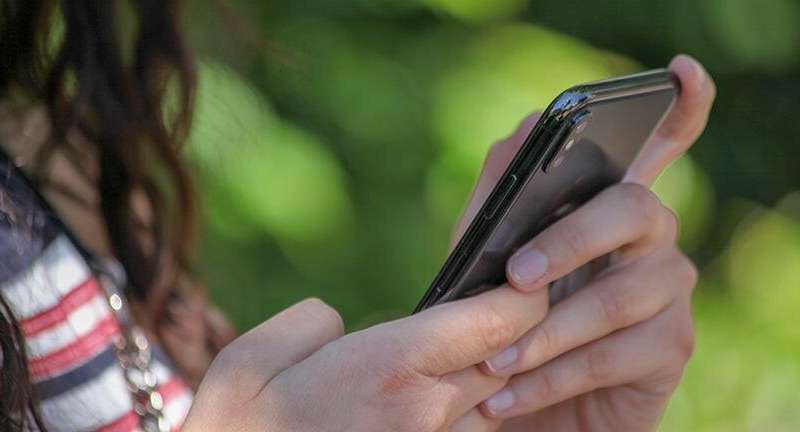 Public health bodies should consider incentivizing social media influencers to encourage adolescents to follow social distancing guidelines, say researchers. Many adolescents are choosing to ignore the guidelines set out by governments during the COVID-19 pandemic, and peer-to-peer campaigns are likely to be more successful in changing attitudes.

“For many people, adolescence—between the ages of 10 and 24—is when you want to be making more social connections, not losing them. It’s also a time of increased risk-taking and sensitivity to peer influence,” said Jack Andrews at the UCL Institute of Cognitive Neuroscience, and first author of the paper. “For some adolescents it’s a challenge to stick to social distancing rules, particularly if their friends aren’t following the rules.”

Breaking social distancing rules is a risk-taking behavior, putting at risk the health of the rule-breaker and of others—in many places with legal or financial consequences. But adolescents are particularly sensitive to the negative effects of social exclusion, and may prefer to risk breaking the rules rather than lose their friends, say the researchers of the paper published in the journal Trends in Cognitive Sciences.

Campaigns led by adults that try to influence adolescent behavior often have mixed success. The COVID-19 pandemic has resulted in the widespread implementation of social distancing measures, led by governments, which are likely to be in place in some form for the foreseeable future. But media reports of large student gatherings in the US in March demonstrated the challenge of stopping young people from meeting their friends face-to-face.

“Adolescents look to their peers to understand social norms, and align their behavior with the group they want to belong to. The speed and extent of peer influence online is likely to amplified, because social media has such a wide and immediate reach,” said Professor Sarah-Jayne Blakemore at the University of Cambridge’s Department of Psychology, who led the report.

Previous studies have shown that adolescents are more likely to take certain risks, such as experimenting with drugs or posting sexual content online, when peers are present or doing the same things. Adolescents are also more likely to get involved in beneficial activities, such as volunteering in the community, if they know others who are doing them.

Young people’s capacity to encourage each other in a positive way has been demonstrated in previous studies, for example in a peer-led approach to reducing bullying in schools. This study identified highly-connected, well-liked students, and asked them to develop their own anti-bullying campaigns to share with their peers. Bullying dropped by 25% as a result, compared with other schools.

“The advantage of social media influencers is that the motivation for social distancing comes naturally from the young people themselves. Influencers could post videos or photos online, for example, showing how they are following social distancing rules by staying at home, and add tags to increase their visibility through sharing and Likes. Many YouTubers are already doing this. It’s really just presenting public health advice in a more accessible way that adolescents are more likely to listen to,” said Blakemore.

If social distancing can be established as a group norm amongst friends, it is more likely to be copied by others. Another advantage of targeting social media influencers is that they exist across many spheres of interest so have the potential to reach diverse groups of young people.