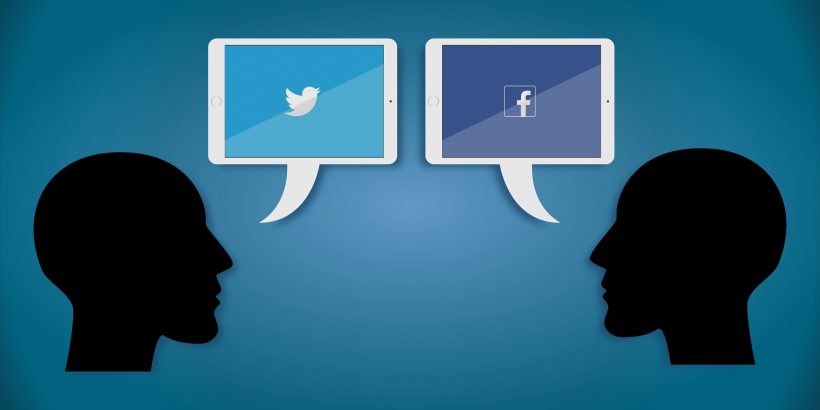 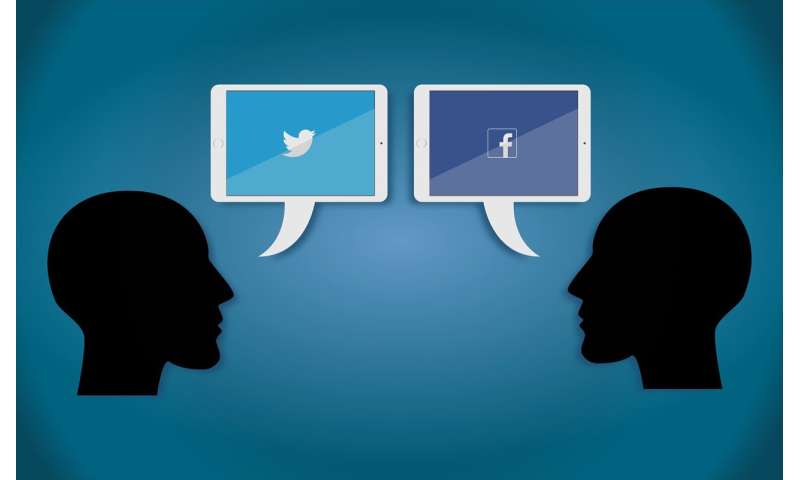 Social distancing is the rule of the day. Health experts stress it’s the only way to “flatten the curve” of COVID-19 and avoid making a bad situation worse.

According to the Public Health Agency of Canada, social distancing is intended to minimize close contact with others in the community, and can include quarantine and self-isolation as well as other community-based approaches, such as avoiding crowding by keeping one to two metres apart from others, closing schools and workplaces, and cancelling public events and mass gatherings.

So what does social distancing look like practically? Can you still invite friends over for dinner?

For Lynora Saxinger, an infectious disease expert at the University of Alberta, it comes down to reducing risk rather than eliminating it, because it’s unreasonable to expect people to cut off all social contact.

“I think that the principles people have to think about are, is anyone in the group at high risk if they should contact the infection?” said Saxinger, such as the elderly or those with health conditions.

“I would say if you want to get together with friends, you’re better off going for a nice, spread-out walk outside and talking and walking than sitting in a small room talking to each other.”

Stay social, but keep your distance

Saxinger said it’s better to think of it as physical distancing rather than social distancing, since avoiding all social contact is unhealthy.

“You have to try and find other ways to be social, because I think that’s very important. You might want to just look at the setting and try to figure out the best way to do it.”

Family get-togethers should be fine, she said, as long as everyone is healthy and hasn’t come into contact with anyone who might have the virus, but “you just might want to pick your time and place carefully.”

Fitness spaces and gyms, however—even small yoga or Pilates classes—are not the best idea, she said.

“Gyms are a bit anxiety-provoking because of all the high-touch surfaces,” she noted, explaining that people have their hands on mats, floors and equipment, and it’s hard to remain hyper-vigilant about wiping down surfaces properly.

“I’ve been telling people they should do home-based fitness more, because there is more possibility for clusters of transmission in a gym setting, no matter how careful everyone is.”

While it’s not impossible to transmit the coronavirus when you aren’t showing any symptoms, it is less likely, said Saxinger.

“If you look at the epidemiology … it really looks like it’s mostly people who have symptoms who are driving the epidemic.”

If you do have symptoms—fever, cough and difficulty breathing—do not go directly to a hospital emergency room, as it only exposes the most vulnerable to the virus, said Saxinger. People should instead call 811 or fill out Alberta Health Services’ COVID-19 self-assessment to see whether they qualify for testing.

If you have symptoms that don’t fit the COVID-19 profile, such as runny nose and cough, it’s still a good idea to self-isolate just to be safe.

“There are other viruses circulating in the community right now causing fever and runny nose or cough,” said Saxinger. “Although everyone’s mind goes to the worst immediately, the odds are that you have one of the other things and just have to stay at home.”

Tightening borders can help early on

On border restrictions, such as those announced today by Prime Minister Justin Trudeau, Saxinger argues they can go a long way in stemming the tide, especially in the early stages of an epidemic.

“Most of the cases up till now have been travel-related, and we weren’t able to keep a lid on it,” she said.

“But I’m a little concerned about the loophole of the United States. The risk there is understated by the numbers.”

Saxinger’s biggest complaint is hearing those who say why overreact when the number of cases in Canada seems so small.

“If everyone ends up bored and says, ‘Why did we do that?’ then we’ve succeeded. And anything that helps people realize what they do as individuals makes a difference is incredibly important right now.”

After all, she said, the coronavirus might just be the dress rehearsal for a far more lethal pandemic in the future.

“I would hope this is a one-off, but there is really no guarantee. Emerging infectious diseases are genuinely increasing because of our crowding, changing climate and the like.