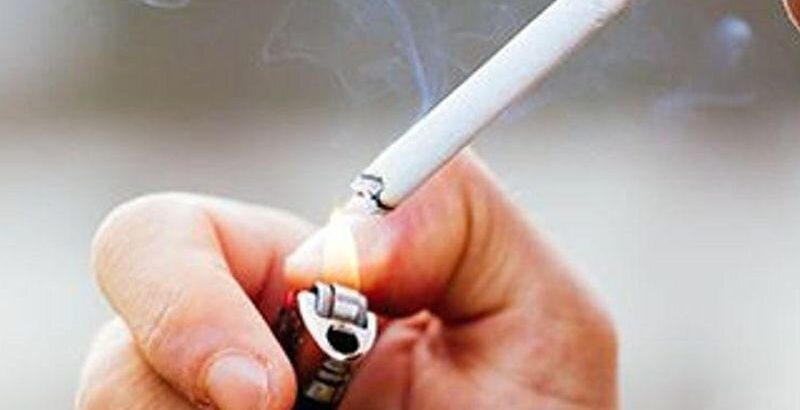 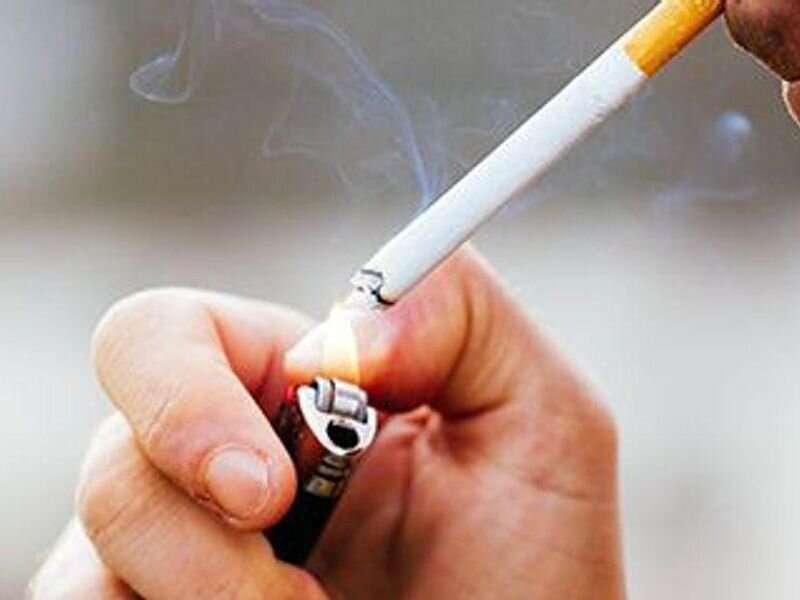 That was almost 10 times the cigarette industry’s $92 billion revenue, according to the authors of a new American Cancer Society study.

“Economic losses from cigarette smoking far outweigh any economic benefit from the tobacco industry—wages, and salaries of those employed by the industry, tax revenue and industry profit combined,” said Dr. Nigar Nargis, senior scientific director of tobacco control research at the cancer society.

“As a society, we can mitigate these economic losses through coordinated and comprehensive evidence-based tobacco control measures, which encourage people to quit smoking and prevent people from starting to smoke in the first place,” Nargis said in a cancer society news release.

For the study, researchers did economic modeling that measured economic loss from cigarette smoking by state.

“The damage this industry causes on individuals’ lives and our nation’s economy is horrifying,” said Lisa Lacasse, president of the American Cancer Society Cancer Action Network.

“It’s particularly alarming, but not surprising, to see some of the states with the highest economic loss have the weakest tobacco control policies in place,” she said in the release. “We know what works to reduce tobacco use and lessen this burden and it’s past time we get it done.”

The U.S. Department of Health and Human Services’ goal is to reduce smoking from 14% of adults in 2018 to 5% in 2030. That would greatly reduce economic losses, the study authors said.

“The Healthy People 2030 goal provides an important target that will help reduce smoking and correspondingly the negative economic impact of tobacco use,” Nargis said.