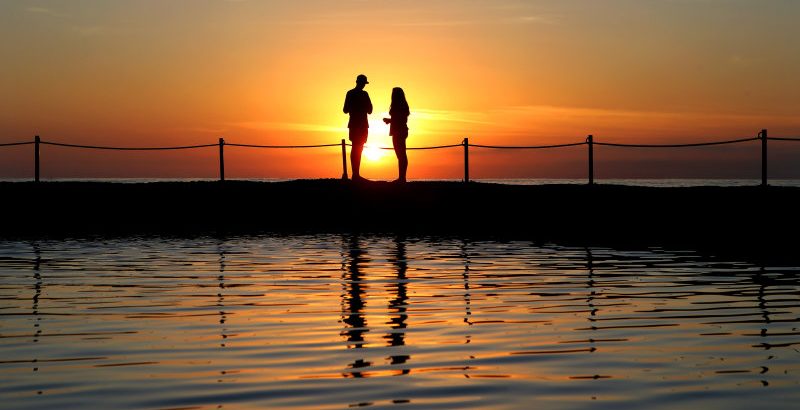 Many of us relish the promise of brighter evening skies brought on by daylight saving. But experts are scrutinising the consequences of the bi-annual clock changes have on our health.

“It’s a change that seems, on the face of it, fairly trivial,” Professor Shantha Rajaratnam, chair of the Sleep Health Foundation, said. “But there’s evidence that a number of people don’t adjust well to that daylight savings change.” 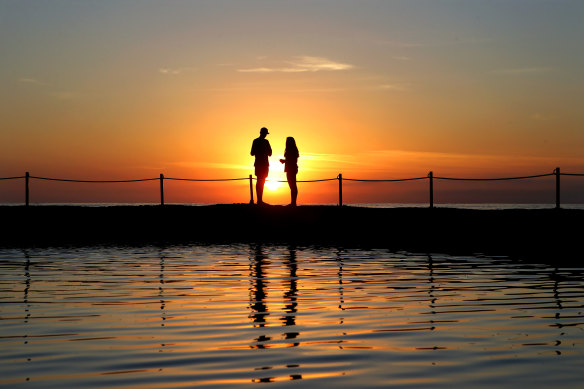 Rajaratnam said his organisation was launching a taskforce to review health impacts and public sentiment towards daylight saving as other countries, such as the US with the Sunshine Protection Act, seek to permanently enshrine daylight saving time.

The immediate effect of the October “spring forward” on our focus and health manifests in an uptick of car accidents and heart attacks at the start of daylight saving. A study reviewing 20 years of data showed the incidence of cardiac arrests in Victoria went up by 13 per cent on the Sundays daylight saving began.

Our drive to fall asleep and wake up are dictated by our circadian rhythm, the body’s 24-hour internal “clock”. But that rhythm also guides the function of our bodies on a cellular level. That’s why sleep is tied so intimately to physical and mental health.

“The circadian system regulates, in every cell, a 24-hour process. That means organs and systems beyond the sleep-wake system rely on these 24-hour timekeeping processes. [That includes] our metabolic, cardiovascular, several aspects, and gastrointestinal functions.

“So, when we talk about the daylight savings change this weekend, it presents a challenge not only to our sleep-wake systems, but all of those other physiological systems.”

One of those systems is the glymphatic system, a recently discovered waste clearance pathway in the brain that allows toxins to be drained away in sleep.

“There’s evidence that if sleep becomes disrupted, or of an inadequate duration, there could be an accumulation of these toxins like beta-amyloid, for example, which is implicated in Alzheimer’s disease,” said Rajaratnam. 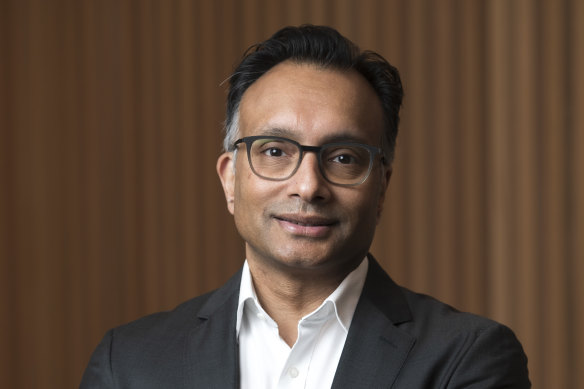 Lighting the way: How to adjust to daylight saving time

For those seeking to adjust smoothly to daylight saving, it all comes down to light. Some might be able to throw back a sleeping pill to force an early bedtime, but Rajaratnam recommends a gentler approach.

“Shift your sleep time by a small amount, by a quarter of an hour or half an hour, rather than trying to shift it by an hour,” he said. “Increase your morning light exposure to get your clock to shift as rapidly as possible.”

Avoid caffeine, nicotine and alcohol in the hours leading up to bed for the best chance at quality sleep. Setting up a smart globe “light alarm” that turns on in the morning or getting out into the sun as soon as you can will help.

Kids and especially teenagers, whose circadian rhythms are already naturally set later than adults, should dim the lights and ditch screens in the hour before bed.

“We have evidence that adolescent circadian clocks may be even more sensitive to the effects of light in the evening and so it’s important to try and minimise that exposure to light,” said Rajaratnam. “We know there is a strong bidirectional relationship between sleep and mental health as well, which is critical in those adolescent years.”

Should we abolish daylight saving?

Dr Thomas Sigler, an urban geographer at The University of Queensland, is an advocate for daylight saving time because of the lifestyle and health benefits of brighter evenings. He finds it “ludicrous” that Queensland doesn’t observe daylight saving and believes timezones need a shake-up.

“Drawing an arbitrary line from London may have worked 100 years ago, but it’s no longer useful for people in Brisbane who leave the office in darkness 350 days a year like I do,” he said. “Australians are active people, right? Having usable daylight is critical to be able to bicycle, to surf.”

Sigler said the brief up-tick in cardiac arrests and traffic accidents after clocks change are far outweighed by a plunge in car crashes and fatalities in following months, as roads become lighter later in the day.

Sigler welcomes the progression of the Sunshine Protection Act in the US, which would rearrange timezones so most states are effectively in daylight saving time permanently without the need to change clocks. But Rajaratnam said most international peak bodies disagreed with the bill because it would permanently misalign our body clocks with the sun’s movement.

“Expert bodies in sleep around the world have recommended the opposite, which is to stay on non-daylight savings time,” he said.

Make the most of your health, relationships, fitness and nutrition with our Live Well newsletter. Get it in your inbox every Monday.

Most Viewed in Lifestyle