Sir Lindsay, who took over the role as speaker from John Bercow in November, was urged by his family to visit his doctor after losing three stone in recent months. Reports have now revealed he has type 1 diabetes – a condition which causes the level of glucose (sugar) in the blood to become too high.

Former Prime Minister Theresa May received the same diagnosis when she was Home Secretary.

But Sir Lindsay has insisted the condition will not prevent him from continuing in his role as Commons chair.

He said: “I’m on tablets, as well as having to inject insulin, but it doesn’t stop me carrying on and nothing is going to be a barrier to me. 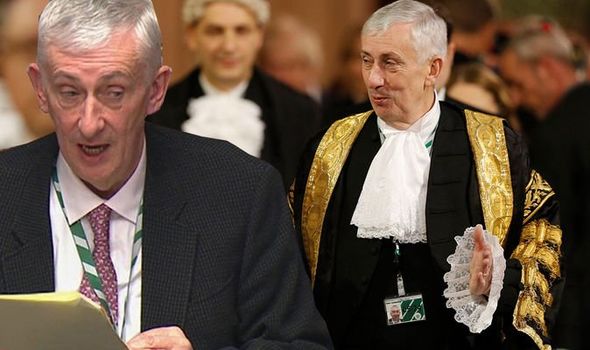 “The House of Commons elected me to be the Speaker and there’s nothing that’s going to stop me from doing that.”

The former Labour MP spoke about his diagnosis during an interview with Rob McLoughlin for the forthcoming series “Mr Speaker”.

Chris Askew, chief executive of Diabetes UK, has said: “Living with Type 1 diabetes can be hard, but as Sir Lindsay’s experiences have shown, with the right support from your healthcare team – and careful management – people can live full and healthy lives following their diagnosis.

“It’s often thought that Type 1 diabetes only affects children but, while it’s less common to see someone of Sir Lindsay’s age diagnosed, it can affect a person at any time in their life.

“That’s why knowing the signs and symptoms of diabetes – the four Ts – can be a life-saver.

“So if you’re going to the toilet a lot, experiencing increased thirst, are more tired than usual, or losing weight without trying, you should speak to a healthcare professional.”

You should see your GP if you experience any of the symptoms of type 1 diabetes. The HS lists these as: 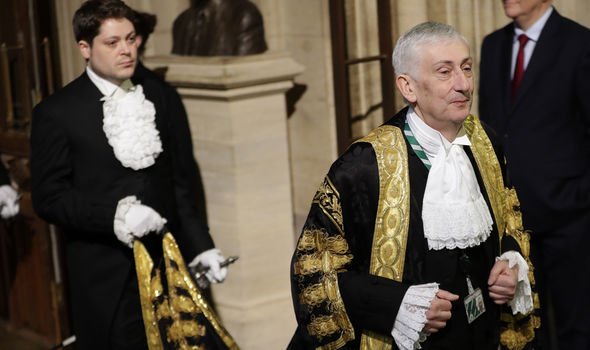 Type 1 diabetes symptoms can come on quickly, particularly in children.

How to manage type 1 diabets

Managing type 1 diabetes can take time to get used to.

To manage type 1 diabetes there are different types of insulin taken at different times. 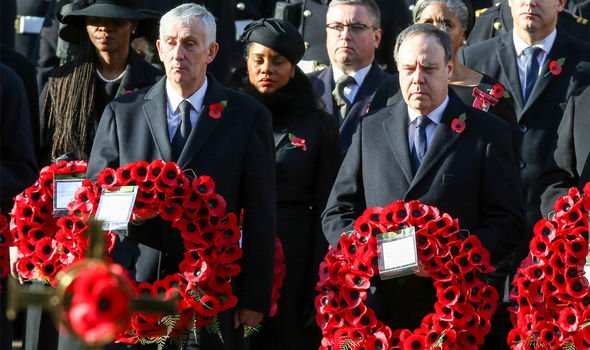 The NHS explains: “Insulin taken once or twice a day is called long-acting, background or basal insulin.

“It gives your body the insulin it needs whether you eat or not.

“Basal insulin should keep your blood glucose stable overnight and between meals.”

“It helps reduce the rise in blood glucose caused by eating or drinking.

“You usually take it before a meal, snack or drink with carbohydrates in it.”

More information on getting diagnosed and how to control type 1 diabetes can be found on the NHS website.