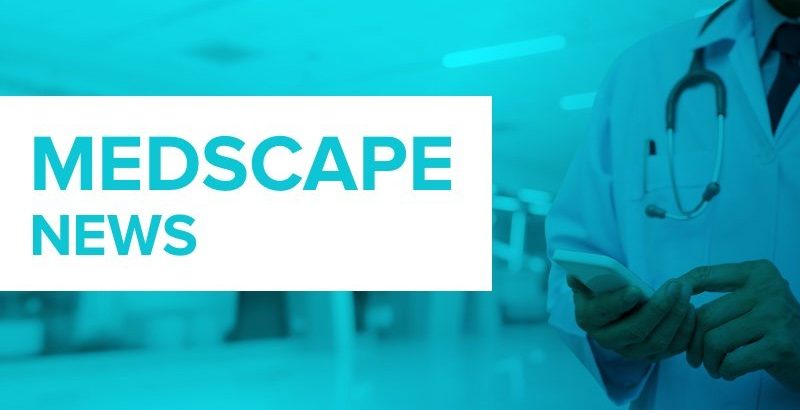 “Sleep disturbance and insufficiency have been shown to be associated with both the development and progression of Alzheimer’s disease and with all-cause mortality,” wrote Rebecca S. Robbins, PhD, of Brigham and Women’s Hospital, Boston, and colleagues. However, research on this topic has yielded conflicting results, and “few studies have included a comprehensive set of sleep characteristics in a single examination of incident dementia and all-cause mortality.”

Participants completed surveys about sleep disturbance and duration in 2013 (1,575 individuals) and in 2014 (1,237 individuals), and the researchers examined the relationship between sleep disturbance and deficiency and incident dementia and all-cause mortality over the next 5 years. The average age of the study participants was 76.9 years, 60% were women, and 72% were White.

The researchers examined the relationships between sleep characteristics and the development of incident dementia over 5 years. In a fully adjusted Cox multivariate analysis, individuals who slept 5 hours or less per night had approximately twice the risk for incident dementia as those who slept longer (hazard ratio, 2.04); risk of dementia also was higher among those who took 30 minutes or longer to fall asleep (HR, 1.45).

The study findings were limited by several factors including a population representing only one-quarter of the NHATS cohort, which prevented nationally representative estimates, the availability of only 2 years of sleep data, and small sample size for certain response categories, the researchers noted.

However, “our study offers a contribution to the literature on sleep among aging populations in its assessment of incident dementia and all-cause mortality and a range of sleep characteristics among older adults,” they said. In particular, “short sleep duration was a strong predictor of both incident dementia and all-cause mortality, suggesting this may be a sleep characteristic that is important – over and above the other predictors – of adverse outcomes among older adults,” and future areas for research include the development of novel behavioral interventions to improve sleep in this population.