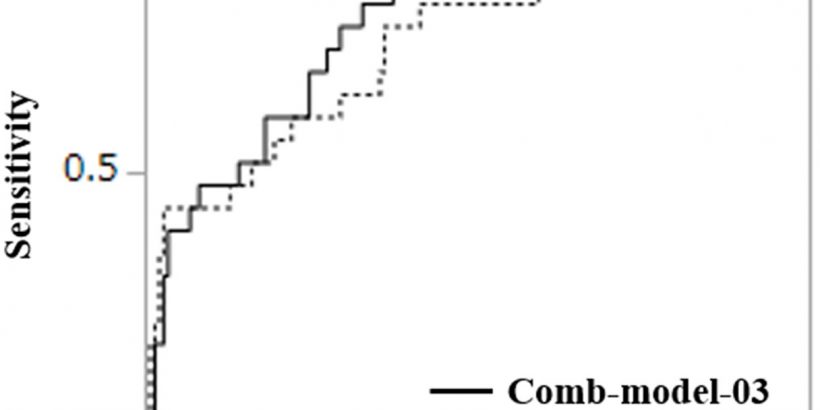 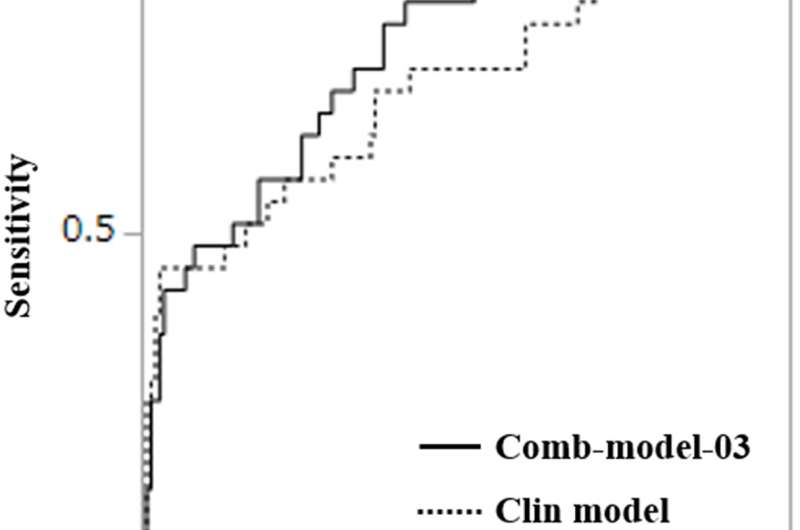 A major obstacle to the implementation of early palliative care (EPC) is the lack of objective criteria for referral to EPC. Circulating microRNAs (miRNAs) have been recognized as promising biomarkers.

In their study published in Oncotarget, researchers investigated objective definitions for referral to EPC using microRNA. A total of 178 serum samples were obtained from patients with lung, gastrointestinal, colorectal, bile duct, pancreas, and bladder cancers who were treatment-naïve and received chemotherapy between January 2011 and December 2013 at National Cancer Center Hospital East.

“The aim of the present study was to develop predictive models using serum miRNAs for patients who [were] admitted to a PCU [palliative care unit] ≤6 months after starting anti-tumor treatment,” state the researchers.

The team investigated expression levels of miRNAs using microarrays. The primary outcome was prediction of admission to a palliative care unit ≤6 months after first visit. Diagnostic models using clinical characteristics, miRNAs and combinations of both were constructed. The miRNA models were constructed using 6 miRNA levels.

“The present study developed a predictive model using miRNA for patients admitted to a PCU ≤6 months after starting anti-tumor treatment. The present models might offer objective criteria for oncologists to facilitate the referral of patients to the EPC,” the researchers conclude.