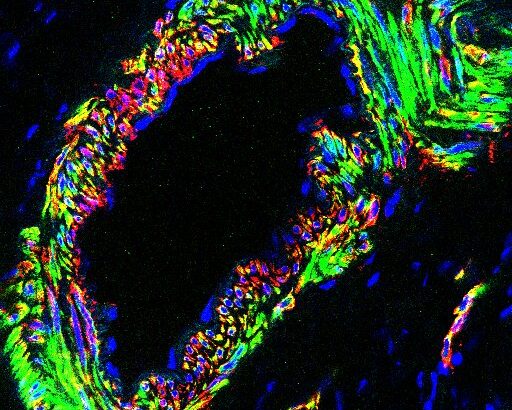 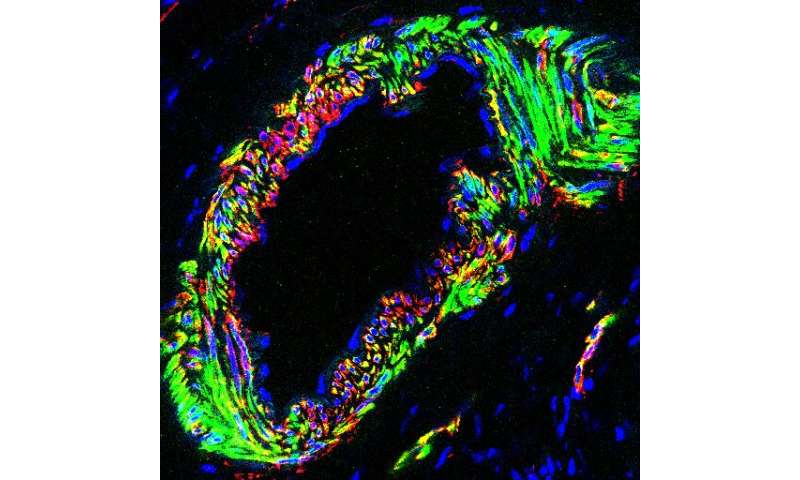 Due to the modern tendency to postpone childbirth until later in life, a growing number of women are experiencing issues with infertility. Infertility likely stems from age-related decline of the ovaries, but the molecular mechanisms that lead to this decline have been unclear. Now, scientists from the U.S. and China have discovered, in unprecedented detail, how ovaries age in non-human primates. The findings, published in Cell on January 30, 2020, reveal several genes that could be used as biomarkers and point to therapeutic targets for diagnosing and treating female infertility and age-associated ovarian diseases, such as ovarian cancer, in humans.

“This is the first in-depth analysis of ovarian aging at a single-cell resolution in a non-human primate model,” says Juan Carlos Izpisua Belmonte, one of the co-corresponding authors, professor in Salk’s Gene Expression Laboratory and holder of the Roger Guillemin Chair. “We found that oxidative stress, the cellular stress that damages cells, is a key player in ovarian aging. This discovery provides valuable insight into the mechanisms by which ovaries age and eventually become infertile.”

The ovary is a complex reproductive organ in which an ovarian cell, called an oocyte, undergoes meiosis to become an egg. Current research suggests that women are born with a set number of oocytes that start to become less functional once women turn 35, leading to infertility. A better understanding of the ovarian environment as well as the mechanisms of healthy aging could inform new therapies for women with fertility issues.

“Our goal was to analyze each ovarian cell type along with patterns in gene expression in order to better understand exactly how ovaries age,” says Jing Qu, co-corresponding author, professor at the Chinese Academy of Sciences and former Salk research associate. “This systematic approach provides a better understanding of the mechanisms of healthy ovarian aging.” 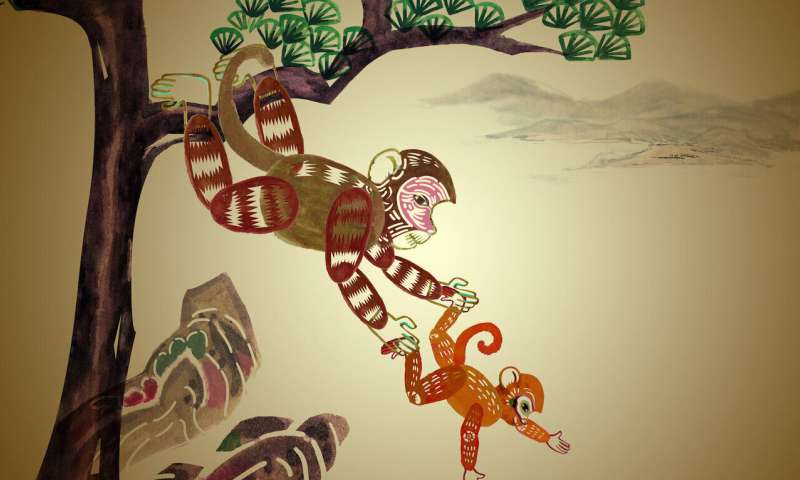 The scientists compared 2,601 ovarian cells from young and old non-human primates, and identified gene activity patterns for every type of primate ovarian cell including ooctyes and granulosa cells, which surround the oocytes as they develop. Similar to previous studies in rodents, the scientists observed changes in gene function related to cellular stress and cell division across the non-human primates. As the oocytes and granulosa cells aged, some of the genes that fight cellular stress became less active which led to damage and impairment in function.

The scientists then compared the primate data with granulosa cells from healthy women ranging in age from 21 to 46 years. They observed age-associated damage from cellular stress as well as cell death in the women’s cells. Two key antioxidant genes (IDH1 and NDUFB10) showed decreased function, as seen in the non-human primate cells. To better understand the connection between ovarian aging and the antioxidant genes, the scientists tested what happened to the human cells when the antioxidant genes were made non-functional. They found that without IDH1 or NDUFB10, the cells appeared old and similar to the old non-human primate cells.

The results suggest that IDH1 and NDUFB10 play a critical role in protecting both human and non-human primate ovarian cells from cellular stress during aging. These genes represent promising biomarkers or therapeutic targets for the diagnosis and treatment of age-related decline of the ovaries.

“This study provides a comprehensive understanding of the specific mechanisms of primate ovarian aging at single-cell resolution,” says Guang-Hui Liu, co-corresponding author, professor at the Chinese Academy of Sciences and former Salk research associate. “Our results will hopefully lead to the development of new tools to aid in the rejuvenation of aged ovarian cells.”