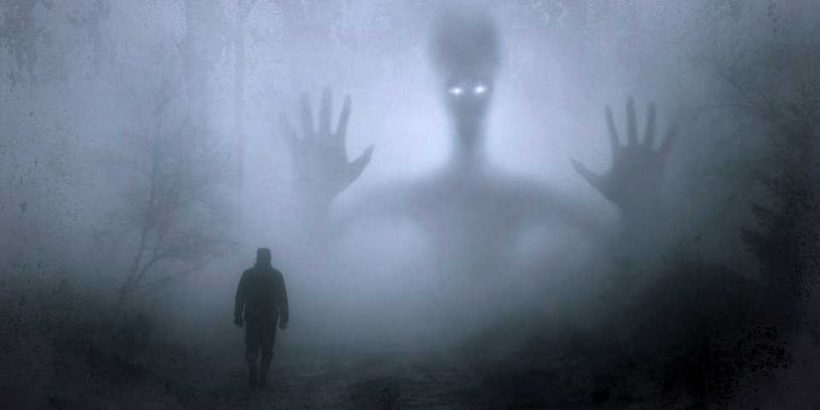 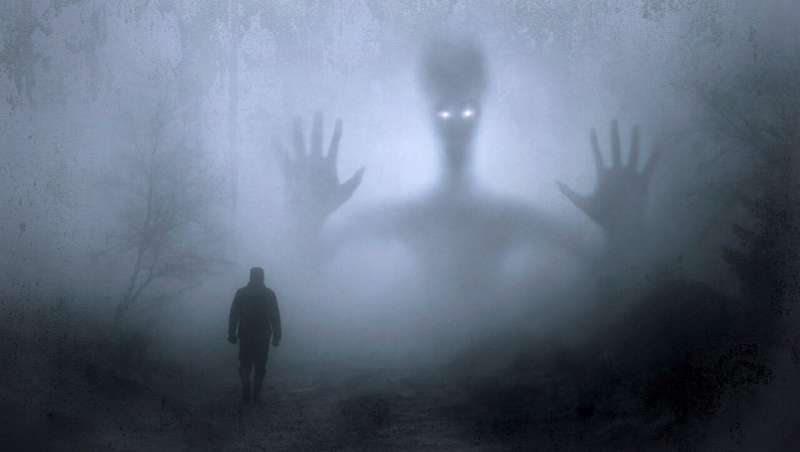 Nightmares, those fearful memories that re-emerge in dreams, can sometimes become regular occurrences, visiting people multiple times a week for months on end. In therapy, dreamers may be coached to rehearse positive versions of their most frequent nightmares; however, in a study of such patients publishing October 27 in the journal Current Biology, researchers in Switzerland take this a step further. They found that also playing a sound—one associated with a positive daytime experience—through a wireless headband during sleep may reduce nightmare frequency.

“There is a relationship between the types of emotions experienced in dreams and our emotional well-being,” says senior author Lampros Perogamvros, a psychiatrist at the Sleep Laboratory of the Geneva University Hospitals and the University of Geneva.

“Based on this observation, we had the idea that we could help people by manipulating emotions in their dreams. In this study, we show that we can reduce the number of emotionally very strong and very negative dreams in patients suffering from nightmares.”

Epidemiological studies have found that up to 4% of adults have chronic nightmares at any given moment, a condition often associated with waking up during the night and lower-quality sleep. Patients are commonly prescribed imagery rehearsal therapy, which asks them to change the negative storyline toward a more positive ending and rehearse the rewritten dream scenario during the day. While effective, some cases are unresponsive.

To test whether sound exposure during sleep could boost success, Perogamvros and his colleagues looked at 36 patients, all receiving imagery rehearsal therapy. Half of the group received no additional treatment, while the other half were required to create an association between a positive version of their nightmare and a sound heard during an imagination exercise. This half of the group needed to practice the imagination exercise daily, and wear a headband that could send them the sound during REM sleep for 2 weeks. This is the sleep stage where nightmares mostly occur.

“We were positively surprised by how well the participants respected and tolerated the study procedures, for example performing imagery rehearsal therapy every day and wearing the sleep headband during the night,” says Perogamvros. “We observed a fast decrease of nightmares, together with dreams becoming emotionally more positive. For us, researchers and clinicians, these findings are very promising both for the study of emotional processing during sleep and for the development of new therapies.”