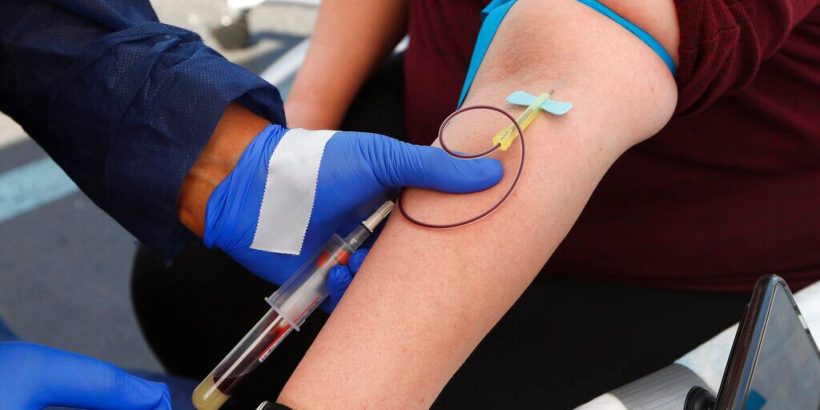 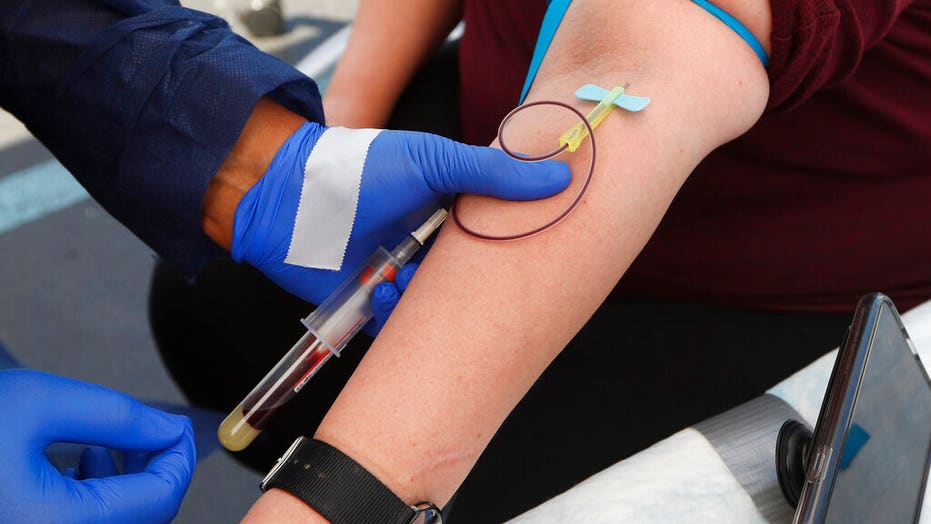 As governments around the world scramble to approve a vaccine against the deadly coronavirus, an increasing number of scientists have started administering DIY vaccines to themselves and even their friends and family members.

The methods, results, and claims have varied widely among the dozens of scientists around the world who have taken this unconventional route. 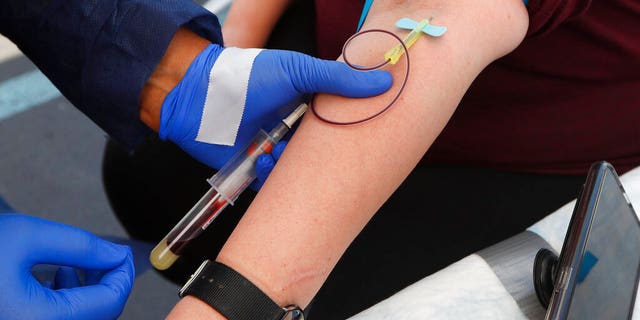 One such effort is by scientist Johnny Stine, who runs North Coast Biologics, a biotech company in Seattle. In June, Washington attorney general slapped Stine with a lawsuit for administering his DIY vaccine to San Juan Island Mayor Farhad Ghatan and around 30 people, charging them $400, the New York Times reported.

Another vaccine effort going outside FDA approval is the Rapid Deployment Vaccine Collaborative, or RaDVaC, which has among its 23 collaborators Harvard geneticist George Church.

Proponents have welcomed the idea of going outside the normal regulatory process, given the extraordinary circumstances of the pandemic. But critics say these DIY vaccines are not being put to the test of placebo-controlled studies and could have unforeseen negative consequences.

Jeffrey Kahn, the director of the Johns Hopkins Berman Institute of Bioethics, said that encouraging others to take DIY vaccines risks going back to the “days of patent medicine and quackery,” a time in which remedies were sold with false promises.

Meanwhile, Mayor Ghatan said he has no regrets about accepting Stine’s vaccine.