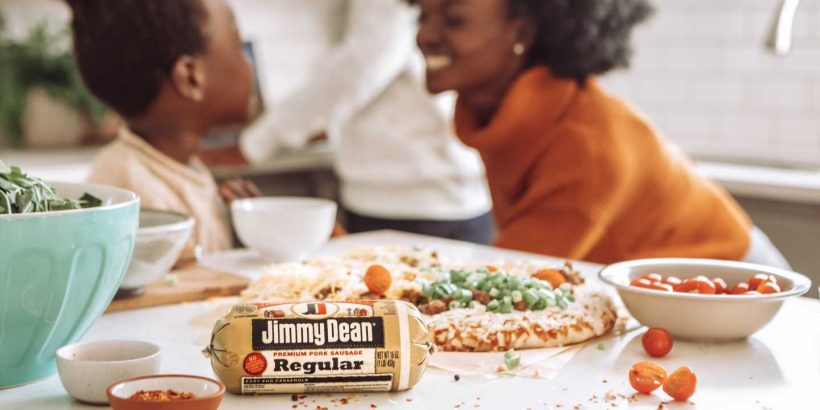 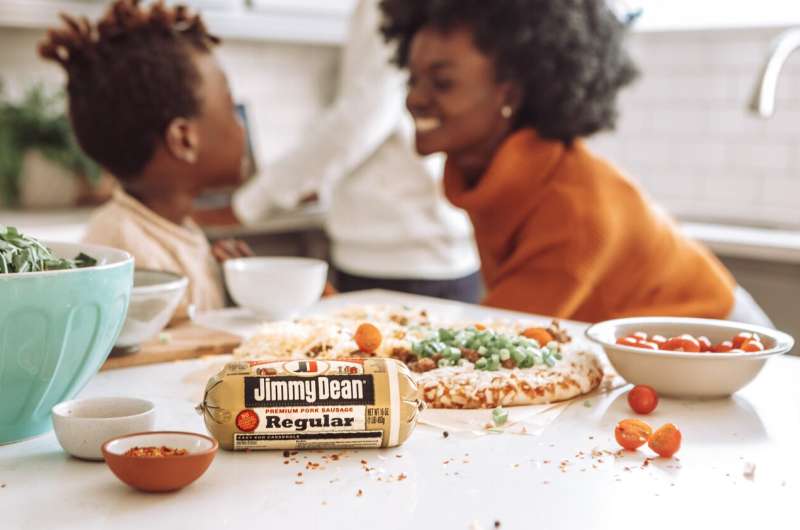 Years of cognitive development research have uncovered a wealth of knowledge about what children need to grow, thrive and learn—but it’s also important to translate those insights into real-world applications.

A new paper led by Penn State graduate Brenna Hassinger-Das, now an assistant professor of psychology at Pace University-NYC, and Jennifer Zosh, professor of human development and family studies at Penn State Brandywine, explores the science-backed core pillars of learning and examples of play spaces that incorporate them.

“We know kids in Western countries spend only 20% of their time at school, so where are they for the other 80%?” Hassinger-Das said. “They’re at home, or in the grocery store, or the park. How can we transform those everyday spaces to encourage playful learning and promote conversations between caregivers and children? We wanted to maximize these spaces and turn them into places that are fun but also support the kind of learning you do in school.”

According to the researchers, previous studies have found six core characteristics or “pillars” of learning that can maximize any experience a child has, whether it’s playing in the park, going to the grocery store, or using a smartphone app. These pillars suggest that experiences should be active rather than passive, engaging, meaningful, socially interactive, iterative rather than repetitive, and joyful.

The paper—recently published in the journal Trends in Cognitive Sciences—looked at several examples of spaces that incorporated the pillars into their designs.

One example was Urban Thinkscape, an installation that turned a bus stop into a playful learning space that fosters play and conversations. One of the features incorporated was an element called Stories, which includes several icons placed on the ground with different pictures that can be used to tell stories. According to the researchers, as children go from icon to icon and create a story, they build narrative skills, which are a key part of literacy.

Even though the paper focused on public spaces that incorporated these elements, the researchers said anyone can use the pillars to enhance children’s play spaces and experiences, including parents at home.

Stay “active” as you play and interact with your child, for example, by incorporating literary and STEM elements into your speech and interactions.

Zosh said this could mean counting the apples out loud as you put them in your basket at the grocery store or asking your child what letter each block starts with as you build a tower. She also said asking lots of questions—such as “What would happen if we mixed these blue and yellow paints together?” or “What might happen if we stack the red square block on top of the yellow triangle block?”—can be helpful, as well.

“Try to limit distractions as much as possible, including background television and your own smartphone use,” Hassinger-Das said. “These types of distractions are sometimes unavoidable, but they do have the potential to take away from these high-quality times with your child. Focusing and staying engaged during play can help you make the most of these interactions.”

Try building on topics the child is already interested in during play. If they like dinosaurs, you could suggest a make-believe scenario where you dig for dinosaur fossils at the playground. Or, you can integrate information about dinosaurs like counting how many bones they have and what they ate.

“If you are reading a book set in a different state, get out a globe or a map app and explore where the state is and how the weather there is different from where you live,” Zosh said. “Helping children build connections helps them weave together a rich world of understanding.”

The researchers advised letting your child lead in play time while you offer support along the way. For example, let your child decide what to build with blocks while asking questions like, “What would happen if you placed that block in a different direction?” or “How many more blocks do you think it would take to build a tower as tall as you?”

Children are naturally scientific thinkers—they like to experiment, see what happens, and try again and again until something works. The researchers advised giving your children opportunities to guess what will happen, conduct “experiments,” make up new words to favorite songs, and make mistakes. Every mistake leads to learning.

Finally, making playtime joyful can be done in many ways, including incorporating elements of surprise.