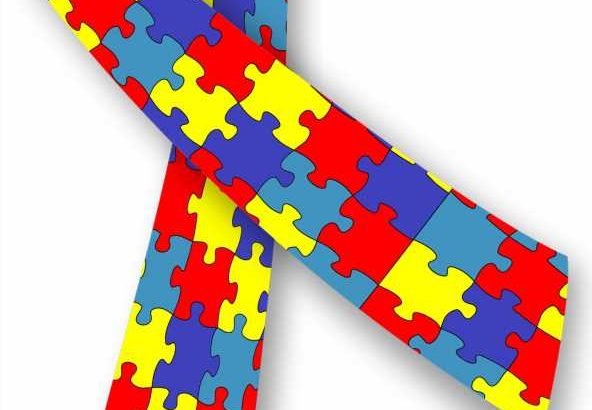 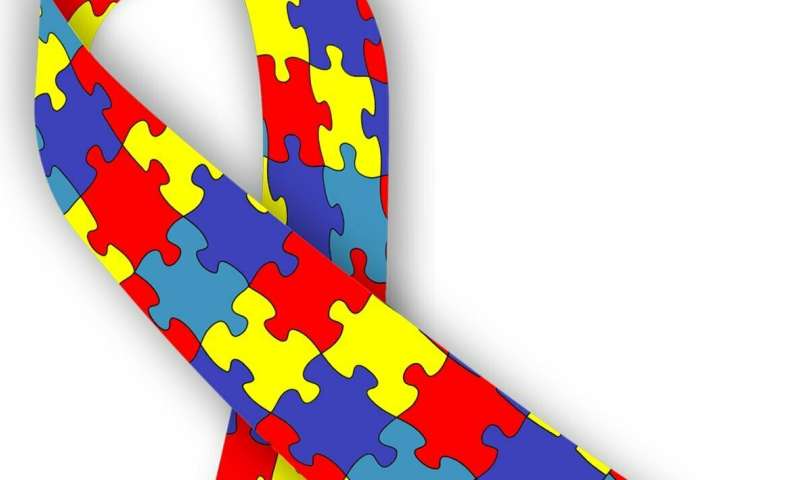 According to the National Autism Association, people with autism spectrum disorder (ASD) may experience sensory hypersensitivity. A University of Minnesota Medical School researcher recently published an article in Nature Communications that illustrates why that may be true by showing the differences in visual motion perception in ASD are accompanied by weaker neural suppression in the visual cortex of the brain.

While experts in neuroscience and psychiatry recognize that differences in sensory functioning are common among people with ASD, it is not currently understood what is happening differently in the brain on a neural level to cause the variations in sensory perception.

Using functional MRI and visual tasks, lead author Michael-Paul Schallmo, Ph.D., assistant professor in the Department of Psychiatry at the U of M Medical School, and a team of researchers at the University of Washington found:

“Our work suggests that there may be differences in how people with ASD focus their attention on objects in the visual world that could explain the difference in neural responses we are seeing and may be linked to symptoms like sensory hypersensitivity,” Schallmo said.