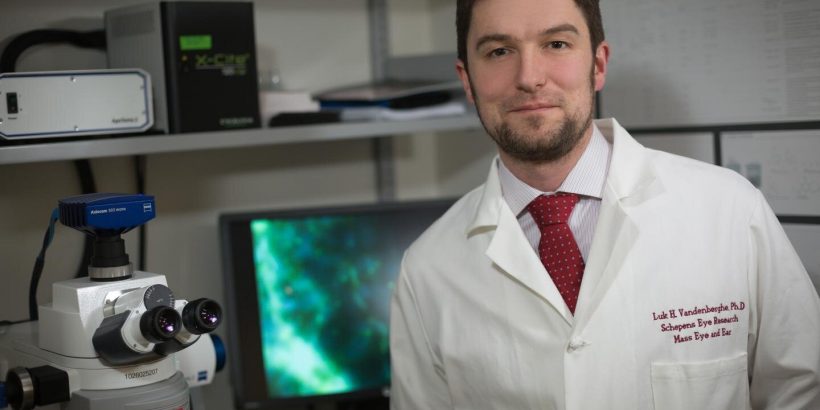 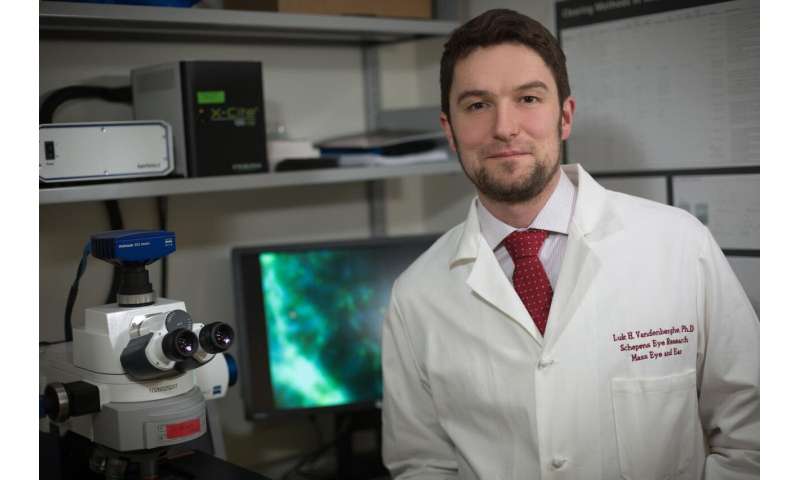 Researchers led by a team at Massachusetts Eye and Ear have identified a novel cellular entry factor for adeno-associated virus vector (AAV) types—the most commonly used viral vectors for in vivo gene therapy. AAVs are vectors—or vehicles—that are created from a virus that is made harmless by molecular engineering, and have shown promise transporting genetic therapy treatments to affected tissues.

The researchers identified that GPR108, a G protein-coupled receptor, served as a molecular ‘lock’ to the cell. GPR108 is required for most AAVs, including those used in approved gene therapies, to gain access to the cell. As gaining cellular access is a critical step in delivering gene therapy, this discovery may provide a crucial piece of information that could one day enable scientists to better explain, predict, and ultimately, direct AAV gene transfers to specific tissues.

The study was recently published in Molecular Therapy.

“For years we have known that AAV gene transfer is highly effective, but we have yet to learn how that is achieved and why some AAV types function differently than others,” said senior study author Luk Vandenberghe, Ph.D., Director of the Grousbeck Gene Therapy Center at Mass. Eye and Ear and Associate Professor of Ophthalmology at Harvard Medical School. “We identified a molecular ‘lock’ to the cell that allows AAV vectors carrying the appropriate ‘key’ to gain access to the cell. This finding may enable scientists to better direct AAV gene transfers to targeted cell tissues, in order to treat specific genetic diseases.”

Multiple AAV types are in clinical trials for diseases affecting the eye, muscles, and neurons. Luxturna and Zolgensma, both recently approved by the U.S. Food and Drug Administration, are AAV gene therapy products for a form of blindness and neuromuscular disease. Yet, the exact mechanism by which this novel class of medicine accomplishes gene transfer has remained poorly understood.

AAV Therapy’s Unknowns: Crossing a Ravine on a Jungle Gym

Gene therapy first emerged as a field about 50 years ago, but only in the past decade have scientists made progress delivering genetic material to target cells through AAVs.

Despite recent advances in AAV research, scientists have been limited in their ability to create and test additional treatments because the mechanism of action has been unclear.

Dr. Vandenberghe says delivering AAV genetic therapies to a cell is like crossing a ravine using monkey bars on a jungle gym. Each bar is a cellular factor that the AAV relies on to eventually make it into the nucleus of the cell. Notably, a few years ago, researchers from Stanford identified one important crossbar in a highly conserved AAV entry receptor called AAVR.

“Our new study identifies a second necessary cellular co-factor that might enable us to better design these vectors for specific purposes,” said Dr. Vandenberghe.

In the current study, researchers used a genome-wide CRISPR screening tool to look at 100,000 genes and determine which cells played a role in AAV targeting. They identified GPR108 as a highly conserved entry factor that was required for entry of all AAV variants tested except for one, the highly divergent AAV5. GPR108 was shown to be critical for most AAVs that are currently being studied clinically, including AAVs used in the two FDA-approved gene therapies.

These findings were found in both in vitro and in vivo mouse models, further providing a mechanistic understanding to help explain and predict how AAV gene therapies target tissues and cells, said lead study author Amanda M. Dudek, Ph.D., who completed this research at Mass. Eye and Ear and is now a postdoctoral researcher at Stanford University.

“Our study shines some light on the mechanistic role of GPR108 in AAV entry. With this knowledge, scientists can further increase their understanding of AAV gene therapy safety, gene targeting and other properties of this novel class of drugs,” said Dudek.

Dr. Vandenberghe’s team plans to further study this mechanism and the biology of AAVs with the hope of optimizing these vectors for therapies. Their team is working on developing vectors that target specific genetic eye diseases, such as retinitis pigmentosa and Usher syndrome.