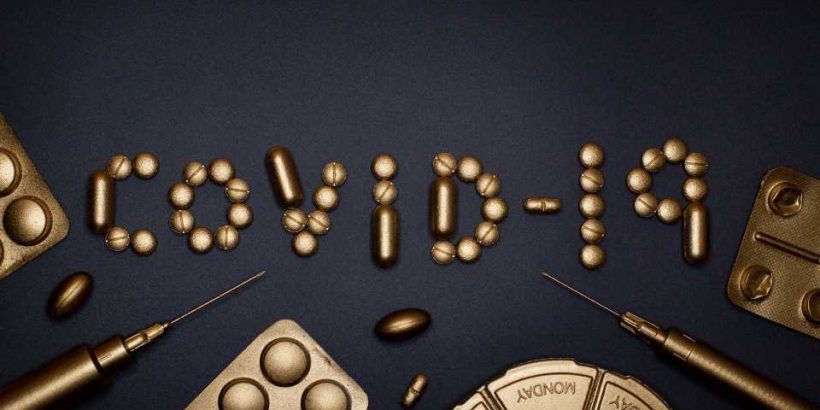 Scientists at Dana-Farber Cancer Institute have launched a clinical test of a blood cancer drug in patients infected with the COVID-19 virus. The test follows several case reports in which the drug, ibrutinib, appeared to protect against lung damage and respiratory distress caused by the virus.

The goal of the randomized trial is to determine if treatment with ibrutinib, compared with standard supportive care, can reduce patients’ need for supplemental oxygen—including mechanical ventilation—shorten hospital stays, and improve survival.

If this drug could be repurposed in the current pandemic, “This could be a real game changer if you consider that most admissions to hospitals for COVID-19 are because of breathing problems, and many of these patients require mechanical ventilation,” said Steven Treon, MD, Ph.D., principal investigator of the trial, and a Professor of Medicine at Harvard Medical School and Director of the Bing Center for Waldenström’s Macroglobulinemia (WM) at Dana-Farber.

Ibrutinib is an oral targeted drug used to treat Waldenström’s, chronic lymphocytic leukemia (CLL), and chronic graft-versus-host disease. Treon and colleagues recently published in Blood a report on six Waldenström’s patients who had been taking ibrutinib for several years and who had recently contracted COVID-19. All the patients experienced cough and fever. Five of the patients, who were taking a standard dose of ibrutinib, had no shortness of breath, did not need to be hospitalized, and steadily improved.

The sixth patient, who had been taking a lower dose of ibrutinib because of side effects, experienced worsening symptoms of shortness of breath and initially was taken off ibrutinib and treated with other drugs. After 10 days he was placed on a ventilator, and doctors decided to re-start ibrutinib at the standard dose the other patients had been taking. He rapidly improved, was removed from the ventilator, and on day 14 was discharged from the hospital to his home, where he continues to do well on the standard dose of ibrutinib. “These experiences have given us the inspiration to do prospective randomized trials of ibrutinib and a similar drug, zanubrutinib in COVID-19 patients in respiratory distress,” said Treon.

The rationale for testing ibrutinib in COVID-19 patients, beyond the observed results reported in Waldenström’s patients, stems from the drug’s targeting of molecular pathways that are overactive both in Waldenström’s—where it affects the bone marrow—and in the lungs of COVID-19 patients. The pathway involves signaling through what are known as Toll receptors. The COVID-19 virus, termed SARS-CoV-2, binds to ACE2 receptors that are highly expressed on Alveolar Type II (ATII) cells in the lung, which express Toll receptors and can trigger the release of chemicals known as cytokines that promote inflammation and damage to lung cells.

Ibrutinib and zanubrutinib bind to and block the action of BTK, an enzyme found in immune cells, and which signals down a molecular pathway known as MYD88 to release cytokines that attract inflammatory cells that damage the lung and cause pulmonary failure. “We also know from mouse studies that giving ibrutinib protects against lethal viral infection that targets the lung,” said Treon. “This is why we are initiating a randomized trial comparing ibrutinib and supportive care versus supportive care alone. A second study with zanubrutinib, another BTK-inhibitor, will also include patients on ventilator support.

Co-investigators on the trial are Robert Soiffer, MD, Francisco Marty, MD, and Jorge Castillo. MD of Dana-Farber. Along with the clinical trial, a group of scientists led by Guang Yang, Ph.D., and Cathy Wu, MD, of Dana-Farber will carry out corollary studies to understand how the immune system functions in COVID-19 patients and how the addition of BTK-inhibitors can stop immune over-activity in response to the virus.