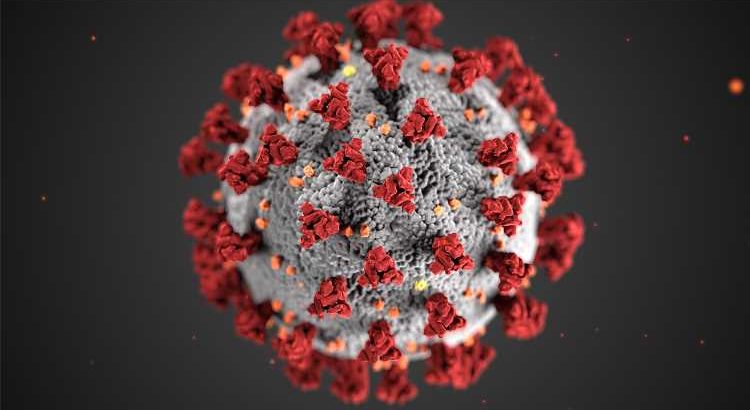 As the new coronavirus, COVID-19, continues to move around the world, a group of scientists has submitted a research paper theorizing that a stronger strain of the virus exists, one that spread through Europe before hitting the East Coast of the United States.

The researchers, from the Los Alamos National Laboratory, believe that this strain mutated from the initial strain found in Wuhan, China and has since dominated around the world. They said in the 33-page report, which has not yet been peer-reviewed, that the strain moves faster and may make it more likely that people develop a second infection.

However, the paper has faced skepticism from some infectious disease experts who do not believe that one strain has become more dominant than the other.

In the paper, the Los Alamos researchers say that the strain called Spike D614G is the stronger strain that is behind the higher hospitalization and death rates in Europe and the U.S.'s East Coast.

“The mutation Spike D614G is of urgent concern; it began spreading in Europe in early February, and when introduced to new regions it rapidly becomes the dominant form,” the researchers say.

They also write that this strain is stronger than the one from Wuhan.

“[The strain] is increasing in frequency at an alarming rate, indicating a fitness advantage relative to the original Wuhan strain that enables more rapid spread.”

The researchers say they identified 14 different mutations of the COVID-19 virus based on gene data on the virus from around the world, and found that Spike D614G has become the most prominent.

“There is a lot of speculation here. They have no experimental verification,” said Hotez.

And David O’Connor, a virologist at the University of Wisconsin, told The Washington Post that Los Alamos’ research does show that this strain of the virus has been dominant, but that the gene database used for the paper primarily has data from Europe and North America, making their discoveries skewed. The researchers did not include any analysis of the virus on the U.S.’s West Coast.

“Significant caution is warranted,” when evaluating their results, O’Connor said.

Dr. Jeffrey Klausner, MD, MPH, an infectious disease expert at UCLA Medical Center, previously spoke with PEOPLE about different COVID-19 strains. He said he is doubtful that one strain would be stronger than the other, and that the differences in the severity of cases have more to do with the person.

“It’s a possibility, but the answer is probably not,” he said. “The reason people get sick is from their individual, unique immunologic response. People with severe heart disease, if their body starts fighting the infection and their heart rate goes up, they can’t tolerate that very well. If people have severe lung disease and they have more fluid in their lungs, they can’t tolerate that change very well. So really it depends more, at least based on our current understanding, on the individual and their characteristics than the virus.”