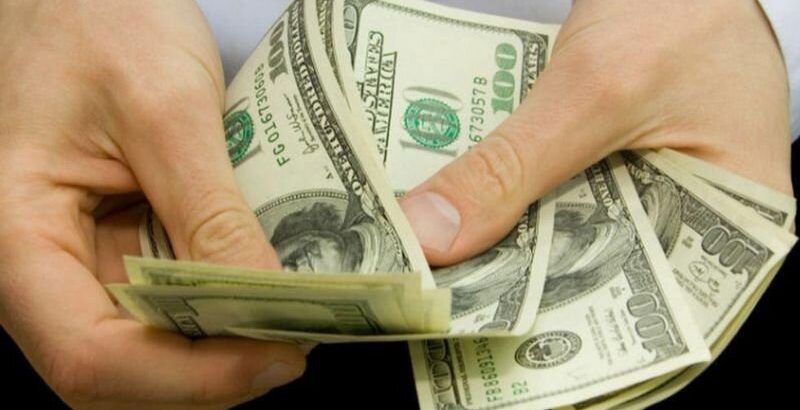 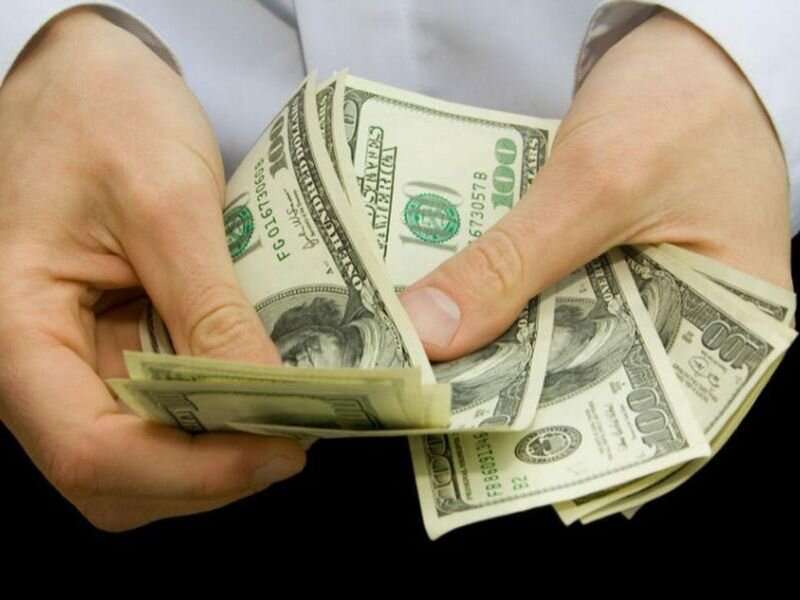 Could the way a senior handles his or her money offer clues about their risk for Alzheimer’s disease?

Yes, according to a new study involving dozens of elderly men and women that found a higher likelihood to give away money to anonymous individuals correlated with a poorer performance on the kinds of tests that screen for dementia.

The study did not, however, assess the mental state of seniors who might decide to more freely donate to a recognized charitable cause, stressed lead researcher Gali Weissberger, who conducted her work while a postdoctoral fellow at the University of Southern California’s Keck School of Medicine. She is now a senior lecturer with the interdisciplinary department of social sciences at Bar-Ilan University in Ramat Gan, Israel.

“We do not want to send the message that altruism is a negative behavior by any means,” Weissberger noted. “It can be a very deliberative and positive use of one’s money.”

But spotting a possible link between an increased desire to give away money and heightened Alzheimer’s risk could prove useful, she noted. It could help physicians and caregivers better screen for the sort of telltale behavior that indicates both a developing health issue and an increased vulnerability to financial scams and exploitation.

In a recent issue of the Journal of Alzheimer’s Disease, Weissberger’s team reported on its work with 67 seniors.

At an average age of 69, none of the participants had a previous diagnosis of dementia or any form of mental health decline. All were given $10 to spend, and then paired up with an anonymous person in an online setting. That money could then be split up as each participant wished—either to be kept or given away—with allocations made in single dollar amounts.

In turn, all participants completed standard thinking tests—such as story and word recall tasks—designed to spot signs of early-stage Alzheimer’s.

The upshot: Those who gave away the most money to someone they didn’t know fared the worst on the tests.

Weissberger said more tests will be needed with a larger group of participants, to get a more definitive sense of how strong the connection is between bad financial choices and Alzheimer’s.

And she cautioned that “it is possible that there is a third underlying factor that contributes to both altruism and dementia” not accounted for in this study.

“However, our findings are consistent with a growing body of literature suggesting that poor decision-making and trouble handling money may be a very early sign of impending Alzheimer’s disease,” said Weissberger.

“Past work from our group and others have shown that financial exploitation of older adults is associated with brain regions vulnerable to age-related pathological changes,” she noted. “Thus, it is possible that the inclination to give away money is a very early sign of early brain changes associated with Alzheimer’s.”

Rebecca Edelmayer, senior director of scientific engagement with the Alzheimer’s Association, said the findings are “not necessarily surprising.”

In fact, the study “adds to other work in this area that has suggested changes in judgment, financial ability or decision-making may be among the first memory and thinking changes that individuals and family members notice,” said Edelmayer.

Still, she reiterated Weissberger’s point that “these findings do not mean that older individuals who donate to charities often have dementia.

“There are many other personal, social and economic reasons why someone might be generous with their spending,” Edelmayer noted.

“That being said, research has shown that other financial behaviors—such as falling for scams or making late payments—are associated with dementia,” she said.