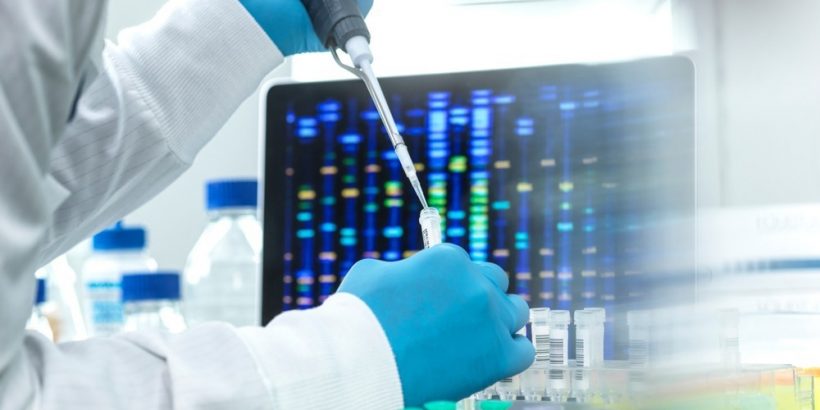 Sequencing mcfDNA in serum represents the combination of genome sequencing, computational analysis, and cell-free DNA detection as a clinically valuable hematological analyte. Previous studies have reported satisfactory performance of the technique in diagnosing infections, with and detection rate greater than those documented for conventional techniques.

Plasma mcfDNA sequencing enables rapid, unbiased, and non-invasive identification of pathogenic organisms, generating opportunities for improved diagnosis (and management) of fatal, deep-seated and bloodstream infections. The analysis may be especially useful for immunosuppressed individuals, who are most vulnerable to poor infection outcomes, by potentially reducing invasive procedural requirements, decreasing time to particular etiologic diagnoses, and may optimize antibiotic therapy.

However, the usage of the analysis is reportedly limited in regular clinical practices, and data on the diagnostic performance of sequencing mcfDNA from serum for diagnosing infections at a large scale in relation to positivity rates, quality metrics, taxological diversity, and reporting times are scarce.

The commercial sample data comprised information on patient demographics, prescribing clinicians, and the international classification of diseases, tenth revision (ICD10) codes for infections], obtained from TRF (test request forms), and reports of tests conducted between 1 April 2018 and the middle of September in the following year.

Documented pathogenic organisms and metrics for laboratory diagnostic performance were evaluated. The team performed serological mcfDNA sequencing at the Karius laboratory. DNA was extracted from the samples, and sequence libraries were prepared. The sequenced reads of microbes were aligned with those included in a genomic database comprising more than 20,000 genomic assemblies of more than 16,000 microbial species, for which more than 1,500 microbial taxa have been documented, including DNA viruses, bacteria, parasites, and fungi.

The team documented microbes detected in significantly high amounts in mcfDNA concentrations, denoted as MPM. In addition, the reports contained the range and median MPM values reported for every microbe reported in the previous 1,000 samples and the reference interval, evaluated from 675 donor individuals with asymptomatic infections, for comparative assessments.

In total, 19,739 serological samples obtained from 16,172 individuals were tested. A median duration of 26.0 hours between receiving samples at the Karius clinical laboratory and report preparation was noted, and valid testing reports were available for 96.0% of the blood samples. Among the participants, 65.0% were adult individuals, and 29.0% of individuals presented with ICD10 codes during the testing period.

All co-detections were documented with identical MPM values. Analysis of 18,690 reports of 15,165 individuals, with 12% (n=1,839) of patients had ≥1.0 repeat tests during the study interval, showed that the test met all metrics concerning quality control for quantifying taxa, as MPM values, for 90% (n=9,690) of the positive samples. The main metrics for test performance in the production dataset did not significantly differ from those documented for the initial 2,000 samples tested at the laboratory and documented during the initial test validation study. Oncology/hematology and infectious diseases specialists prescribed the test most often.

medRxiv publishes preliminary scientific reports that are not peer-reviewed and, therefore, should not be regarded as conclusive, guide clinical practice/health-related behaviour, or treated as established information.