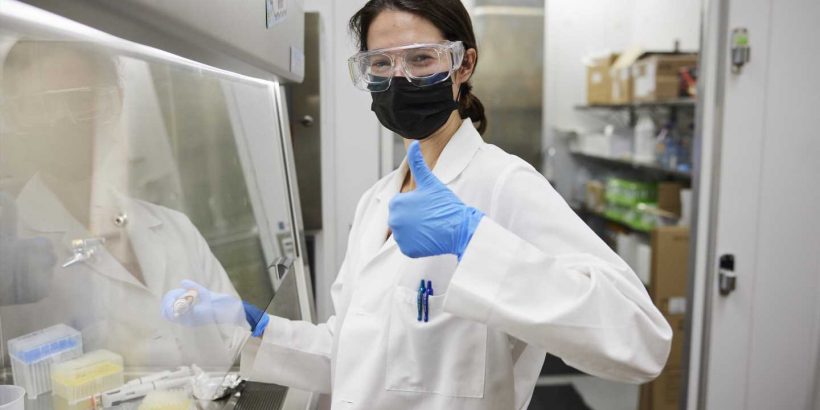 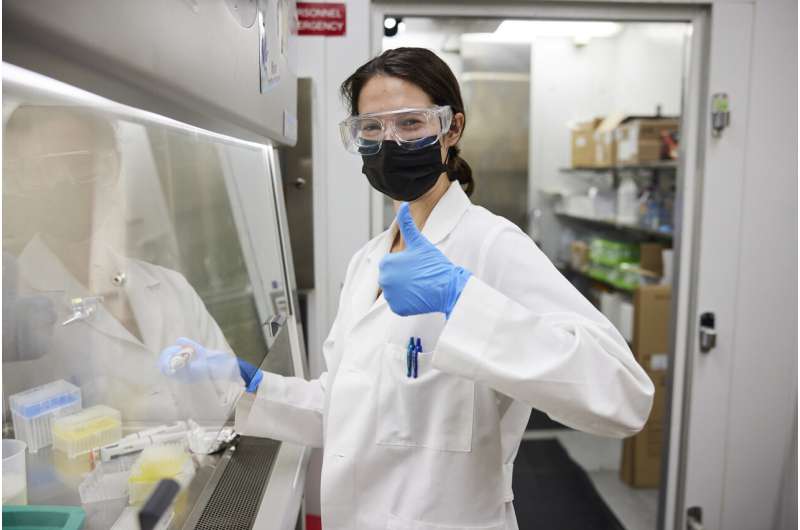 University of Oklahoma and Baylor College of Medicine researchers are investigating a potential treatment for a disease that affects as many as 8 million people in the United States and Latin America.

Chagas disease is a leading cause of heart failure and has been identified as a research priority by the World Health Organization, the World Heart Federation and the Inter-American Society of Cardiology. The disease is responsible for an estimated $7 billion annually in health care costs and economic impact.

Led by principal investigator Laura-Isobel McCall, Ph.D., an assistant professor in the Department of Chemistry and Biochemistry, Dodge Family College of Arts and Sciences at OU, this study is building on previous research in McCall’s lab that has shown therapeutic benefit from the molecule carnitine. McCall’s lab uses liquid chromatography mass spectrometry, 3D metabolomics and data science tools to better understand why pathogens affect different parts of the body differently.

“In previous work, we were looking at how metabolism changes with infection locally and one big pathway that we saw changing a lot was fatty acid metabolism—an important molecule in that process is called carnitine,” McCall said. “Our previous research showed that when we gave mice carnitine, we could prevent mortality. [We are] continuing to work on carnitine focused on chronic infection to better understand how and why it works.”

In addition to there being no vaccine available for Chagas disease, current treatment options are limited by significant adverse effects, long treatment duration and poor efficacy in late-stage disease. Likewise, the rise of antibiotic resistance has mandated the necessity of alternative treatments.

“Our approach is a very different way of thinking about treatment because with most antimicrobial treatments you’re trying to kill the pathogen, but instead here what we’re trying to do is compensate for the negative effects of infections,” McCall said. “Our hypothesis is that this compound is helping adjust metabolism back to a more normal state—helping people survive the negative parts of infection even with the pathogen still around. That’s also very important because there’s less risk of developing drug resistance.” 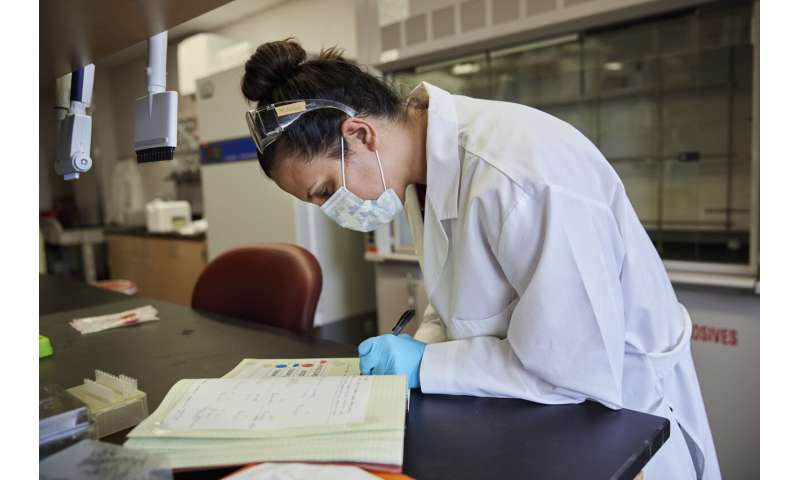 With Chagas disease, most people will go undiagnosed for decades, allowing the negative impacts to magnify over time.

“In thinking about why you get symptoms in an infection, sometimes it is the pathogen directly causing damage, but a lot of the times, symptoms come from your body trying to get rid of the pathogen or your body trying to compensate for—or overcompensate for—the damage caused by the pathogen,” she said. “That’s a big part of Chagas disease. A lot of the damage isn’t directly caused by the parasite, but leftover after the parasite has been killed and cleared, and so if we can compensate for that we can really complement existing therapeutics.”

The core of this project will help the researchers better understand how the carnitine molecule improves health outcomes.

Though this study is focused on Chagas disease, conceptually, McCall says, there are broad applications for other diseases and chronic conditions long term.

According to the World Health Organization, Chagas disease, as well as other neglected tropical diseases, are understudied and underinvested in despite affecting more than a billion people around the world because “they mostly affect impoverished communities and disproportionately affect women and children.”