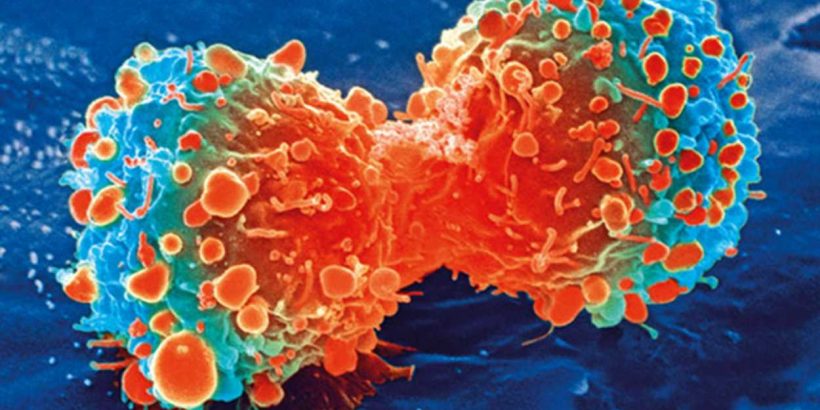 Importantly, the drug therapy, which is currently in early trials in adult cancer, is the most effective treatment ever tested in laboratory models of this incurable childhood cancer. The treatment is a combination of two drugs: difluoromethylornithine (DFMO), an established drug, and AMXT 1501, an investigational agent being developed by Aminex Therapeutics.

The DFMO is increasingly getting attention as a treatment for difficult-to-control cancers like neuroblastoma, another aggressive childhood cancer, and colorectal cancer in adults. DFMO works by targeting the polyamine pathway—an important mechanism that allows tumor cells to grow.

Associate Professor Ziegler has shown for the first time that the polyamine pathway is critical to the growth of DIPG cells. Ziegler and his team developed Australia’s first research program into DIPG by using tumor cells donated by the parents of children who have passed away from the disease. From these, they created the first laboratory models of the tumor in order to test new drugs. These models have been used to show that DIPG can bypass the activity of DFMO by pumping polyamines into the cancer, essentially allowing the tumor to continue growing despite treatment with DFMO. They have now made the breakthrough discovery that treatment with a new developmental drug, AMXT 1501, potently blocks the transport of polyamines into the DIPG cancer cell.

Treatment with AMXT 1501 was found to re-sensitize the DIPG cells to DFMO leading to what Associate Professor Ziegler said, “was a spectacular response in animal models, with a significantly increased survival and minimal toxicity (side effects)”.

Associate Professor Ziegler said that clinical trials of the drug combination in DIPG are planned to begin this year in children in a global study led by the Children’s Cancer Institute and the Kid’s Cancer Centre at Sydney Children’s Hospital.

The Australian DIPG Tumor Database was started by the Children’s Cancer Institute in 2011.. Australia’s first DIPG tumor data base has allowed Associate Professor Ziegler and colleagues to make great inroads into solving this disease. “Since establishing the tumor bank we have been able to grow this very aggressive cancer in our laboratories to allow us to screen hundreds of drugs to find those that are effective at killing the cancer cells. Its due to this capacity that we have been able to discover what we hope will be the first effective treatment for DIPG,” he said.

Rachael Gjorgjijoska was the first parent to agree to donate DIPG tumor tissue following the death of her daughter Liliana at just 4 years old, 15 months after her diagnosis. Rachael comments “We made the difficult decision to donate Liliana’s tumor because we wanted to make a difference, there were no treatments to save Liliana from this devastating disease, but if her cancer cells help advance research so there be new treatments for children in the future, this will be a lasting memory of our little girl.”