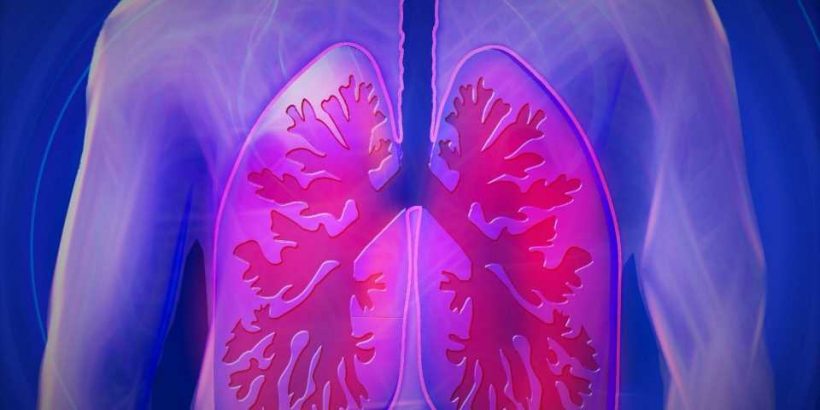 Chronic Obstructive Pulmonary Disease (COPD) is a disease caused by cigarette smoking that reduces lung function and causes difficulty breathing. It is the third leading cause of death worldwide. Current treatments for COPD only affect symptoms, not progression. Identifying who is going to get COPD before they get it is key to figuring out how to intercept the disease at an early stage.

Researchers from Boston University School of Medicine (BUSM) have identified a panel of genes that are active in smokers and ex-smokers who experience faster loss of lung function over time. They believe these genes could be useful to predict which people are most at risk for smoking-related decline in lung function.

“Our discovery that airway genes change before a rapid decline in lung function should give patients with COPD a lot of hope. A test like this could help doctors identify people at risk for COPD before they get it, and help scientists find new treatments to stop the disease before it gets worse,” explained corresponding author Katrina Steiling, MD, MSc, assistant professor of medicine at BUSM.

Smoking, and diseases related to smoking, create changes throughout the airways and lungs. These changes can be detected using a procedure called a bronchoscopy, where a small flexible camera inserted through the nose or mouth is used to collect cells with brushes from the sides of the airways. The researchers tested airway brushings from 134 people who were current or former smokers. They found changes in the activity of specific genes in the people that went on to have more rapid worsening of their lung function several years after that initial airway brushing. Some of the genes were more active in the people who rapidly lost lung function while other genes were less active in these people.

According to the researchers, further study of these genes may provide clues as to what causes rapid lung function decline which could be used to develop to new treatments for preventing the development of COPD. “Being able to identify people most at risk for worsening lung function might also make clinical trials of COPD fighting medications easier, by enriching the trials testing new medications for people most likely to benefit from them,” added co-author Beth Becker, Ph.D., a recent graduate from BU’s bioinformatics program.