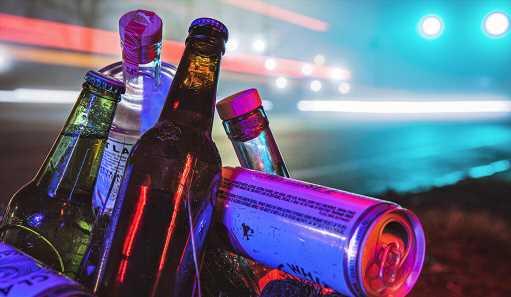 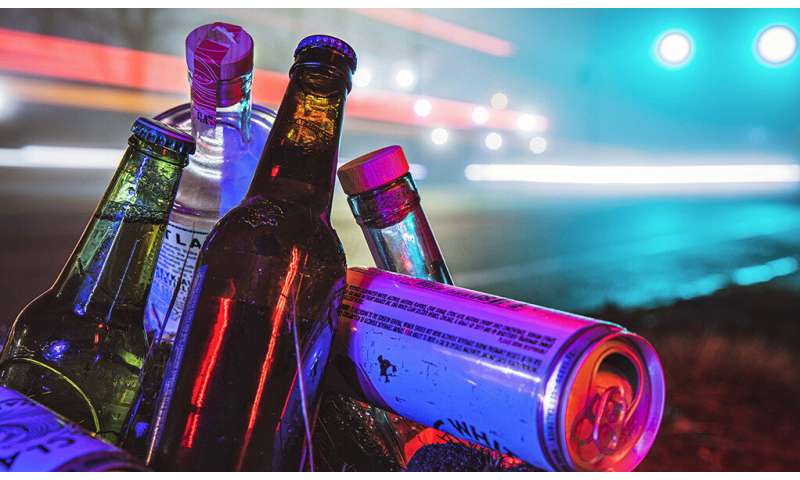 Binge drinking by teenagers in their senior year of high school is a strong predictor of dangerous behaviors later in life, including driving while impaired (DWI) and riding with an impaired driver (RWI), according to a new Yale-led study.

But researchers also found that what teens believe their parents know about their leisure activities and who their friends are—and whether the parents approve or disapprove of alcohol use—can have life-saving effects.

“There is great prevention power in intentional parenting, and a strong, reliable, mutual relationship here can make all the difference in the world, including helping to identify the development of youth alcohol/drug use disorder and the need for specialized treatment services for addiction,” said lead author Federico Vaca, M.D., M.P.H., professor of emergency medicine and director of the Yale Developmental Neurocognitive Driving Simulation Research Center.

Motor vehicle crashes are the leading cause of death for teens and young adults, and nearly a quarter of these are alcohol-related crashes.

Conducted with researchers from the National Institutes of Health (NIH) and Colorado State University, the study appeared in the journal Pediatrics.

Researchers analyzed data from the NEXT Generation Health Study, a national longitudinal study of high schoolers run by the NIH and others that followed 2,785 young people over the course of seven years.

They found that the protective effect of parental monitoring and teen awareness of parents’ attitudes about alcohol lasted as much as four years after leaving high school.

“As kids get older, we tend to step away from them,” Vaca said. “We think: “They’ve got this.” But if kids think we approve or disapprove of them drinking, that can have a powerful effect. This is a really valuable opportunity to bolster parenting practices like parent monitoring and parent support for not using alcohol, but with a focus on intentionally strengthening the teen-parent relationship.”

By 12th grade, 42 percent of young people have had an alcoholic drink in the past month, and 25 percent have had at least one binge-drinking episode. Generally, for women, binge drinking involves consuming four or more alcoholic drinks in two hours; for men, it’s five or more drinks.

Extreme bingeing, a growing concern, refers to drinking up to 15 or more alcoholic drinks on a single occasion.

These teens were also more likely to ride with an impaired driver and to experience alcohol-related blackouts and extreme binge drinking in subsequent years.

But the study showed parents can have a positive influence.

According to the findings, if teens in 12th grade knew that parents disapproved of drinking, it decreased the odds of their driving while impaired by 30 percent four years later, and of riding with an impaired driver by 20 percent one year later. Parental support for not using alcohol also reduced later odds of blackout by 20 percent.